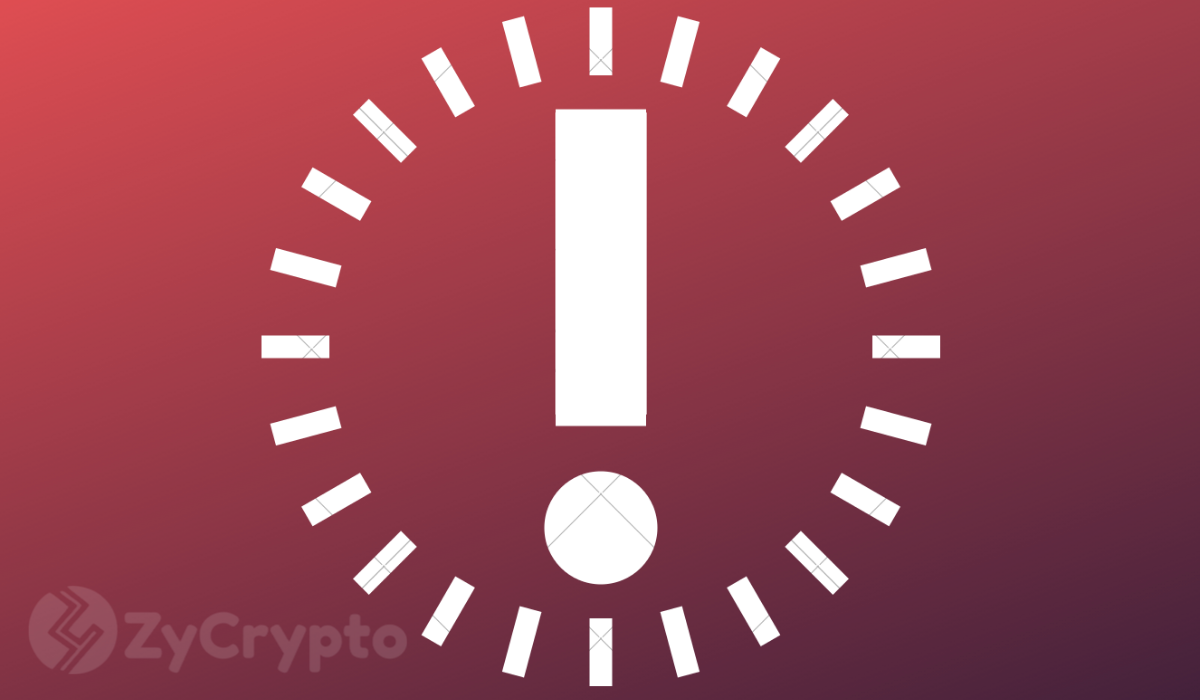 Upon Facebook’s announcement of the Libra coin, the controversy behind the structure of Libra, from centralization to the increased amount of organizations behind the project has been highly criticized.

It is feared that although the cryptocurrency might fundamentally thrive,  the overall cryptocurrency world will eventually be polluted in a disguised digital currency. However, Anthony Pompliano is hinting that the Wall Street Banks are posing a greater threat to Cryptocurrency than Libra.

Taking to his Twitter account, Pompliano pointed that lawmakers may be focused on “government sovereignty, KYC/AML, data privacy, monetary policy experience, and many other issues” for Facebook’s Libra, Wall Street Bankers are likely to do much worse for these significant reasons;

The Increased interest in digital Currencies from Wall Street Banks

Initially, cryptocurrency was largely criticized by financial organizations for lack of inherent value, at present more and more financial industry players from different economic and financial sectors are getting into the space and this is no exception with Wall Street Banks.

With the likes of Goldman Sachs and Wells Fargo pushing for their own digital currency, Pompliano points that the real intent is to create a “Central bank that they exclusively control”, as he emphasized on how the JMP Coin and the Wells Fargo Digital Cash is presented but not tagged as a digital currency.

The need to unseat the Federal Reserve

Speaking on the Banks interest to overthrow the Federal Reserve, Pomp as he is fondly called insists that the banks are aimed at creating digital currencies, increase adoption overtime and withdraw these digital Currencies from the USD, which into provides the freedom of printing fiat currencies whenever they want, thereby creating a “Corporate Central Bank”.

Pomp believes that regulators should restrict the Wall Street Banks from the systematic risk that is likely to be birthed from their ability to independently create a corporate central bank.

Proposing that it should be inevitable for Wall Street Banks to create and tweak these digital assets, he said;