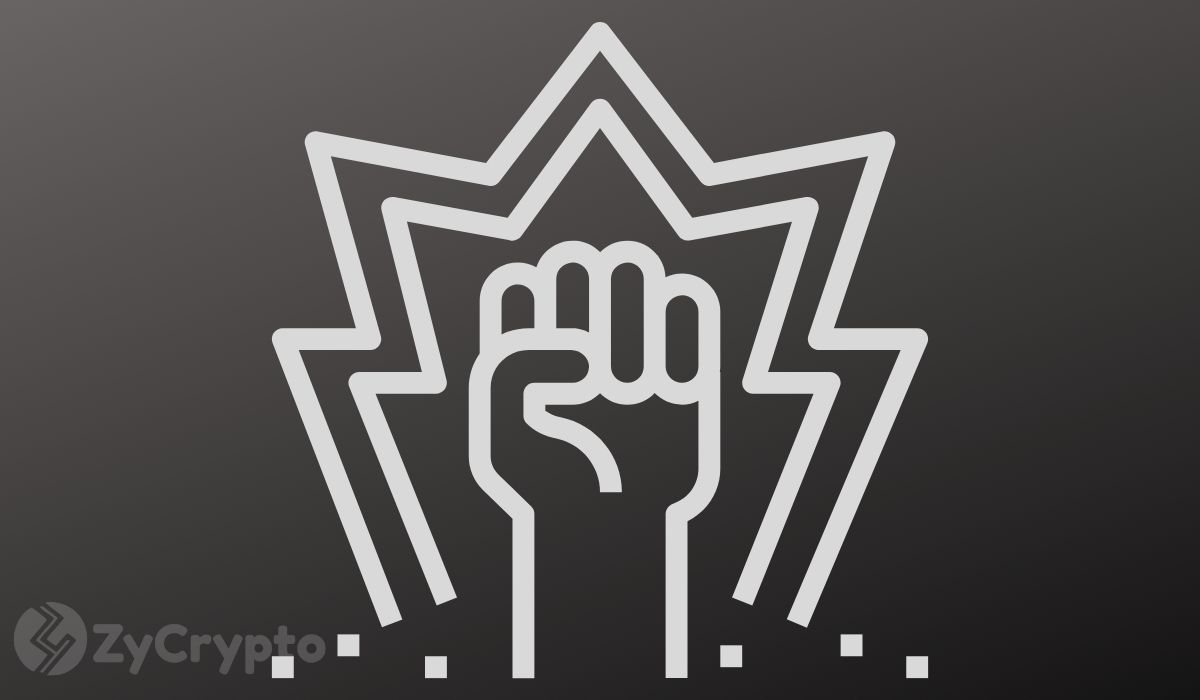 In the light of recent events, Bitmain’s ownership may soon be confronted with a dramatic upturn. On June 22, Micree Zhan, one of the co-founders of Bitmain, the largest bitcoin mining chip producers in China, issued a document against his founding co-partner Jihan Wu, accusing him of illicit actions which put a threat of him “facing some serious charge[s]”.

This may as well entail the change of company’s ownership, something that could lead to dramatic fluctuations in the Bitcoin price, following that Bitmain is the largest designer and manufacturer of essential components for Bitcoin mining hardware.

The main informant on the issue, the Twitter user Molly (@molllliy), head of marketing at HashKey Hub, made parts of the document drafted by Micree Zhan available to the public eye.

She has recently presented her considerations on the price of Bitcoin Cash (BCH), which may enter a lower phase after the events unfolding on the front of Bitmain.

The story behind the facts

Jihan Wu, together with Micree Zhan are Chinese billionaires who are very well known in the crypto universe. Their most notorious common brainchild includes a technical company Bitmain – a producer of integrated circuit (ASIC) chips which are used for bitcoin mining. Founded in 2013, the company became the largest chip manufacturer five years later, and up to now remains the biggest crypto company in China.

This fact was sufficient to spark a wave of fierce confrontations between the two co-founders, who have been carrying out legal actions against one another since the start of the year. The whole story, however, started much earlier, when in October 2019 the announcement first came through that Micree Zhan is leaving the company – the statement which, in fact, was not initiated by him personally but rather manipulated by Jihan Wu. Johan allegedly had also forbidden employees to engage in any form of social interaction with Zhan under the threat of being laid off.

Soon, the first legal action was filed in the Cayman Islands in January 2020 and continued all the way through to June, when Zhan was trying to regain his position within Bitmain. The turning point of the battle was when China’s Changle district court made a ruling in favor of Mr. Zhan, claiming 36% shares of Fujian Zhanhua after him. This way, Zhan became the largest shareholder of Fujian Zhanhua, the entity in full possession of Bitmain.