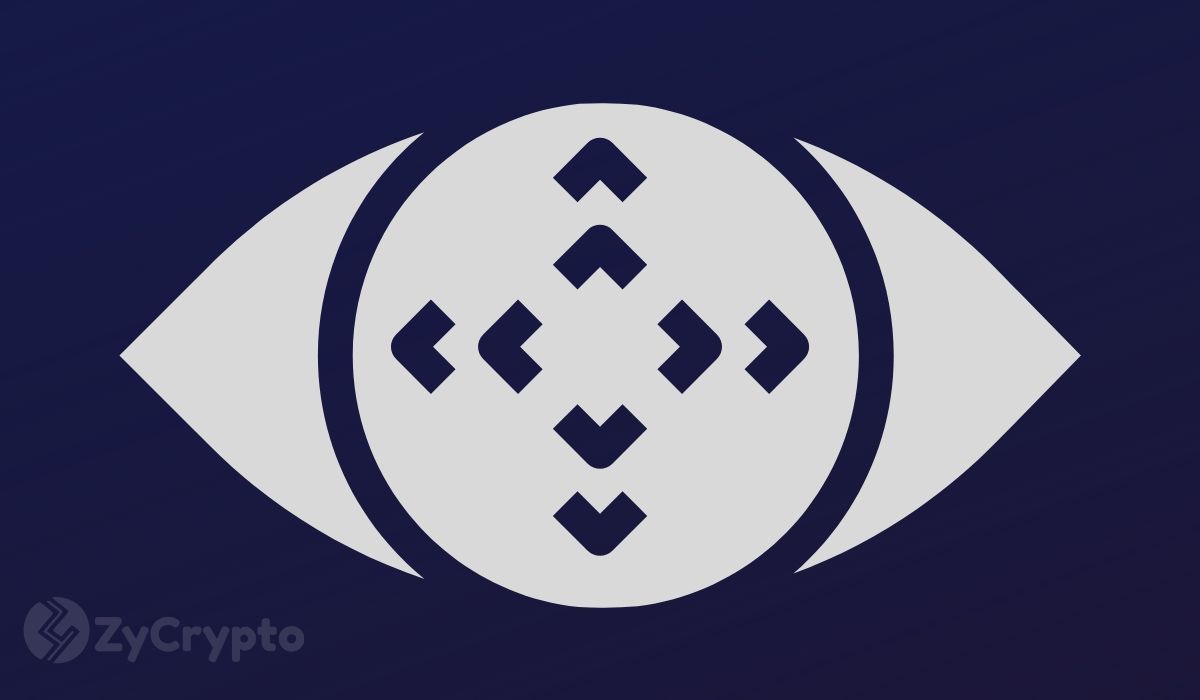 Over the last few years, crypto mining, especially Bitcoin mining, has been a popular line of business to industry big wigs. Organizations and mining pools have gained popularity, with a great majority of them located in China. China is especially attractive to miners due to its cheap electricity. One of the largest BTC miners in the world is Bitmain.

Just recently, reports emerged that miners based in China account for over 50% of Bitcoin’s hash rate, something that has led some to opine that these miners could control Bitcoin’s market.

However, other quarters have sought to dispel this notion, pointing out that Bitcoin is a decentralized network and cannot fall under the control of any one entity or group of entities. Still, a recent tweet by the enthusiast indicates that some personages are still not convinced.

Bitcoin Vs XRP: A Simple Comparison

In a rather radical tweet, one XRP fan claimed Bitmain has more control over Bitcoin than Ripple has over XRP. Expectedly, this opinion attracted a number of replies, with a majority of them inclined to object the notion. First off, there are a few very conspicuous differences between Bitcoin and XRP.

For one, unlike Bitcoin that is mined, XRP was created and locked up in escrow accounts by Ripple. A total of 1 billion XRP is released into the market every month. On the other hand, Bitcoin’s supply depends entirely on the miners that received the coins as rewards for their support to the network.

The said tweet didn’t go unanswered, especially by Bitcoiners who came out to debate the idea that Bitcoin can be controlled by any one entity. One user referred to an apparent past occurrence where Bitmain attempted to control the Bitcoin market and failed terribly.

However, from a neutral point of view, the same may not apply to XRP as Ripple controls a huge amount of the tokens. Just recently, there was disquiet within the XRP fan base, with many fans accusing Ripple of hurting the crypto’s price with its monthly XRP sales.