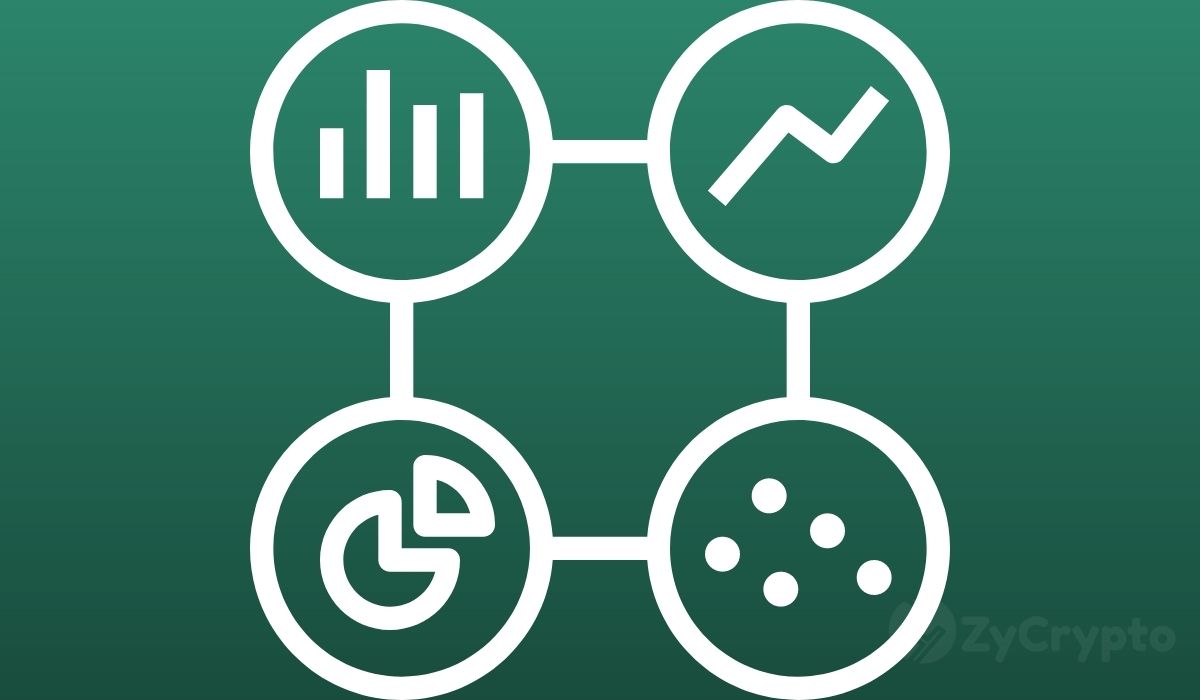 The cryptocurrency market as we’ve seen in the past has been unpredictable on so many occasions. While technical analysis seeks to identify price movements through historic patterns, fundamental factors also play a major role in where these prices eventually seat.

In a recent observation shared by popular knocker ‘CryptoWhale’, historic price patterns are indicating a possible arrival of a massive altcoin season.

Altcoin season typically refers to a time when the prices of alternative cryptocurrencies benefit from a significant price upsurge. This is often the result of the massive inflow of funds from investors who prioritize these altcoins over Bitcoin. While all altcoins will not enjoy the bull run equally, a significant number often records price increase.

Per the investor’s observations, altcoins experienced a massive inflow after Bitcoin roped in 2017. His tweet reads:

“After Bitcoin topped in 2017, we saw a huge inflow into alts, which fuelled the largest alt season ever. Could we see a repeat of this? It’s possible! Time will tell.”

It is important to note that although the cryptocurrency market imitates historic patterns, the 2017 bull market is significantly different from the present.

Meanwhile, the investor’s tweet implies that Bitcoin might have reached its top for the year. However, the majority of market players share a different opinion. PlanB for one, expects Bitcoin to recover in the coming weeks, enough to trigger a continuation of the bull run and send Bitcoin to $100,000. The collective sentiment is that during the pump, investors will pour into Bitcoin more than they do to altcoins.

Keep in mind that PlanB’s year-end price prediction calls $200,000+ as a realistic price pump that the market should expect from Bitcoin come 2022.

Meanwhile, despite not knowing their fate, many altcoins have emerged as better performers than Bitcoin.

SOL, as we covered in a recent piece, has surged more than 70% in the last few months. Like Solana, LUNA is also securing a spot at the front lines, with a new update from market observers revealing;

“According to DeFi Llama, TVL on the Terra continues to hit new highs, surpassing Avalanche and Solana to rank third. In the past 7d, Terra-TVL has grown 42.9%. Terra Token Luna also quickly recovered the decline and set a new high.”