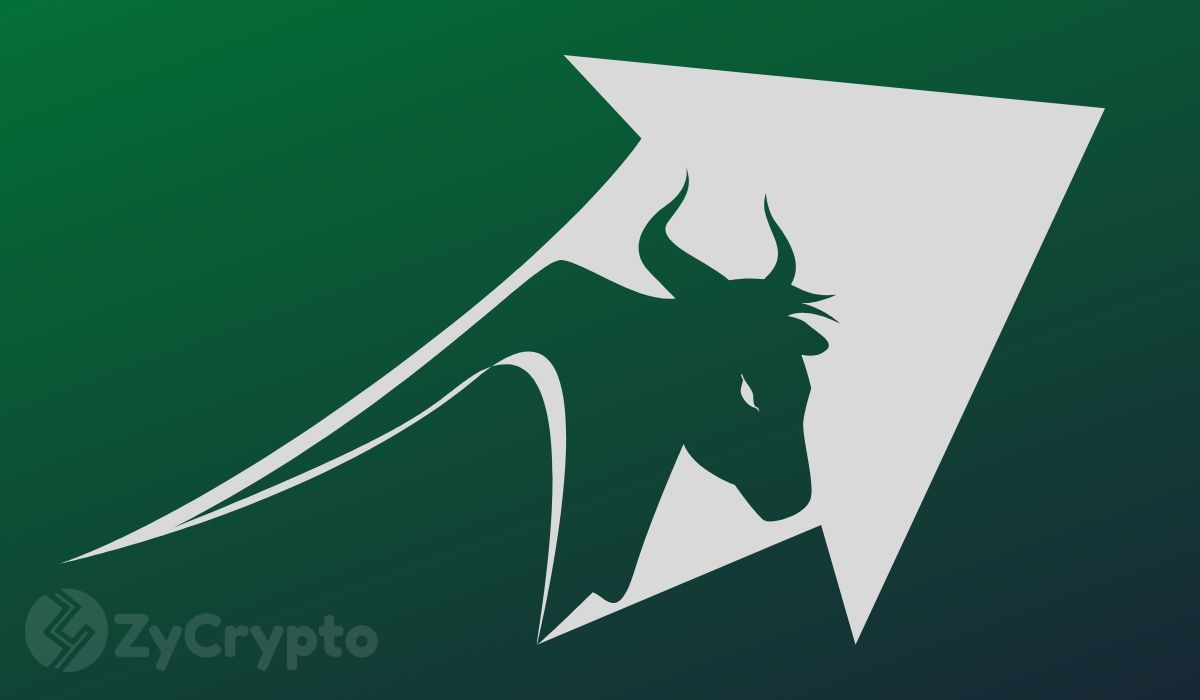 Another bullish forecast for Bitcoin has been unveiled as its price draws closer to $10k after surging above $9,000. According to popular crypto analyst Willy Woo, Bitcoin’s bull market has already begun and before it is over, he believes that the king coin will hit $135,000.

On Tuesday, Willy Woo spent some time speaking to Max Keiser on his popular show, the Keiser Report. Woo believes that Bitcoin’s correction is over and that it is already bullish. In addition to that, Woo says that even though no one can exactly say how long the bull cycle will run, Bitcoin is set for a spike.

Speaking on predicting Bitcoin’s possible trajectory, Woo says that Bitcoin’s cumulative average of the last decade since its inception is a key factor here. According to him, calculations can be done simply based on Bitcoin’s ‘directionality’ throughout the past decade.

“For example, you could go 35 times the cumulative average of the price – and that’s actually picked every single top in the ten-year history of Bitcoin – right now I believe that’s sitting above $50,000 but it keeps climbing the longer it runs for.”

Woo also says that everything is time-dependent, suggesting that there is a limit to accuracy because “we don’t know the future [and] we don’t know how long the bear market will run.”

He then goes on to specifics about Bitcoin’s possible trajectory. According to the analyst, Bitcoin hitting $135,000 isn’t far-fetched. He said:

He added that Bitcoin could even hit $250,000 depending on how long the bull cycle lasts.

Willy Woo also spoke about the halving, comparing Bitcoin and gold. According to him, Bitcoin could possibly become the standard for scarcity, over gold. Woo also says that the next halving will ensure that Bitcoin’s inflation rate drops lower than that of gold.