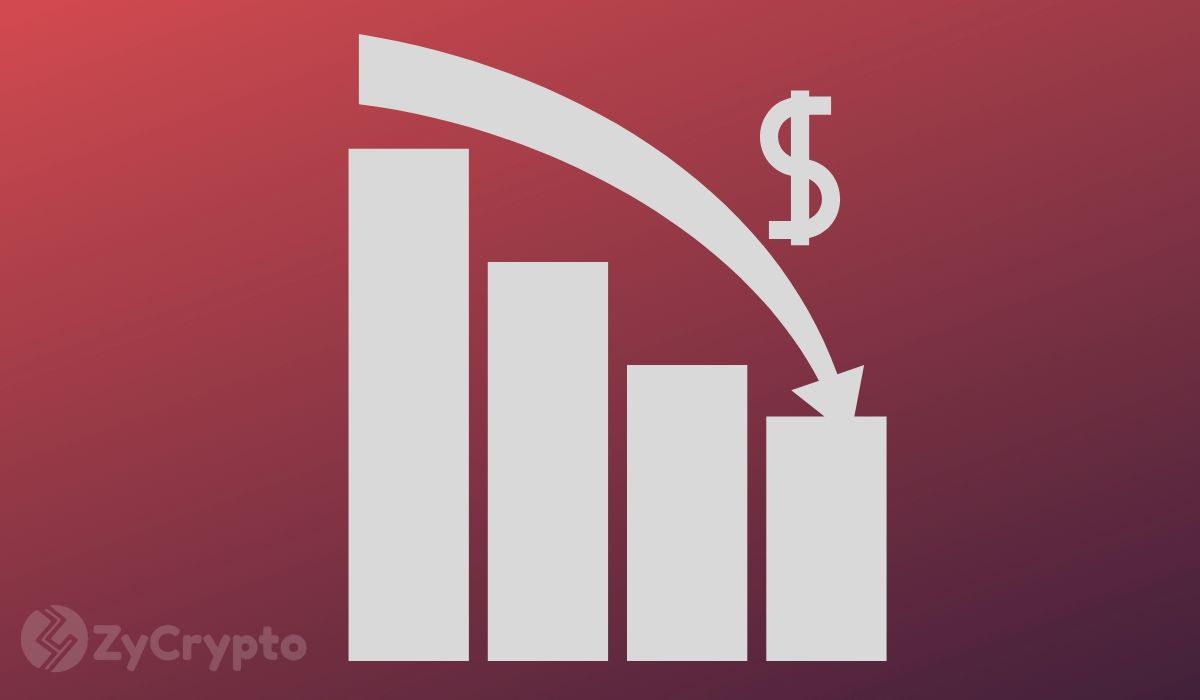 Berkshire Hathaway, the giant conglomerate holdings firm headed by Warren Buffett has been the latest company to witness a massive decline in its stock prices as a result of the Covid-19 pandemic that has been whipping a lot of businesses into diminution.

The multinational investment firm which largely contributes to Buffett sitting at the third spot for the world’s richest Billionaires is treading on sloppy soil as business operations took a nosedive for the company with a huge underperformance of its stock price.

Berkshire, the parent company of North America’s leading railway company BNSF, and the United States’ second-largest auto insurance firm Geico presented a quarterly net loss of over $50 billion from its stock and other business investments. BNSF had been said to have witnessed a decline in shipping volume while Geico is managing to maintain consumer interest with relief premiums as lesser drivers storm the roads.

According to Reuters, Berkshire stock prices have since dropped by an overall 19%. Part of this decline is as a result of Berkshire’s $7 to $8 billion investment on US airlines which have now had to close curtains to business activities due to the pandemic.

Bitcoiners want Warren Buffett to buy in on Bitcoin

In a very remarkable turn of events, Bitcoin which has now amassed over 20% in gains while recouping from its fatal slump in March has continued to outperform rivals like the S&P’s 500, gold, and most interestingly the Berkshire stock which was anticipated by Buffett to overtake down markets.

Not only are Bitcoiners now reaffirming that Bitcoin holds more inherent value than other leading stocks, but the crypto community is also strongly urging the billionaire investor and well known public Bitcoin critic, as well as other Bitcoin naysayers to put their faith in Bitcoin and own as little as a fraction of the cryptocurrency.

Bitcoiners bet even bigger on Bitcoin

With only eight days left before the highly anticipated Bitcoin halving, the community is just as bullish as can be, despite speculations that halving returns may not be as promising as expected, Ivan amongst many other Bitcoin users are predicting that halving returns could go as high as $20,000 in coming weeks.

This would mean more than double of the current Bitcoin price: a very intense rally of about 50% to 100% increase in trading price, which at the moment of this writing is mildly staggering at $8,859. The cryptocurrency which had recently seen a dramatic increase in price that pushed BTC to its first monthly high of $9,440, a price which was last seen in February.

The BTC/USD chart shows that since the month of May, both buyers and sellers have been headed for domination, although both are not exactly in equilibrium. For the most part, the bears have been calling the shots with intense price rejection as previous resistance levels have begun to act as support. However, if the bulls are able to withstand this, Bitcoin could be heading to $9,500 and progressively go break the $10,000 within the next 48hrs.