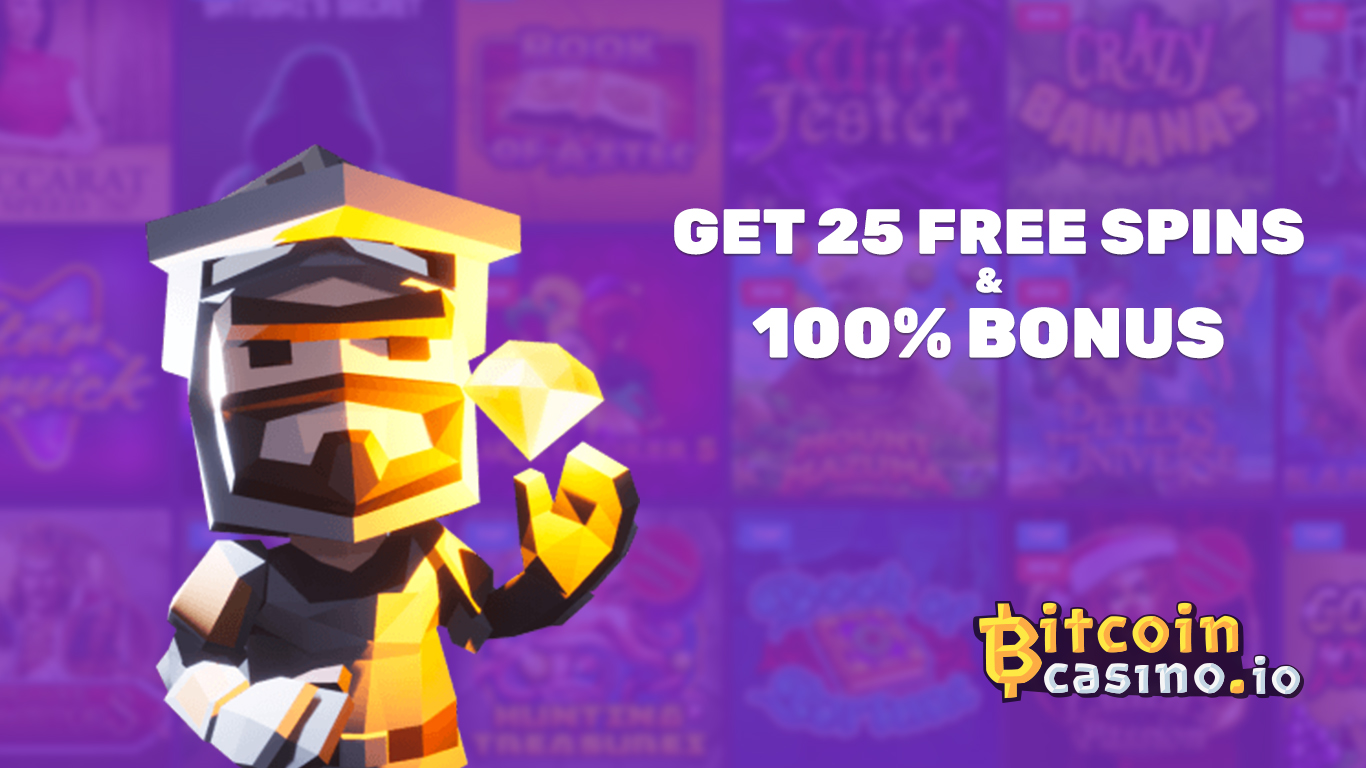 The newest bitcoin casino released by established developer SoftSwiss is BitcoinCasino, an online gambling establishment that offers a variety of games and providers. The website includes 26 of the best-known sotware developers are already collaborating with BitcoinCasino’s, and now they’re partnering up with a new game provider – QuickSpin.

Quickspin is a software gambling provider which specializes in developing mainly video slots. The company saw its beginnings in 2012 in Sweden but, in 2016, the brand was bought by Playtech.

Quickspin now operates as a subsidiary of Playtech, but it has managed to keep its distinctive and innovative style, featuring games that have attractive animations and intriguing themes.

The games provided by this developer are popular among gamblers all across the world, being predominant in many online casinos based in the UK. The company is dedicated to creating games of the highest quality, which come with a variety of unique features and bonuses. All the games made after 2015 are compatible for desktop, mobiles and tablet use.

Quickspin has had a very lucrative year, producing innovative slots which feature specific popular themes with a spin of their own. The top featured slots are the visually-amazing Northern Sky slot, the Mayan-themed Mayana slot, and the adventure-seeking Pirates Charm, which has 243 winning options!

Other slots featured are Volcano Riches, Wins of Fortunes, The Wild Chase, Titan Thunder, Ticket to The Stars, Tales of Doctor Doolittle, Sakura Fortune, and BigBot Crew. The casino is currently home to nearly 50 titles, with more being added on a constant basis.

The latest Eastern Emeralds slot gives extremely generous rewards for hitting the right combinations, having incorporated multipliers of up to 1,680x your stake.

Not long ago, most online casinos only accepted Bitcoin and a few other cryptocurrencies as payment options. This meant that players could only make deposits and withdraws in certain cryptos.

And while cryptocurrencies have some advantages in terms of transfer times and fee costs, most players were unable to fully grasp the concept of using them. To solve this problem and allow all players to enjoy the gambling experience, BitcoinCasino also introduced a variety of fiat currency options.

Players are now able to fund their account and play QuickSpin Games using Visa, MasterCard, Skrill, web wallets and other payment processors. There are a variety of fiat currencies accepted, meaning that some players will be able to gamble using their native currency.

The listed currencies are US dollar (USD), Euro (EUR), Canadian dollar (CAD), Japanese yen (JPY), Chinese yuan (CNY), Australian Dollar (AUD), and the Norwegian krone (NOK). More fiat options are expected to join the list, so even if your native currency is not available right now, it might be included soon!

But the introduction of fiat currencies doesn’t mean that cryptocurrencies are thrown aside. Websites such as BitcoinCasino still accept numerous crypto coins, including Bitcoin, Bitcoin Cash, Ethereum, Litecoin, Dogecoin, and Tether.

The advantages of using cryptocurrencies are lower fees and quick transaction times, meaning that withdraws are executed faster than with any other option.

BitcoinCasino.io is a fully licensed gambling platform, so players can be sure that they will find only the safest and fairest of games.

The website has a collection of slots, poker, roulette, and other games that spans over 3000 in number, making the issue of not finding a game that you like impossible.