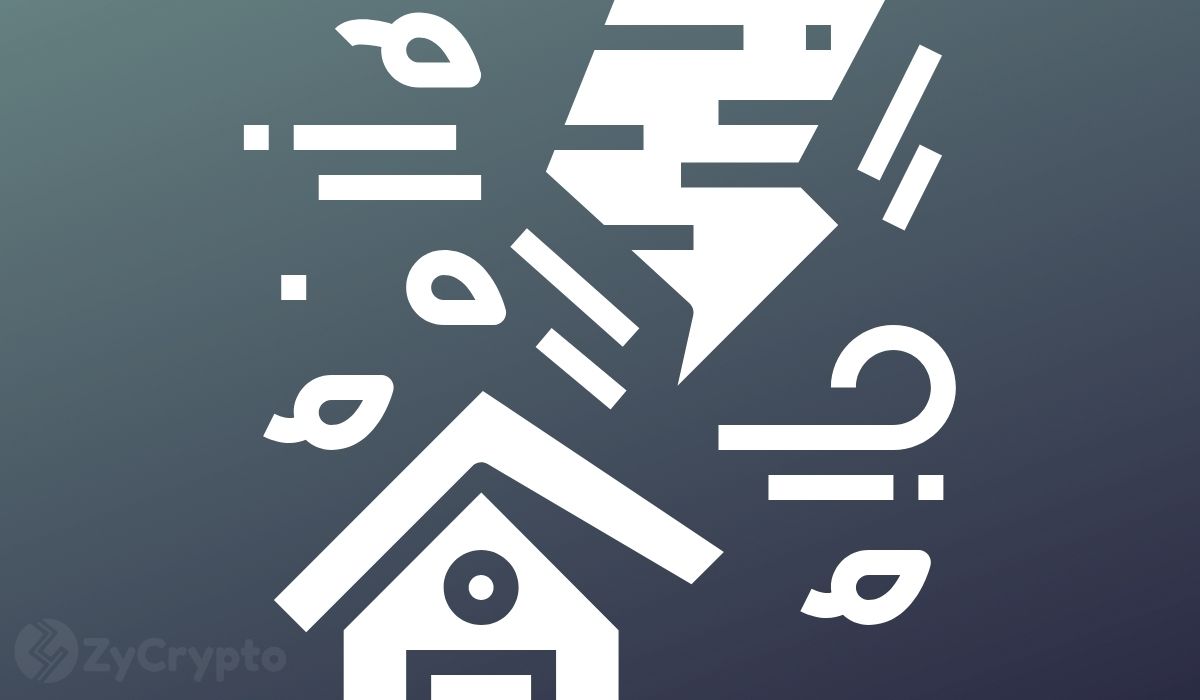 With good times and rough patches, Bitcoin has seen it all through the years. The largest cryptocurrency in the world has gone through the eye of the storm, leading critics to predict the demise of the asset class. Like a cat, Bitcoin relies on its 9 lives to remain standing.

Bitcoin launched in 2009 and within a year, it had racked up a considerable following. The community was rattled to the core when in 2010, block 74,638 managed to contain 92 billion BTC. At that time, Bitcoin’s developer, Wladimir Van Der Laan described it as “the worst problem ever”. The incident occurred at a nascent time in the history of the asset but luckily the issue was resolved thanks to a soft fork within five hours of the discovery.

After surviving the scare, Bitcoin’s next trial was in the form of a massive price slump in 2011. Between June and October, Bitcoin fell by a staggering 90% with the mood in crypto forums damp. The next few years were riddled with hacks that culminated in the famous Mt. Gox hack of 2014 that led to the loss of over 850,000 bitcoins, causing speculation about the future of the asset.

After surviving these challenges relatively unscathed, a new challenger stepped into the ring. Ethereum – a new blockchain that pushed the limits with the introduction of smart contracts and DeFi. Ethereum’s usage grew in leaps and bounds but failed to surpass Bitcoin’s popularity although it offered faster transaction times and a range of functionalities. Several projects were launched with each claiming to end BTCs dominance with improved capabilities but Bitcoin, like an alpha wolf, remained ahead of the pack.

Several price dips like the one in December 2017, March 2020, and May 2021 that was amplified by several factors have tried to take the shine off the asset. Beaten, battered, and bruised, yet the asset forges ahead.

From a fringe asset to mainstream adoption, Bitcoin’s survival is fascinating. With the core design relatively remaining unchanged in over a decade, it staved off competition to sit atop the rankings. 2021 brought a bevy of institutional investors for the asset class with Tesla, Microstrategy, and Wall Street giants scrambling for a piece of the pie.

The asset has achieved the status of legal tender in El Salvador and can now rub shoulders with the greats. Its Lightning Network is growing at a rapid pace and now houses over 3,000 BTC in 77,000+ payment channels.

The road ahead may not be rosy but still, the story of bitcoin embodies the virtues of faith, patience, and persistence. Bitcoin currently trades at $54,380 which is a 5.41% increase over the last day.