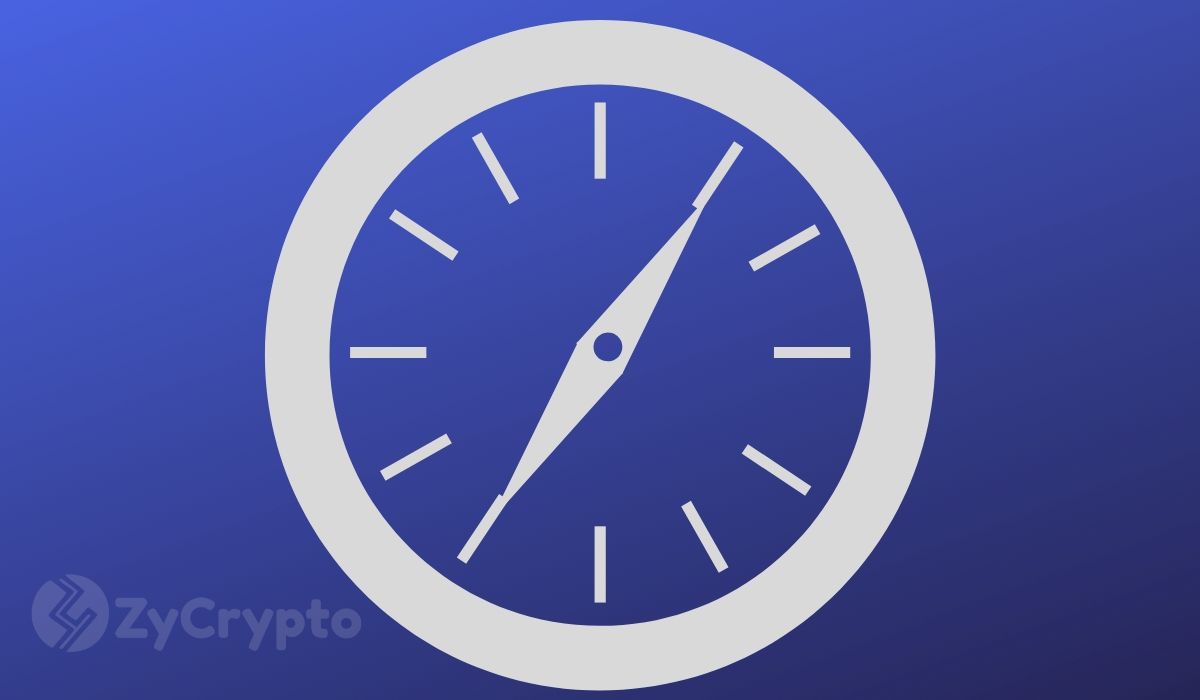 After rallying to new highs last week, the bears won the day as bitcoin tumbled below $10,000 over the weekend. The king of cryptocurrencies is now valued at $9,558.30 as the bears become more confident. While deeper correction could be on the cards in the near-time, the bigger picture remains super bullish especially keeping in mind bitcoin’s energy value.

Bitcoin energy value has been used to track bitcoin’s price over the last decade. Digital asset manager at Capriole, Charles Edwards, recently took to Twitter to highlight bitcoin’s future prospects based on this key metric.

Edwards alluded that there are two varying inputs that are used in the calculation of the energy value: hash rate and mining hardware efficiency. For the hash rate, Edwards noted that it has been on a steady uptrend for the past five years. He goes on to assume that this relationship will hold, meaning that the growth rate of bitcoin’s hash rate will drop from circa 135% per annum today to circa 20% per annum in 2025.

He also noted that bitcoin’s energy efficiency has improved over the years as well but the annual rate of improvement has plunged from more than 400% seen in 2015 to 50% seen in 2019. Edwards expects this trend of declining improvement to continue in the coming years. Therefore, according to Edwards, “combining these estimates for HR Efficiency, Bitcoin’s Energy Value should reach $100k by 2025.”

At the price of $100k, bitcoin’s market cap would be standing at $1.8 trillion which is only 20% of gold’s total market capitalization.

Edward’s prognostication is derived from the fair value which is, however, subject to wild price fluctuations. In the past, the bitcoin price has deviated 70% lower than the energy value and other times digressed 600% higher. Therefore, if history repeats itself, BTC could hit $600k.

He also takes into account bitcoin’s supply and demand which are also key determinants of the top crypto’s price in the long-term. BTC’s supply is declining as evidenced by the 40% BTC locked in wallets that have not been moved in over two years. Additionally, the coin’s inflation rate will halve after May’s halving.

But, due to the law of large numbers, 6X fair value is next to impossible. The digital asset manager posited that 2X fair value is much more conceivable. This would put bitcoin in the $200k range in the next market cycle.

Edwards also mentioned two things that pose a threat to the price of bitcoin in the future. First is quantum computing which can break the SHA-256 algorithm allowing access to lost coins. The second risk is government prohibitions which can hamper bitcoin mainstream adoption and energy efficiency.

That said, he concluded by saying:

“Risks considered, Bitcoin is an attractive investment. Each generation has a “once if a lifetime” opportunity. Bitcoin was the best performing asset of the last 10 yrs. There are plenty of reasons to think the next 5 will be no different.”