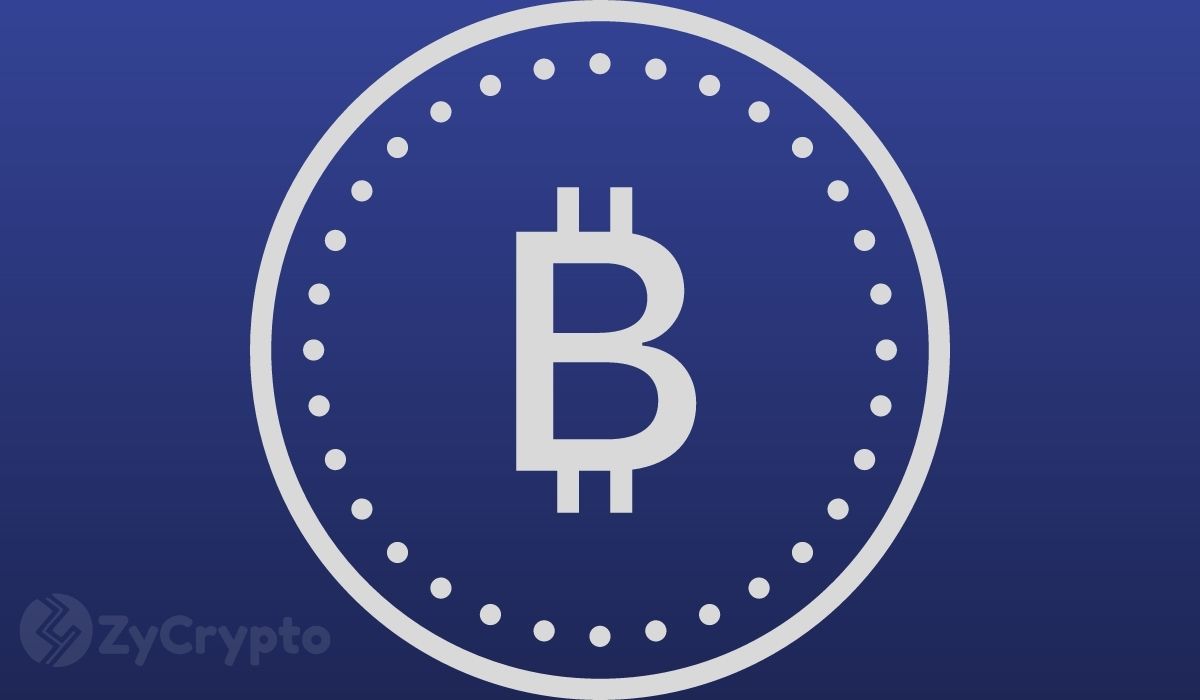 Bitcoin gets another praise singer in the person of Senator Rand Paul, with the lawmaker predicting that the asset could go all the way to become the world’s reserve currency. He cites the unlimited nature of fiat currency and bitcoin’s finite nature as potential reasons for the seismic shift in global monetary standards.

The New Order With Bitcoin

For decades, the US dollar has reigned supreme as the reserve currency of the world. Countries have frantically stacked up on the asset but Senator Rand Paul believes that the trend will soon be a thing of the past. He says that Bitcoin will overthrow the dollar to become the world’s reserve currency.

“The government currencies are so unreliable – they are also fiat currencies. They are not backed by anything,” he said in an interview with Axios. He noted that as “more and more people lose confidence in the government” Bitcoin will ascend to the top of the rankings.

Already, a Gallup poll carried out last month indicates that citizen trust in government is at an all-time low. The poll revealed that trust in the government’s ability to handle international problems is at a paltry 39% while confidence in states sits at 57%.

Senator Paul has an affinity for Bitcoin as in 2016, his electoral campaign began accepting donations in BTC, making him one of the earliest government officials to declare support for the asset class. He is not the only Senator that has openly declared support for Bitcoin in the past. Recently, Senator Cynthia Lummis confirmed that she holds the asset and indicated a willingness to support Bitcoin miners that are fleeing persecution from China. Senator Pat Toomey had also made calls for the US government to seize the initiative on China’s recent ban on cryptocurrencies to become a leading figure in the ecosystem.

One Foot In The Door

Bitcoin’s desire to be the world’s reserve currency is gaining significant momentum in recent months. From the periphery, the journey to the center stage is taking shape for the asset and is buoyed by a host of positives.

Bitcoin has been elevated to the status of official legal tender in El Salvador and the US has launched Bitcoin ETFs that will have the ripple effects of increased adoption. A testament to the growth of the asset is the rebound that the asset has had since its ban by China. Since then, Bitcoin has soared in value to set a new all-time high of $66,930.