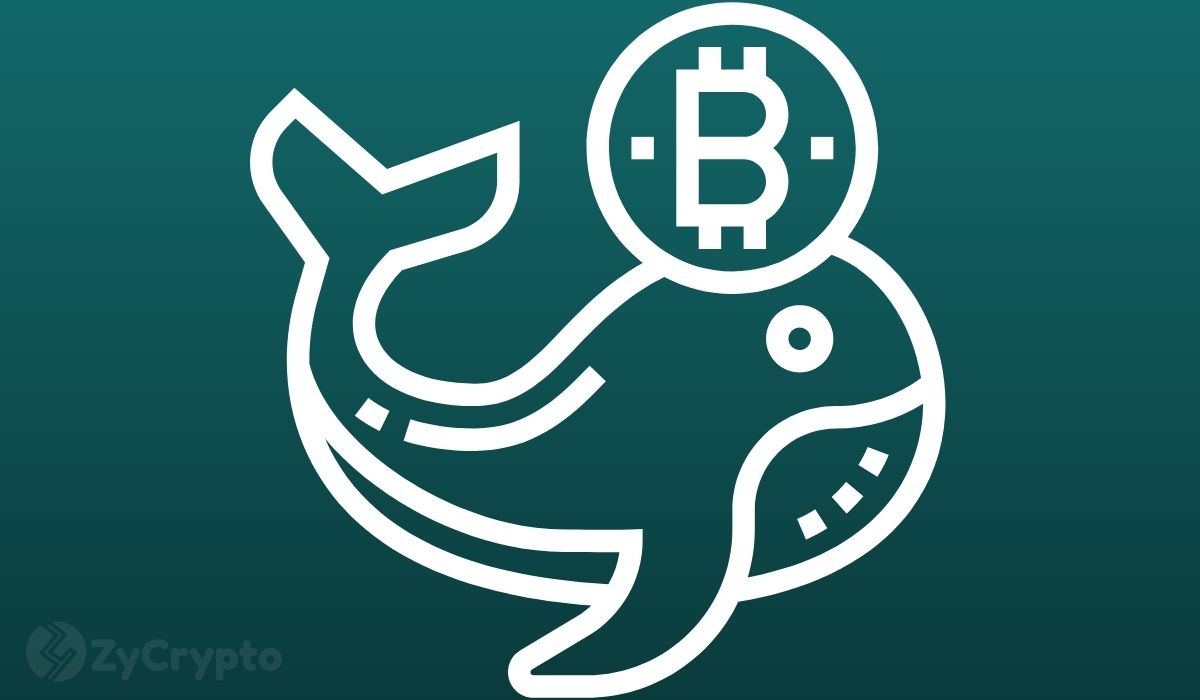 This week, BTC fell below the $30,000 psychological level in the wake of widespread fears over UST’s de-peg from the dollar. This carnage has persisted with traders fearing that other major stablecoins could follow a similar path. On Thursday, USDT, which is the world’s biggest stablecoin suffered the same fate after dropping to as low as $0.95 on some exchanges.

In the wake of this “speculation derived fear,” Bitcoin has ceded and currently trading at $28,991 after briefly plunging as low as $26,700 Thursday morning. The $28,000 level is considered a highly decisive area seeing that price bounced off of that area last year before pulling a sustained bull turn to $64,000.

That said, the recent drop seems to have fuelled a high level of activity among bitcoin whales who are now busy buying the dip.

“There is clear evidence that Bitcoin whale addresses are viewing BTC’s drop below $30k as an event to accumulate. Santimentfeed saw the highest amount of transactions exceeding $100k since January, and their supply of BTC held is rising.” Santiment feed wrote after Bitcoin plunged below $30,000.

In another tweet on Wednesday, Santiment reported that the amount of Bitcoin moving between addresses daily had climbed above 300k this week.

“We haven’t seen this level of activity on the BTC network since February. Bulls and bears are the most polarized we’ve seen in some quite while” Santiment wrote.

This level of on-chain activity has also been mapped out on the Ethereum network with transactions exceeding $1M being conducted in a single day, the highest since January.

However, on Wednesday, crypto analytics firm CryptoQuant shared a chart showing that the BTC Exchange Whale Ratio had hit a 4.5-year high of 72H SMA. The exchange whale ratio is the relative size of the top 10 inflow transactions to total inflow. In a bull market, it often keeps below 85% while in a bear market, it keeps above 85%.

The firm has warned of an imminent drop should this ratio keep rising, as witnessed before the 2018 mega dump. According to pseudonymous Twitter quant  “IT Tech” small-term holders and a portion of long-term holders are in panic mode and are selling into a loss.

“Only LTH who HODL Bitcoin over 18M is selling profit until price is under $13k.” the analyst tweeted today. “Final capitulation in progress. When the price is under-we are entering a bear market phase.”