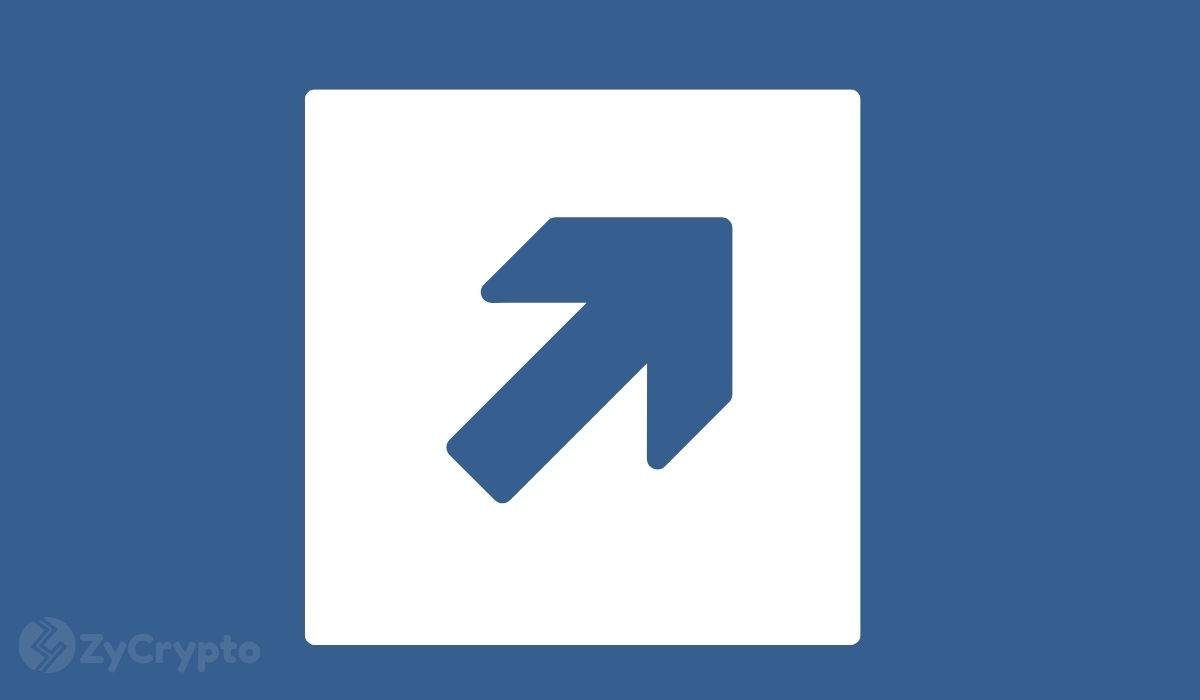 Following an 8% value upsurge on the strength of rising demand, Bitcoin, once again, has flipped Russia’s Ruble, making it the world’s 14th most valuable currency.

The Russian Ruble continues to maintain a low-level trajectory around a similar $750 billion mark. Given that low volatility is a principal hallmark of fiat currencies, Ruble’s journey from $700 billion to its recent peak of $800 billion had taken it close to forty months.

All that gain has now been wiped out in less than four weeks with the war in Ukraine, and experts expect a further nosedive below the current $680 billion market valuation.

At $680 billion, BTC edges RUB with over $100 billion in valuation. However, it’s the first time RUB will grovel under the glory of cryptocurrency’s numero uno.

Back in 2021, when BTC first went interstellar above the trillion-dollar zone, it was only a few hundred billion dollars short of doubling RUB’s market cap.

Again in November, when it almost touched the hem of a $70k price value, Bitcoin surpassed the Ruble before plunging back to a less rewarding threshold for new entrants and quick profit takers.

Narrowing down on the root causes, a combination of speculative fear has graced Bitcoin’s green zest. Reuters reports a growing number of Russians looking to exchange their local currencies for dollars as inflation rapidly erodes capital gains. Despite a 64% USDRUB currency inflation driving the price of a dollar as high as 115 RUB, citizens are still defiant and determined to escape further loss.

The Russian government has slapped a 30% foreign exchange charge and urged multinational Russian businesses to convert a significant percentage of their reserve liquidity to Ruble as it looks to deter further catastrophic plunge.

The queues, the fines, and fees seem to make Bitcoin and other trailing cryptocurrencies a more convenient option to hedge against a downtrodden Ruble, but access to exchanges has become the next hurdle. Only Binance and Kraken remain willing to leave the crypto window open for Russian citizens as other exchanges unplug Russian customers on moral grounds.

As on-chain indices reveal, a positive six-month high network fee rate is the biggest pointer to a significantly higher Bitcoin demand since the war began.