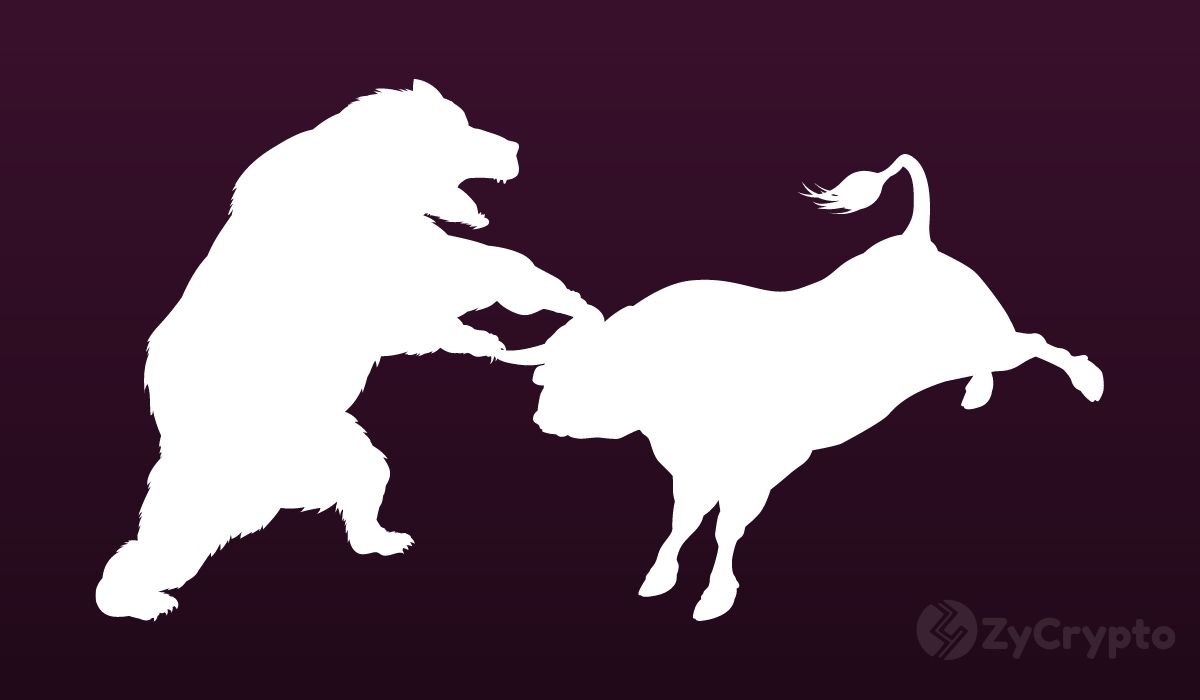 Bitcoin investors felt unease following a sharp decline in prices of the asset from its recent highs. Several Bitcoin experts try to rationalize the price shakedown as it consolidates on its position.

Blame It On Margin and Panic

Last week, Bitcoin shot through the clouds, inching its way closer to the moon and in the process, setting an all-time high of $68,789. It achieved this increase after the Consumer Price Index showed that inflation had risen to 6.2% in October. Bitcoin didn’t stay long at the top and quickly fell by as much as 5% as prices plummeted to $64K, as analysts tried to rationalize the slump.

Onchain expert, Dylan LeClair in a recent tweet said, “there was a massive increase in BTC margin futures open interest this afternoon (traders going long BTC with BTC as collateral). NO free lunch – these traders are in the process of being shaken out.”

Others blamed it on the dwindling fortunes of the stock market as the weight of the CPI report began to sink in. “The S&P 500 and Nasdaq reacted badly to the announcement,” according to Juan Pellicer. He added that it most likely had a spillover effect into the cryptocurrency markets with Bitcoin being the most affected.

It is believed that Bitcoin’s jolt in prices after the release of the CPI report was an impulsive move triggered by retail traders. However, a closer look at the facts might indicate that the Federal Reserve might quickly introduce policies to mitigate the rising inflation, instilling a bit of caution amongst bulls.

The recent blip in prices took the shine off the stellar run of several cryptocurrencies since the start of the month. Bitcoin surpassed $68K as it still reels from the euphoria of the approval of futures ETFs. There are reports that big players such as Grayscale are throwing in their hats for the approval of a bitcoin spot ETF.

El Salvador’s gains from Bitcoin’s incursion have been huge with the country adopting the strategy of “buying the dip.” As prices soared above $68K, President Nayib Bukele took to Twitter to announce his plans as profits trickled in.

“Bitcoin is at $68,000. More schools coming… By the way, Chivopets, the new vet hospital we just announced, is coming fast. Really fast!”

Despite the highs, on-chain data from Glassnode reveals BTC is dangerously close to levels seen in previous bear markets. “On-chain activity is recovering, albeit very slowly, and certainly far below historical examples of Hype and euphoria as in 2017 and Q1 2021.”