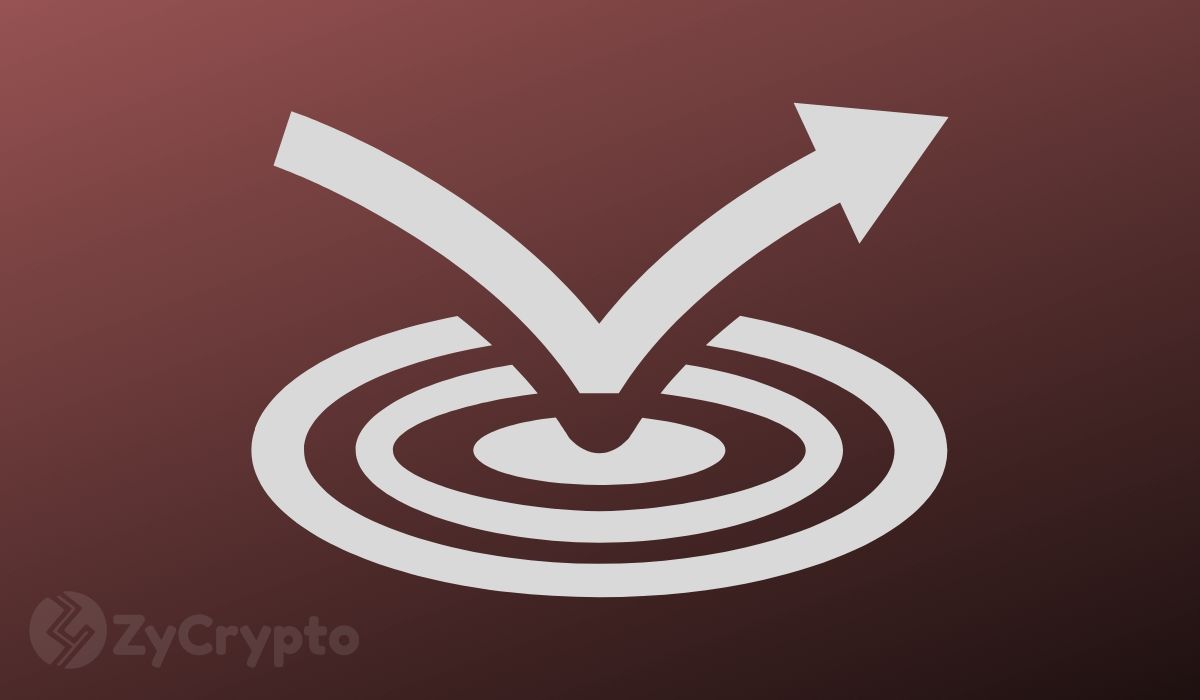 At press time, the market is in a green zone. The slight green wave comes not long after the market witnessed a swift bloodbath some two days ago. Now, the market seems to be clearing up weekly losses, although it is uncertain how long this will go on. Regardless, there is good news for Bitcoiners, who are still excited to see the flagship cryptocurrency return above $30,000 after dropping to the $29,000 price levels.

Joseph Young like a few others see the bounce back as a step to recovery, citing that $50,000 is closer than ever.

To back up this sentiment are some other metrics validating the $50,000 price mark, which is one of Bitcoin’s expected stops, before the second leg of the bull rally is over with.

Analysts had initially kept their fingers crossed, hoping that the bulls will successfully combat the bearish force that had rejected prices above $30,000 repeatedly but also accepting the possibility that it could go downwards from there on out. Per JPMorgan’s predictions, Grayscale’s GBTC unlock was bound to send whales into a selling frenzy, which happened of course.

However, cutting short JPMorgan’s financial players’ expectations, the bears were flunked out of the market as the week seems to be closing with bears getting liquidated. This has caused the market to sustain a 7% price surge within the last 12hours. Now Bitcoin traders and technical chart observers are almost certain that previous support levels are likely to be flipped to resistance.

As a cryptocurrency trader, “Rekt Capital” asserted on Twitter, “BTC lost many key supports over the past few days.” But historically, the indicators have a tendency to reverse.

“Important to consider that those old supports may turn into new resistances over the coming days” he added.

Bitcoin bulls to hold on to new ETF approval? Possibly

With bears failing to send Bitcoin to the lower ends of $20,000, the big bull might continue its journey to $100,000 a lot faster. On the topic of the continuous bull rally, analyst Joseph Young is counting on a Bitcoin ETF to seal the deal and send the bears into hiding.

Noting that the FUD preceding the first leg of Bitcoin’s bull run this year is not foreign at all, he took to Twitter to write;

But despite the odds, Young has a reason to remain hopeful for a less bearish market, as he reckons “ETF probability rising. Broader outlook looks solid.”