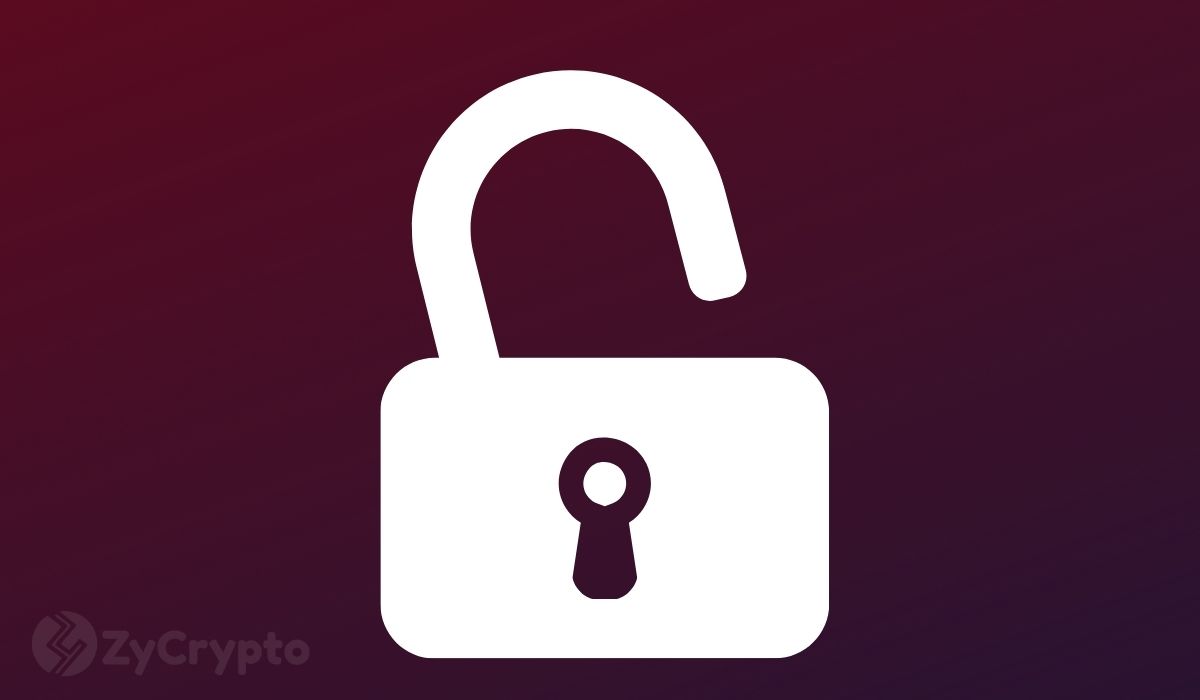 Bitcoin leads calmly this weekend tightly ranging between $33,000 and $34,500 ahead of this week’s unlocking of Grayscale Bitcoin Trust (GBTC) shares.

The tight squeeze is closely linked to uncertainty by most investors who prefer not to take a side until the activity is concluded, a usual phenomenon with markets.

Most Altcoins have also maintained a similar trend with most performers seeing an increment or decrement between 2% and 15% at least over the last 48 hours.

This week’s unlocking of GBTC shares, expected on 18th July is predicted to send a message that could be critical to BTC’s price direction.

Whereas this week’s event is surrounded by mystery as to what effect it shall have on Bitcoin’s overall direction, strategists at JPMorgan warned that a mammoth percentage of investors currently holding GBTC shares are likely to sell their holdings after the unlocking period which could further weigh down on the existing general crypto market downtrend.

In a June note to investors, the strategists expressed in stating that Bitcoin could further plunge below $25,000 which it believed was its fair value;

“Despite this week’s correction, we are reluctant to abandon our negative outlook for Bitcoin and crypto markets more generally. So despite some improvement, our signals remain overall bearish,”

There is also a section of people who believe that July’s bottom could be the end of sell-offs and the commencement of a resounding uptrend after the GBTC unlocking.

These sentiments are informed by the higher number of institutional investors, wealthy individuals, and retail investors who have expressed their confidence in the market over the past few weeks, consistently scoring the dips.