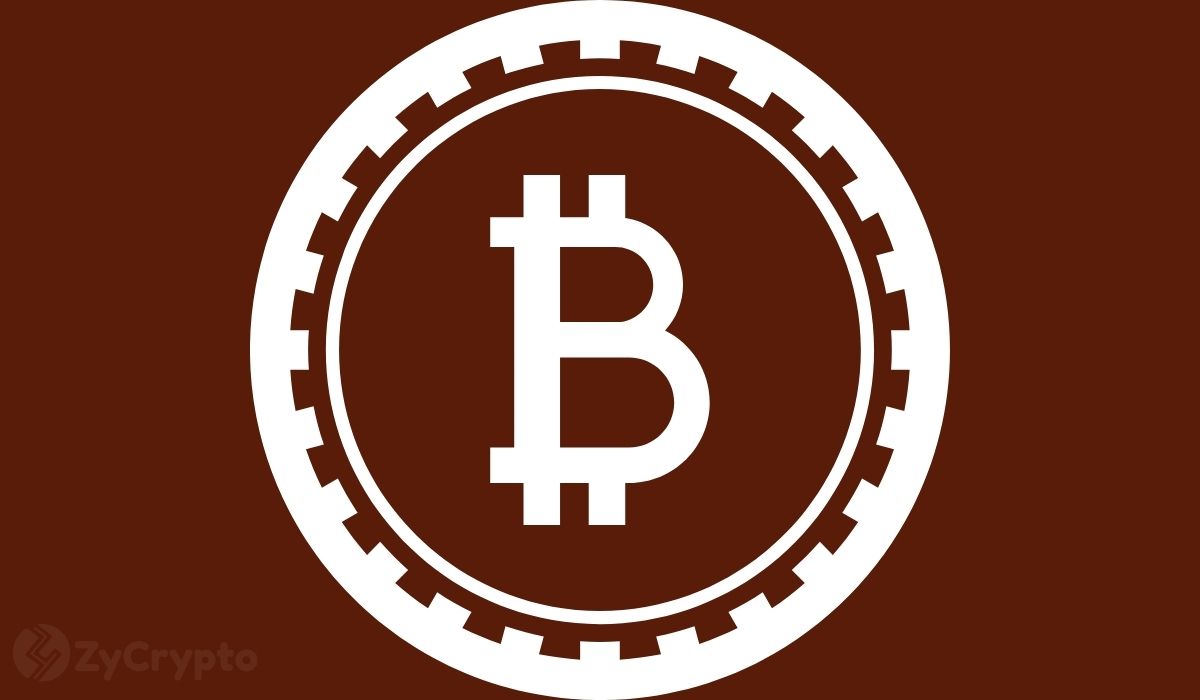 Bitcoin’s price has managed to lift off with ease in the last eight days, after breaking and closing above the $30,000 resistance which had remained the most closely watched level since early May. As of writing Bitcoin is trading at just over $30,180, roughly 55% away from its all-time high.

Bitcoin’s steadfastness has been attributed to certain factors. The recent move by Russia to recognize crypto-assets as currencies as well as the decision to embrace crypto mining is seen as a plus to Bitcoin’s price, as investors accumulate the asset en masse. The surge in crypto taxation laws by different countries such as India also shows increased clearance of crypto assets by governments.

Institutional adoption of cryptocurrencies has also been surging, with global companies loading up their coffers. Others such as Gucci, Adidas, and Disneyland have been investing in the NFT and Metaverse ecosystem, which shines light onto the future of Blockchain, encouraging investments in the crypto-sphere.

Voices such as that of Binance CZ’s stating that “Crypto is easier to track than fiat,” after DOJ’s seizure of some 94,000 Bitcoins lost in the 2016 Bitfinex heist earlier this year and the Mt.Gox convalescence has had a positive effect on how investors perceive the security of their digital assets.

“People forget that Bitfinex compensated everyone on the lost coins in the 2016 hack even before they had any hope to recover the lost Bitcoin,” says Gabor Gurbacs, a director at VanEck Fund. “That’s real customer service. The collaboration with law enforcement is also exemplary. I am bullish on Bitcoin and the industry!”

The release of the Consumer Price Index showed that inflation has hit a fresh 40-year high. This could also catapult Bitcoin’s price further as more investors buy up the asset as a hedge against ballooning inflation

The recent price accession comes despite Bitcoin facing uncertainties ahead of regulators working to come up with the first global framework of cryptocurrency regulations. According to sources, the complete cryptocurrency legal framework is currently under discussion by the Finacial and stability Board, a G20 body that monitors and makes recommendations about the global financial systems. Individuals familiar with the matter have told ZyCrypto that an all-around legal framework could be unveiled in a few months.

Already, the European Union has been working on a comprehensive set of bloc-wide standards which seek to bring cryptocurrencies under its purview.

According to Robert Ophele, Chairman of the French financial services authority, digital assets, and stablecoins which had not until now posed any significant threat remain on top of a global regulatory agenda.