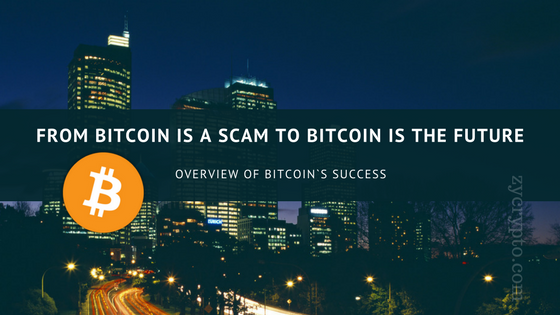 Over the past months/years there have being numerous statements and speculations on the digital currency “bitcoin” ,deciding its fate and on how a money that you cannot see or touch can be used for every day transaction, many countries have being calling the cryptocurrency a “Scam Coin” and that it is meaningless and pointless.

The Governments have been attacking the cryptocurrency and even some countries banning bitcoin for use, they believed that Satoshi Nakamoto wants to dupe people off their money buy collecting their fiat money and giving them a pointless and useless digital coin that is of no existence.(which is false).
This might be one of the reasons why the creator of the most popular cryptocurrency “bitcoin” decided to stay anonymous which i personally think it was a good choice he made.
Bitcoin became a household name as a very risky investment and scam coin when Mt gox got hacked and people lost heavily due to the hack, this was when the Government fully thought of it as a coin for illegal activities in the dark web.

This was an article posted on Forbes in 2013, stating why people should not buy bitcoins 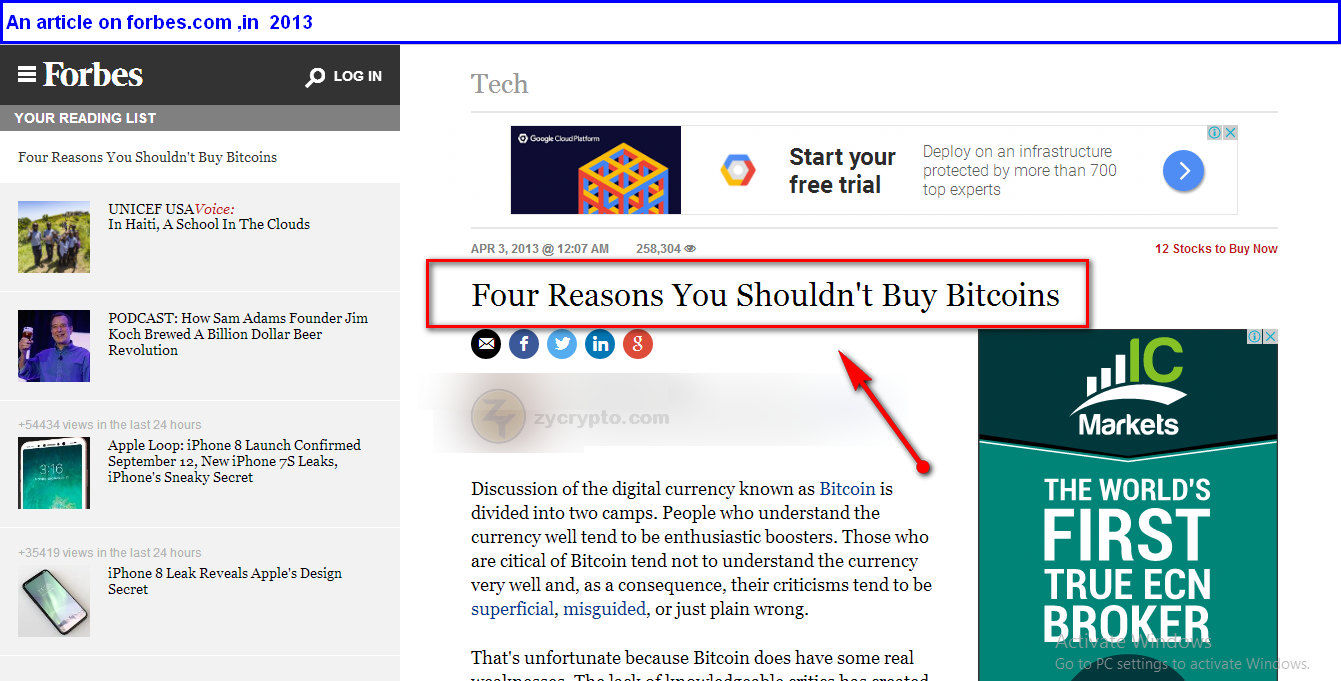 Then here goes another article on Forbes, stating that “bitcoin is the new Gold”


This alone can give you an overview on how great bitcoin has been performing over the last months/years. 1 bitcoin was initially at $1 when it first got launched in 2009, but today 1 bitcoin is worth over $4700.
Today numerous countries have started looking into the cryptocurrency because of its great value for money and the blockchain , countries like Estonia have started working on their own digital coin which is of course inspired by the future of Bitcoin.
Bitcoin has been soaring higher and more people and businesses keep on getting into the cryptocurrency, almost every new businesses today all accept bitcoin as a mode of payment, at least 50% of businesses.
One of the most popular search on google is “what is bitcoin” which means that millions of people keep keying into the idea of bitcoin and wants to get involved with the future of money.
what do you think of the future of Bitcoin ? let us know in the comment section below.
Ads by Cointraffic