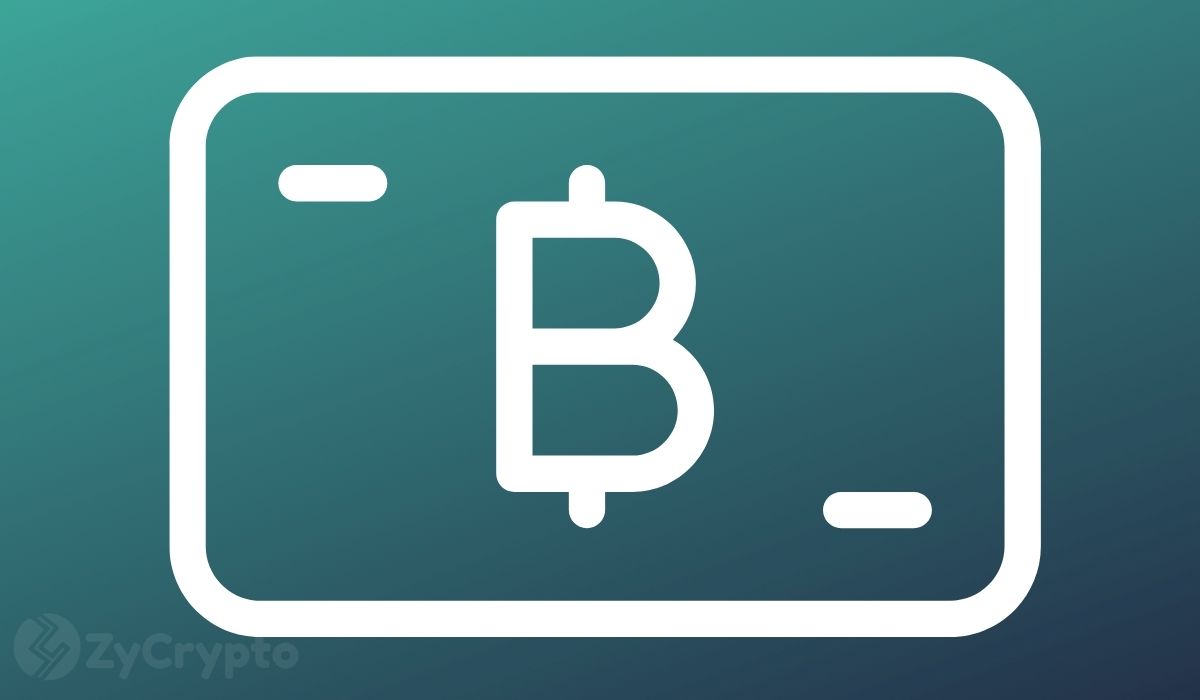 El Salvador has been considered a tourist hotspot but the industry suffered following the pandemic and a measure of social instability. Bitcoin is changing the narrative for the Tom Thumb of the Americas.

El Salvador’s adoption of Bitcoin is already paying dividends for the small country and the latest win is the increase in tourists flocking to the nation. Bitcoin maximalists are coming into San Salvador, the capital city to catch a glimpse of the future of a world where Bitcoin is the reserve currency.

Bitcoin tourists are pouring in from all over the world to see firsthand the impact of the decision to adopt the cryptocurrency. Several traveling bloggers are already documenting their experiences using Bitcoin as a means of exchange in the country on their blogs. A direct consequence of the influx is the stimulation it brings to the general economy of El Salvador.

The government is already leveraging the adoption and is seeking ways to capitalize on the newfound fame. The maiden edition of Bitcoin Week was organized, drawing thousands from the US and other neighboring countries. El Zonte, popularly referred to as Bitcoin beach, has grown from a small backwater town to a thriving town supported by Bitcoin.

The Highs Of The Bitcoin Experiment

Since the decision to embrace Bitcoin, El Salvador has recorded economic stability to an extent according to a recent concluding statement. The IMF noted that the economy is expected to grow by 10% but still issued a warning on the dangers of full-scale bitcoin adoption.

El Salvador has successfully started mining bitcoin through the use of geothermal energy, setting a standard for the rest of the world. President Bukele has announced that the profits from Bitcoin will be channeled into building a veterinary hospital for dogs and the construction of schools. El Salvador currently has 1,200 BTC on its balance sheet that is valued at over $68 million, way less than the amount that was purchased.