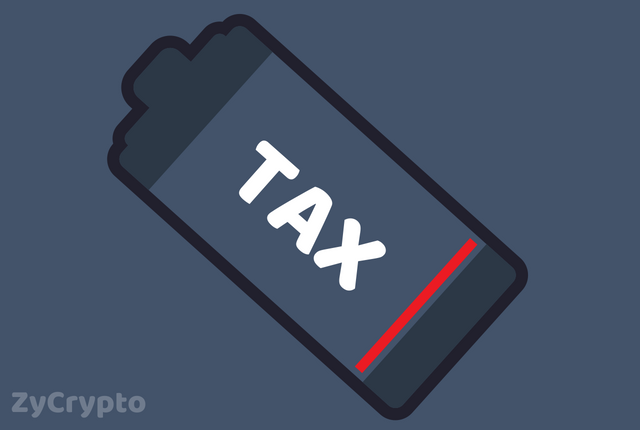 Going by the recent development in the US banking sector, that has seen the US Fed Reserve, the central bank of US raise interest rate the fourth time in 2018, which many believe could lead to a recession in the US and a global recession by 2019, former IMF economist, who also was a former US congressman and a Bitcoin supporter Ron Paul,has once again called for the abolishing of US Federal Reserve.

This call was made since Ron Paul believes that raising the interest rate from its present value to over 2.25% is not healthy to the US and the world in general since the US has one of the largest economies in the world.

In a series of tweets, Ron Paul wrote that the US Federal Reserve is manipulating the market by releasing interest rates instead of allowing the free market to detect its own price.

“The Fed has NO IDEA what rates should be,” Paul tweeted. “The Fed manipulates prices, distorts the economy, and makes decisions by looking at the ‘data’ of a distorted economy.”

“Central planning produced a world of economic delusions. America needs to get back to reality. End the Fed!”

This became necessary after his October outburst that the Federal Reserve is artificially creating a recession which could lead to the destruction of Fiat by its decision to continuously detect the interest rate.

“It is likely that the next Fed-created recession will come sooner rather than later,” Paul said.

Ron Paul the father of the present US Senator Rand Paul added:

“This could be the major catastrophe that leads to the end of fiat currency.”

He concluded that tax-free cryptocurrencies and the ability of the government to support alternative currencies like Bitcoin could help the Fed government from creating the next recession.