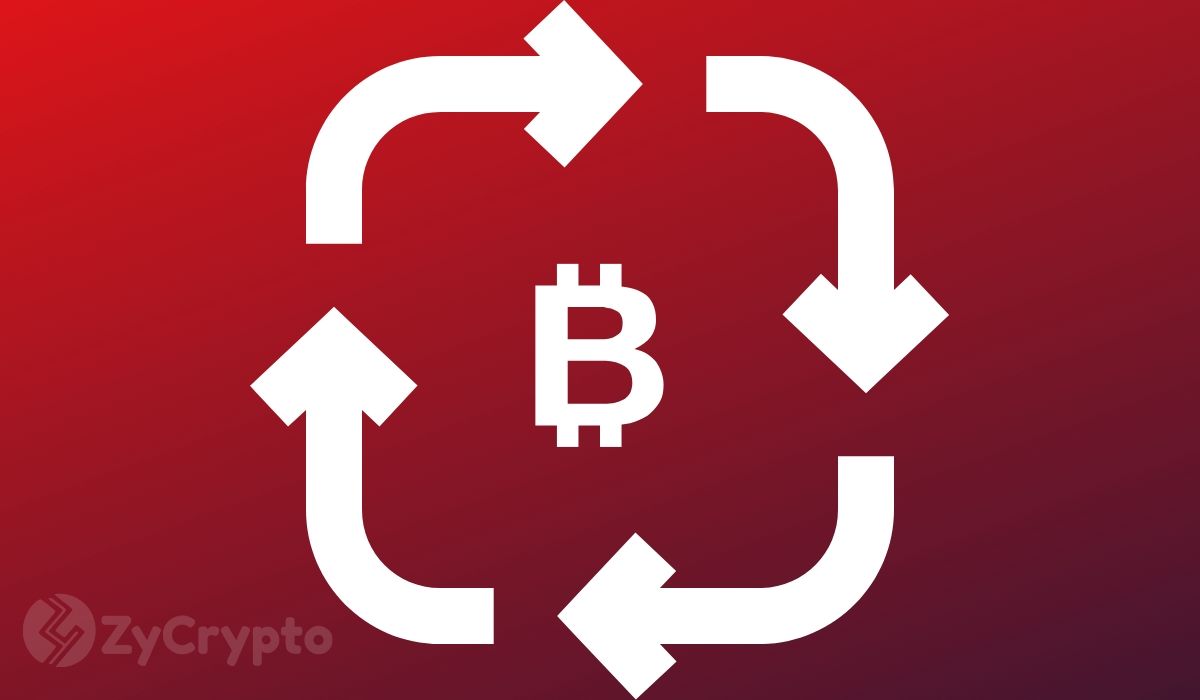 Bitcoin has been trading sideways for the past week between $9,400 and $9,100. Neither bulls nor bears have been able to see any significant breakout even though Bitcoin is technically inside a daily uptrend.

Bitcoin and the entire cryptocurrency market are known for being extremely volatile, however, in the past few months, the stock market has been far more volatile. Stocks like Tesla and a few others have outperformed Bitcoin in gains and volatility.

However, there seems to be an indicator that shows Bitcoin is close to a massive spike in volatility quite soon. According to data from Coinmetrics, the volatility on daily returns (30d) dropped to a low not seen since March 2019.

Furthermore, this is Bitcoin’s 5th lowest 60-day volatility reading since its creation.

According to Josh Olszewicz, a trader at Techemy Capital, this indicator can be used to understand when Bitcoin is close to a massive move during periods of low volatility. The analysis of on-chain metrics can be extremely useful in the short and long-terms. These metrics can be accurate indicators of the future but they are hard to perform.

Not everyone can do an on-chain analysis without any tools. Fortunately, there are plenty of websites offering all sorts of metrics, some for free. Although this data can be really useful, it’s important to note that most of the time it does not usually have an immediate effect on Bitcoin or any other asset.

Bitcoin trading volume is one of the most important metrics as it indicates if the recent moves were performed by a few large investors or many traders. A bull breakout without a lot of trading volume is not very strong because it could have been originated thanks to a large whale buying a lot of Bitcoin at once.

There is still a liquidity problem, even for Bitcoin. The crypto market’s daily trading volume is minuscule compared to other markets. For instance, today we have around $56 billion in volume when the forex market averages around $6.6 trillion per day.