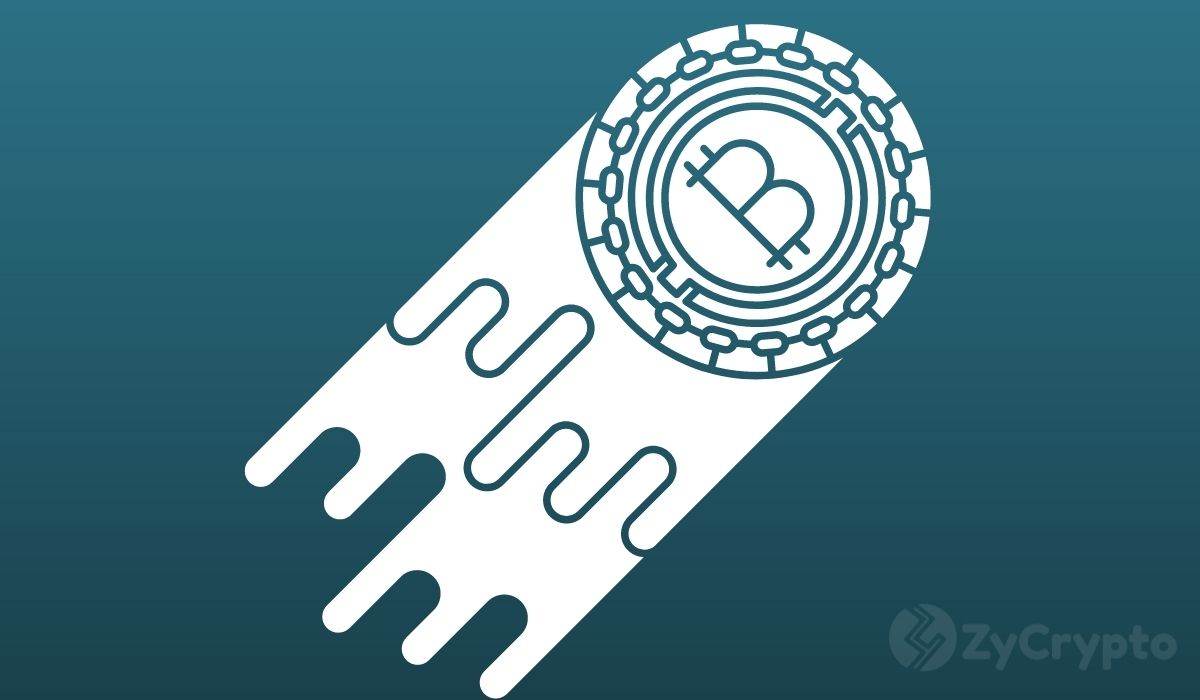 Bitcoin has just hit a market capitalization of $327.3 billion for the first time ever. The last all-time high was $324 billion back in December 2017 when Bitcoin was close to $20,000. The increase in market cap is mostly due to the growth of the circulating supply of Bitcoin.

However, it’s important to note that the current circulating supply of 18.5 million BTC is not exactly real. It is estimated that close to 4 million Bitcoins are lost forever and cannot be recovered. This number comes from a lot of Bitcoin owned by Satoshi Nakamoto and other lost BTC.

Many of the Bitcoins in circulation are owned by exchanges with Coinbase leading the race with around 1 million BTC.

From a technical standpoint, it seems that Bitcoin is unstoppable right now and facing very little opposition to the upside. On the 4-hour chart, bulls created an ascending wedge that was broken several hours ago.

Using the height of the pattern as a reference, we can estimate the next price target of Bitcoin to be around $18,200 in the short-term.

However, as there are no other clear resistance levels on the way to $20,000, it seems that this price point is the next target for the bulls which are seeing an increase in trading volume. The latest report from CME Bitcoin Futures shows open interest at an all-time high of $985 million, closing in on $1 billion this week.

From $17,727 to $19,310, only around 30,000 BTC were bought, which pales in comparison to the support shown above. The IOMAP indicates that Bitcoin is free to run towards $20,000. Do you think Bitcoin bulls have what it takes to push the digital asset above its all-time high?