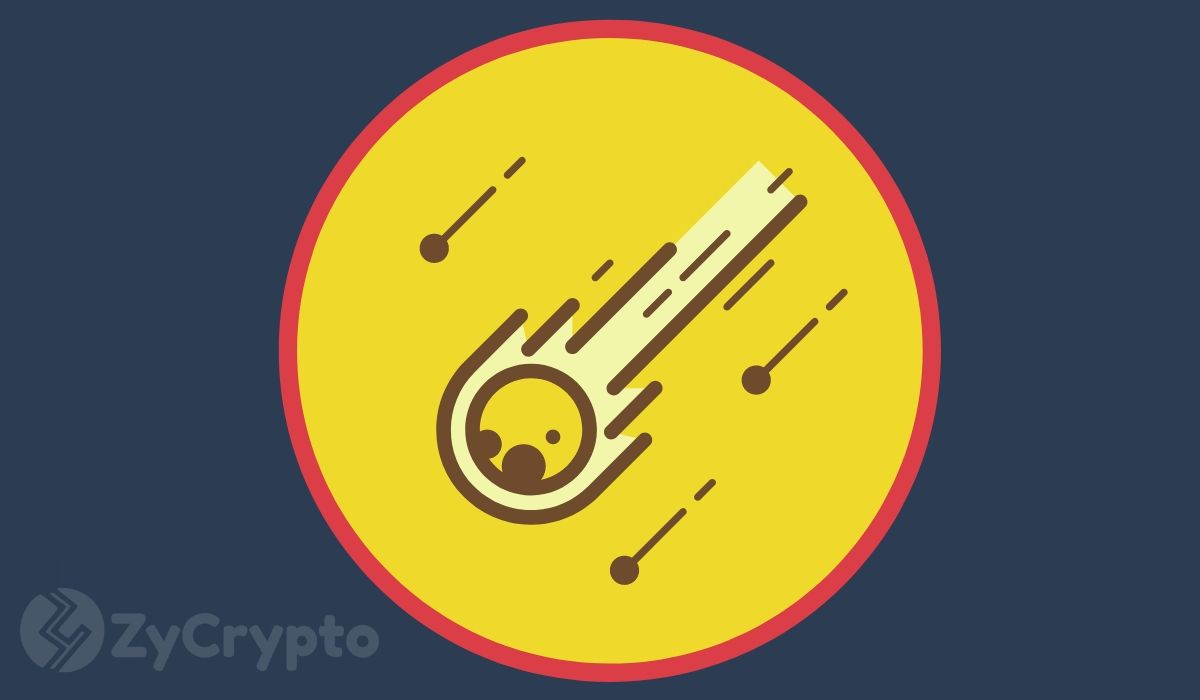 Bitcoin price could likely fall to the $3,000 level as its short term trend is forming an Elliot Wave as prices remain stuck within the $6,800 range. Analysis of the trading patterns indicates that there is a likelihood of the digital asset turning bullish but these hopes are quite slim due to the low daily trade volumes.

Evidently, the cryptocurrency’s price has stagnated over a considerably long period. This coupled with a dwindling interest in Bitcoin futures is an indicator for potential price nosedive according to analysts.

Analyst predicts Bitcoin is set for another bottom

The likelihood of Bitcoin setting a new bottom price seems to be high based on the asset’s current trading pattern and market behavior. According to a Twitter-based crypto analyst, Benjamin Blunts, there are multiple ways that one could evaluate the current Bitcoin market performance. The trader tweeted that the cryptocurrency can be viewed either as wxy, larger triangle or a larger flat. Each of these observations can be interpreted differently, but there was a commonality among them.

According to the analyst, there is a series of 3 wave moves and no 5 wave motives across the three different market views. Based on this reasoning, the trader suggests that Bitcoin may be headed further down and as such, it is still quite early to call a bottom.

The acknowledgment by the trader that they were not sure about the direction the digital asset was taking is not uncommon. Formation of the Elliot Wave continues to split traders’ opinions about the pattern as it could signal either a bull or bear run. Subsequently, traders rely on additional information in their technical analysis to make a more accurate forecast.

The daily trade volume is one of the commonly used indicators as it provides analysts with the much-needed data on actual demand for the asset. In the case of Bitcoin, the spot volume across major crypto exchanges indicate that there is a low demand for the digital asset.

Bitcoin price has risen over 100% since hitting a $3,600 low on March 12, a growth not evidenced in its spot volume levels. Demand for the cryptocurrency has stagnated over the past few weeks, failing to reach the highs recorded in mid-March. According to analysts, this significant factor could signal a potential return to a bear market resulting in a new bottom for Bitcoin.