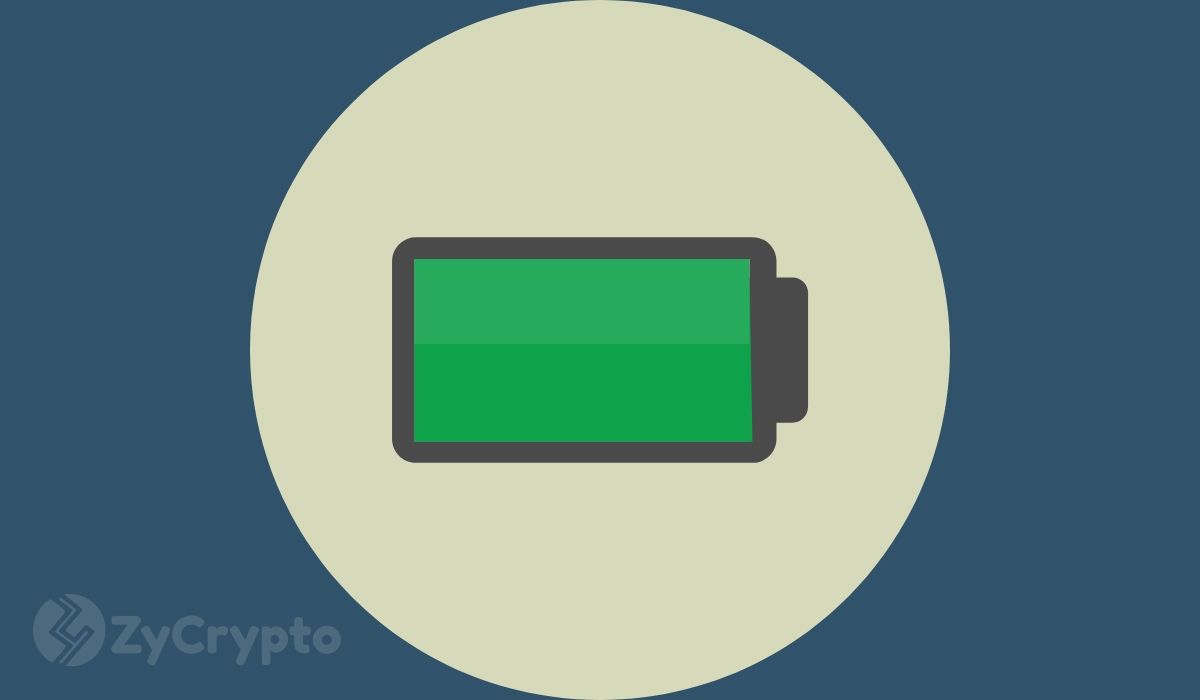 Bitcoin, currently trading at $6,334 might have reached its bottom at $3,782. The crash on March 12 followed by continuation the next day made all markets plummet. Bitcoin, however, saw a huge 49% bounce in the same day and managed to set a daily uptrend afterward.

According to crypto derivatives analyst, Tone Vays, Bitcoin will not drop below $2,000.

Vays even states that he has an All In position at around $2,750-2,950 because he simply cannot see Bitcoin dropping below $2K.

Although Tone Vays initially said that Bitcoin could drop to around $2,800, he seems to have changed his analysis recently stating:

There are a few fundamental reasons why Vays and others think this is most likely the case. The upcoming Bitcoin halving is definitely a huge factor but also the fact that Bitcoin and the crypto market have been able to see significant gains while the traditional stock market continues dumping.

Today, for instance, the most important indices like the S&P 500 are down by 3% while Bitcoin is up almost 8% and it’s looking for a lot more.

Even if the bottom is set at $3,700, does that mean Bitcoin will go on to set new all-time highs? Not necessarily. We could definitely see Bitcoin trading sideways for weeks until the Coronavirus outbreak and fears start dissipating.

The bulls are facing important resistance at the $7,000 area from which they have been rejected two times already setting a daily double top. If Bitcoin manages to break above this area, the bulls will encounter basically no resistance until $9,200.