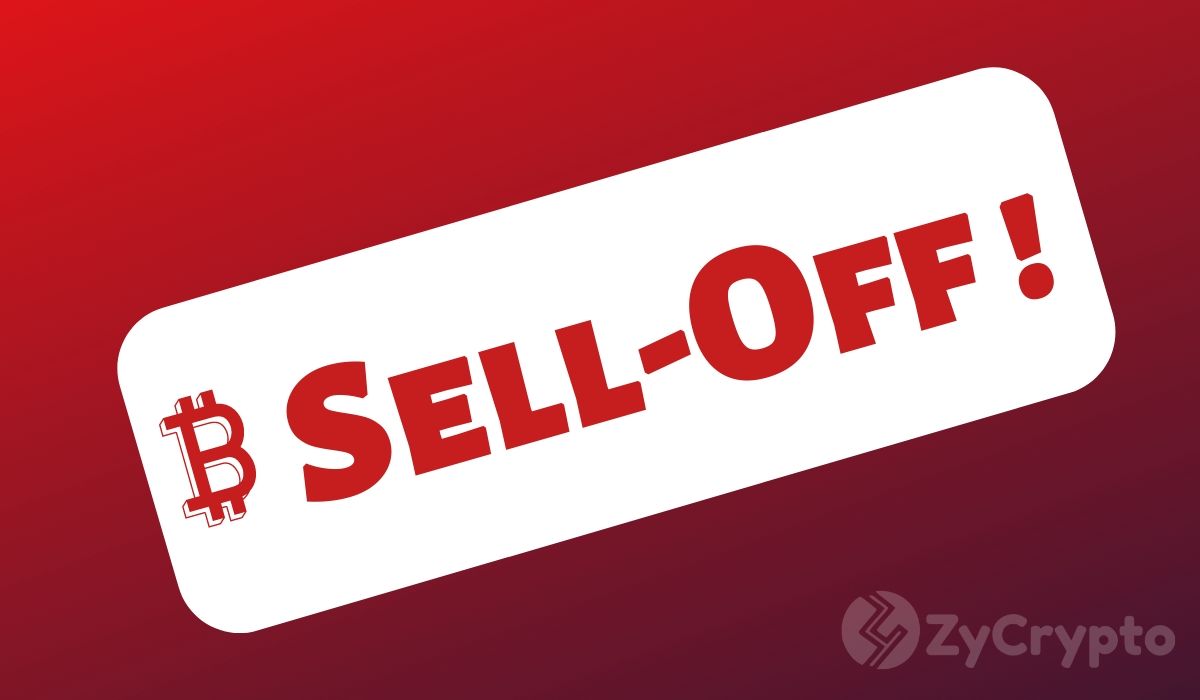 As the coronavirus pandemic rages on, the global economy hangs in a very precarious position. Bitcoin has gained circa 1.5% over the last 24 hours to trade at around $6,476.

David Gokhshtein, a pro-crypto Republican candidate to the US House for New York’s 1st Congressional District in the upcoming elections has warned that bitcoin could soon see another sell-off with investors dumping the asset for cash.

The uncertainty caused by the coronavirus pandemic has basically driven the world economy to a recession. Central banks have pumped trillions into the financial markets to bolster the economy but the fast spread of coronavirus doesn’t seem to be slowing down anytime soon.

Bitcoin has parred some of its losses from the March 12 sell-off but according to David Gokhshtein, another frantic sell-off could be in the offing. He simply explains that people will soon start selling bitcoin in a bid to “put some fiat in their pockets”.

But, quant analyst PlanB disagrees. In his reply, PlanB pointed out that bitcoin investors that own addresses containing more than 1 BTC will not have to sell bitcoin for cash as they already have sufficient funds. Such people are in bitcoin for the long-haul and they have invested the money they are willing to lose.

In a tweet yesterday, Gokhshtein had said that he hopes bitcoin dips one more time so that everyone can get the chance to get in before it skyrockets in a full-blown bull run.

What’s Next For BTC?

At the moment, BTC is up by over 82% over the past 17 days or so. Regardless, most people remain bearish on BTC in the short-term.

However, the long-term picture looks promising. Bitcoin has a guaranteed scarcity with a total supply of 21 million while banks are currently printing trillions of dollars to help the economy weather the negative impacts of COVID-19.

In fact, the United States public debt just set a new record of around 23 trillion. This represents 105 percent of the total US GDP. And according to analyst MMCrypto, it is impossible for the United States to print its way out of this enormous debt. As such, bitcoin which has a finite supply is the perfect safe haven when fiat ultimately collapses.

Furthermore, Coinbase CEO Brian Armstrong recently noted that bitcoin was made for a financial crisis like the one the world is currently facing.

“The good news is that Bitcoin was built for this… Bitcoin is amazing. It’s global, it’s inflation-proof, it is digital. It’s the money that people need right now, in this moment.”