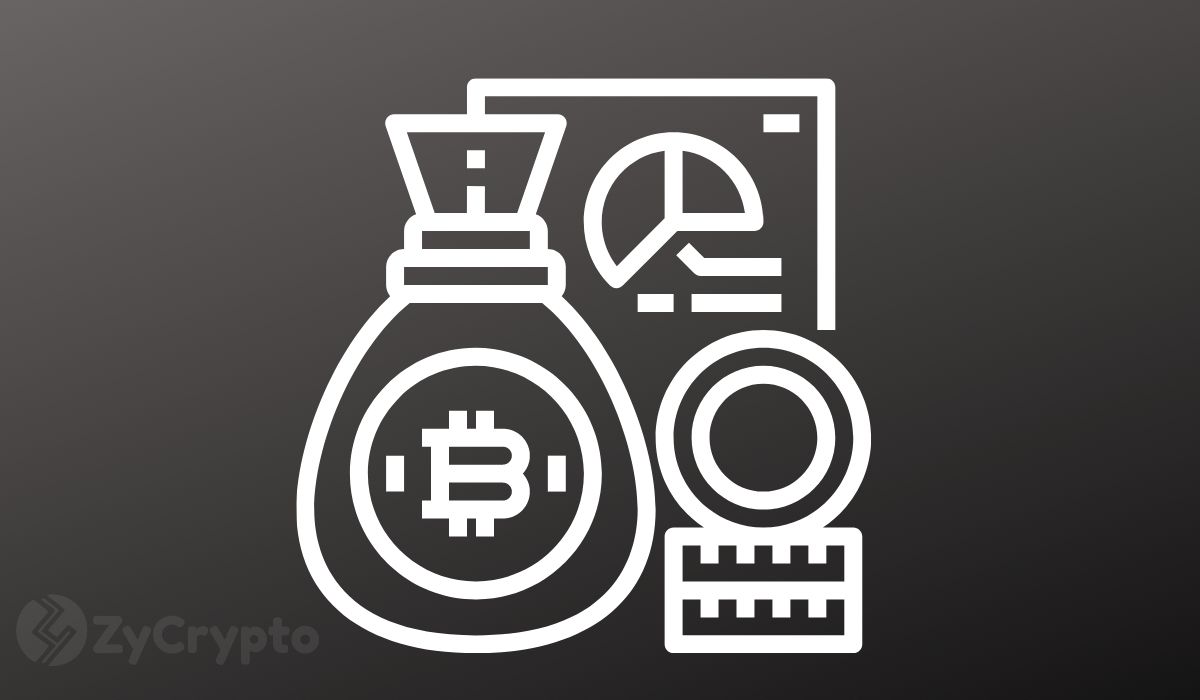 The anonymous co-owner of Bitcoin.org lambasted victims of Bitcoin scam giveaways in a recent tweet that invited approval and criticism from his followers and the Bitcoin community.

In a tweet, Cøbra called out those people who criticize victims of Bitcoin scams when they themselves bought ‘BTC at $17k and believe it will hit $250K within a few years’.

Cøbra also said these people who bought at $17k also believed whatever their favorite Twitter personalities tell them about Bitcoin’s price appreciation. Cøbra implied that they should not criticize BTC scam victims for not knowing more because they themselves are gullible.

The replies to Cøbra’s tweet are divided, but some of his followers doubled down on the attack against Bitcoin believers. One reply posted a picture of a Bitcoin HODLer whose holdings are down in USD but up in BTC because the HODLer was listening to those who told them to ‘buy the dip’ and assured they are ‘shaking out weak hands’ and that ‘institutional money is coming.’

Others criticized Cøbra’s tweet. “Right, (as if) sepeculators only exist in Bitcoin, not (in) gold, oil, or stocks.”

The Bitcoin Scam Tweet is in relation to the Twitter breach that happened on Wednesday when famous figures in politics and techs had their Twitter accounts compromised and hackers posted a BTC scam giveaway on their accounts without consent. The BTC scam giveaway promised users of double the amount of Bitcoin they sent to the address posted. The scammers were able to collect 12.86 BTC or $117k in today’s Bitcoin prices.

For what it’s worth, Cøbra did say that the hack had effectively marketed Bitcoin to a wider audience more than all the efforts of crypto Twitter influencers combined. Many are wondering if the ‘marketing’ had proved beneficial for Bitcoin. It is true that there is no such thing as bad press, but some adherents posited that no one would buy Bitcoin immediately after seeing it in a scam.

It is not clear whether the hack will do more harm than good for Bitcoin because there are now talks of banning Bitcoin altogether to stop crypto scams from happening. Twitter, for its part, began disabling anyone from trying to post cryptocurrency addresses on the social network.

One thing’s for sure: Cøbra remains to be a controversial figure in the cryptocurrency space. For one, Cøbra controls some of the most important parts of the Bitcoin information structure since he co-owns Bitcoin.org and the Bitcoin.org Forums.

Next, he has displayed indifference to new investors and hopes for the Bitcoin price to stay within the current price range in the next 4 years. “If the price stays more or less the same, price anxiety will disappear and more Bitcoiners will talk about use cases and fundamentals, instead of being hyper-focused on the price,” he said.

But whether the larger cryptocurrency community would like that to happen is another question altogether.