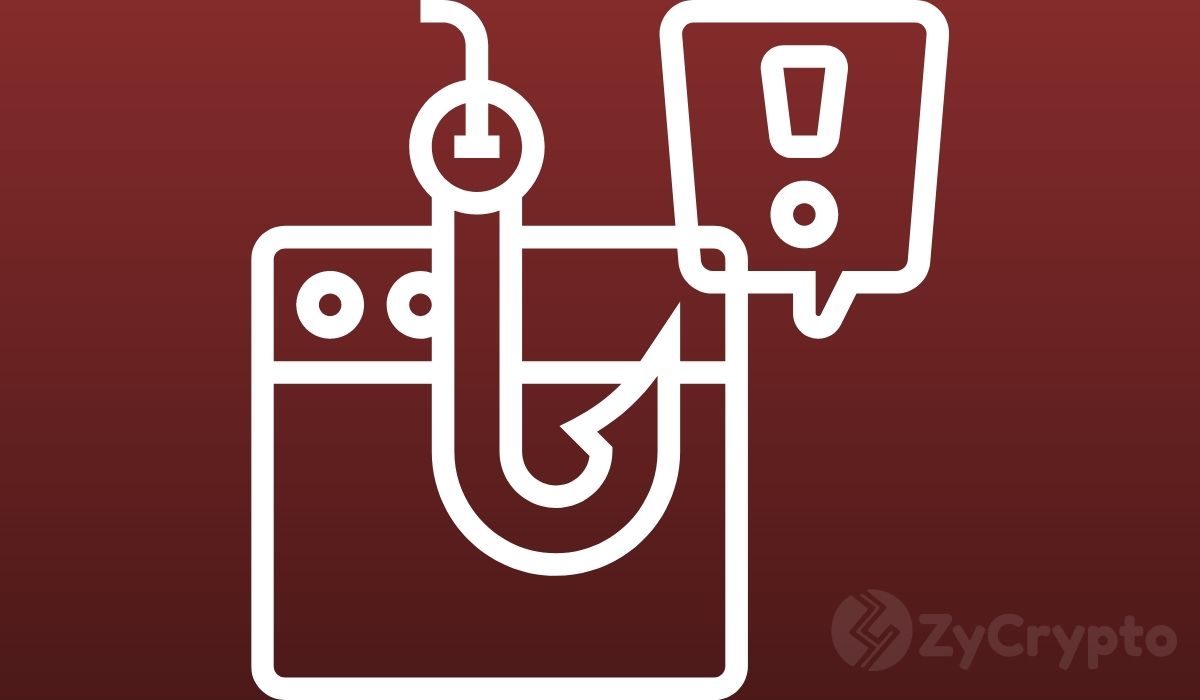 People who are not so familiar with Bitcoin and the cryptocurrency world often associate the digital assets with crime. They see headlines about drug dealers, gun-runners, and money launderers using BTC or some other cryptocurrency and assume it was all to aid the criminal actions. When Bitcoin first reached, most people were in the wake of the Silk Road case breaking. So a huge portion of the public learned about Bitcoin through crime tales.

Plus within the crypto community itself, scammers are prevalent and often pose as celebrities and other prominent figures to trick people into sending them funds for nothing.

And we are only weeks removed from one of the most famous hacks of all time where some scammers took control of notable Twitter accounts and tricked a bunch of people into sending them Bitcoin. The scammers only made off with a relatively modest amount, but it still reinforced the idea that bitcoin is used for crime.

Even after these infamous scams are exposed, there are always more unwitting victims to be had. And they are willing to spend a lot.

The blockchain analysts, @Whale_alert just informed us that another sizable chunk of BTC was lost to scammers even in the wake of the 2020 Twitter Bitcoin Scam.

Chainalysis did a study to figure out just how much BTC is held by these criminals and scammers. The study determined that darknet criminals now have almost 1 million BTC.

The holdings are broken down between several major groups. The 3 largest being, Illicit markets which hold 585,000 BTC, scams that have made off with 99,000 BTC and stolen funds which add up to 205,000 BTC. All in all, Chainalysis estimates that 892,000 BTC has been through the hands of these bad actors.

Usually, the destination for these coins is crypto exchanges. Criminals have shown the ability to quickly move funds through exchanges even while the scam is still live and piling up more money.

The fact that stolen funds and BTC used to aid crimes are quickly moved through exchanges bolsters the argument for stricter KYC laws and practices. Exchanges could be pressured to use much more stringent on-ramp processes. However, many Bitcoin purists remain steadfastly against such stipulations.