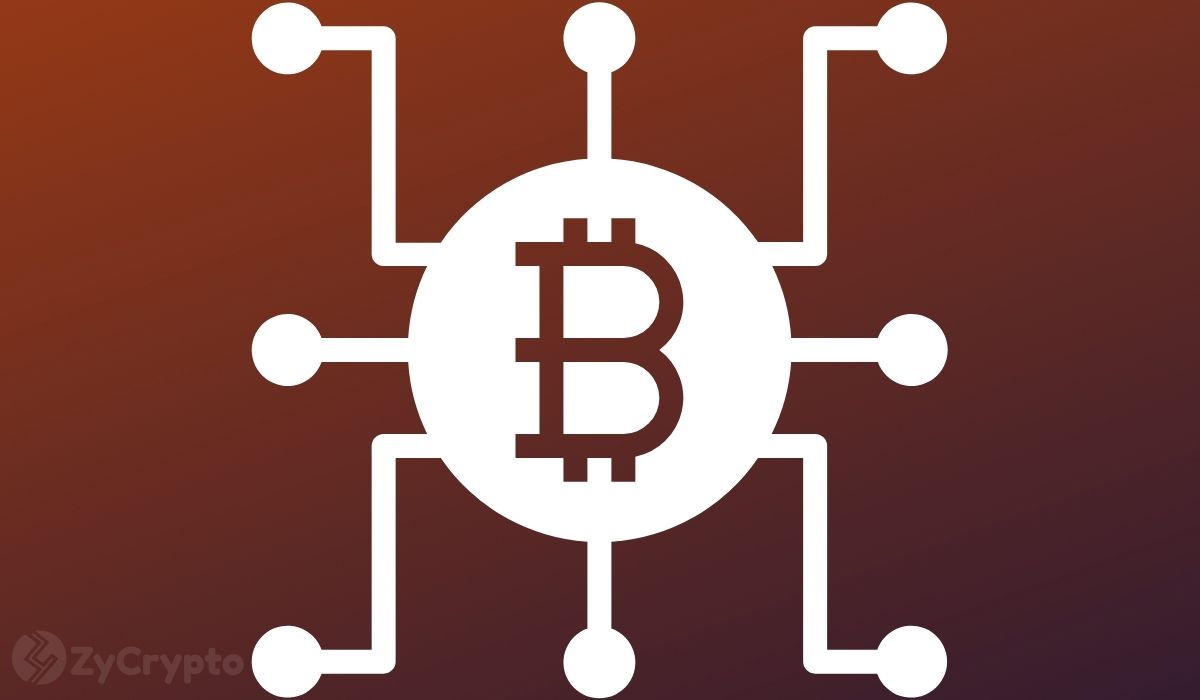 Ethereum Co-founder Vitalik Buterin says that Facebook and Square face huge challenges in their latest crypto and blockchain quests. Speaking to Bloomberg’s Television, Vitalik said the Bitcoin blockchain does not have functionality that would help Square to build a “non-custodial, permissionless, and decentralized financial service” on top of Bitcoin.

According to him, Facebook may also not gain much traction with its Diem crypto plans and “metaverse” plans.

Twitter and Square CEO Jack Dorsey announced on Twitter that Square would create a decentralized financial service on top of the Bitcoin blockchain. That means Bitcoin would be capable of competing with Ethereum as a smart contract platform. Additionally, Twitter has announced as having started to “decentralize Twitter” through a new initiative called BlueSky. It is part of the long-term plans the Twitter and Square CEO has on Bitcoin, Twitter, and his other ventures.

According to Vitalik, building that kind of a decentralized financial service and smart contract capability on the Bitcoin blockchain would end up with a similar service like Ethereum’s but it would have a “weak trust model.”

“This is the same reason why Ethereum started as a system in the first place. There is a technical limit or ability to craft new functionality on the system that is not powerful enough to support new functionality.”

“Jack is basically going to have to essentially create his system that enforces those rules and then on the Bitcoin layer the Bitcoin would have to just be owned by probably a multi-sig wallet controlled by like either Jack or the participants of the system.”

He said Facebook is trying to figure out how the future would look like for social platforms and therefore trying to re-establish Facebook towards using connected virtual worlds or metaverse technologies.

According to Vitalik, Facebook will face surmountable resistance in creating its crypto platform given the high distrust of the platform by many people. He referred to Facebook’s recent attempt to create a cryptocurrency as a failed attempt given the level of distrust people have in Facebook.

Vitalik does not see Bitcoin replacing the dollar or other fiat currencies even in the event of a total collapse of these currencies. Instead, stablecoins could. That is because Bitcoin would not provide the same level of stability that the dollar provides.