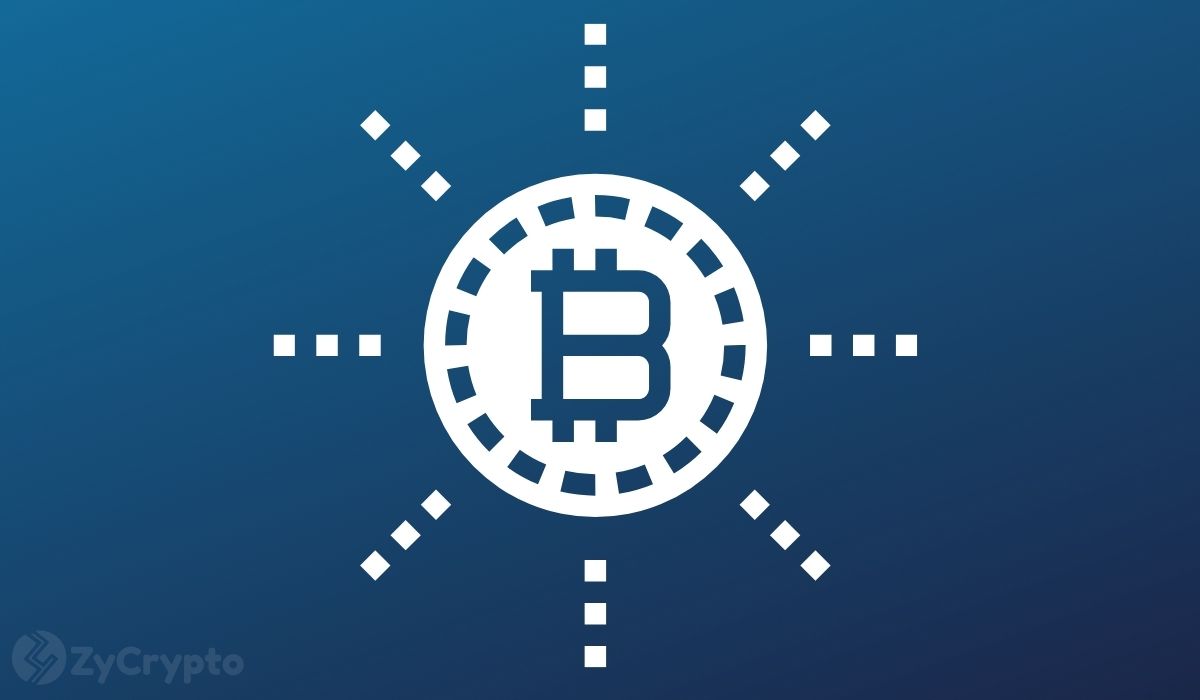 Another mega US bank is poised to launch a cryptocurrency fund. According to a filing with the Securities and Exchange Commission (SEC) on Thursday, Wells Fargo & Co has registered a passive bitcoin fund for its clients.

Wells Fargo — the third-largest US bank with $1.77 trillion in assets — will offer its high-net-worth clients indirect bitcoin exposure with the help of NYDIG and FS Investments.

As we previously reported, the San Francisco-headquartered bank had announced in May that it was planning to offer cryptocurrency investments to its clients, an offering that was described as a “professionally managed” investment solution.

At the time, it was revealed that the Wells Fargo Investment Institute had been working for months to find the perfect way to provide its affluent clients a safe and reliable option to invest in crypto assets.

The latest move signals a progressive change in Wells Fargo’s stance on crypto since three years ago when the financial services company prohibited clients from purchasing cryptocurrencies with their credit cards.

As digital currencies like bitcoin continue to gain popularity, traditional banking giants are jumping on board at a rapid clip.

Wells Fargo’s filing marks the latest move by a major U.S bank toward accepting digital currencies and giving its clients access to the sought-after asset class after years of mainstream skepticism. Prior to today’s announcement, JPMorgan, Morgan Stanley, Citigroup, and Goldman Sachs have all announced apparent moves towards diving into the crypto space in recent months.

It remains to be seen what impact the new Wells Fargo investment product for its rich clients will have on the crypto market, but for now, it appears as though the bulls are welcoming the news with open arms as bitcoin finds some stability above the $46.5k mark. The proverbial North Star of the cryptoverse has wiped out recent losses with a 3.47 percent jump over the last 24 hours.