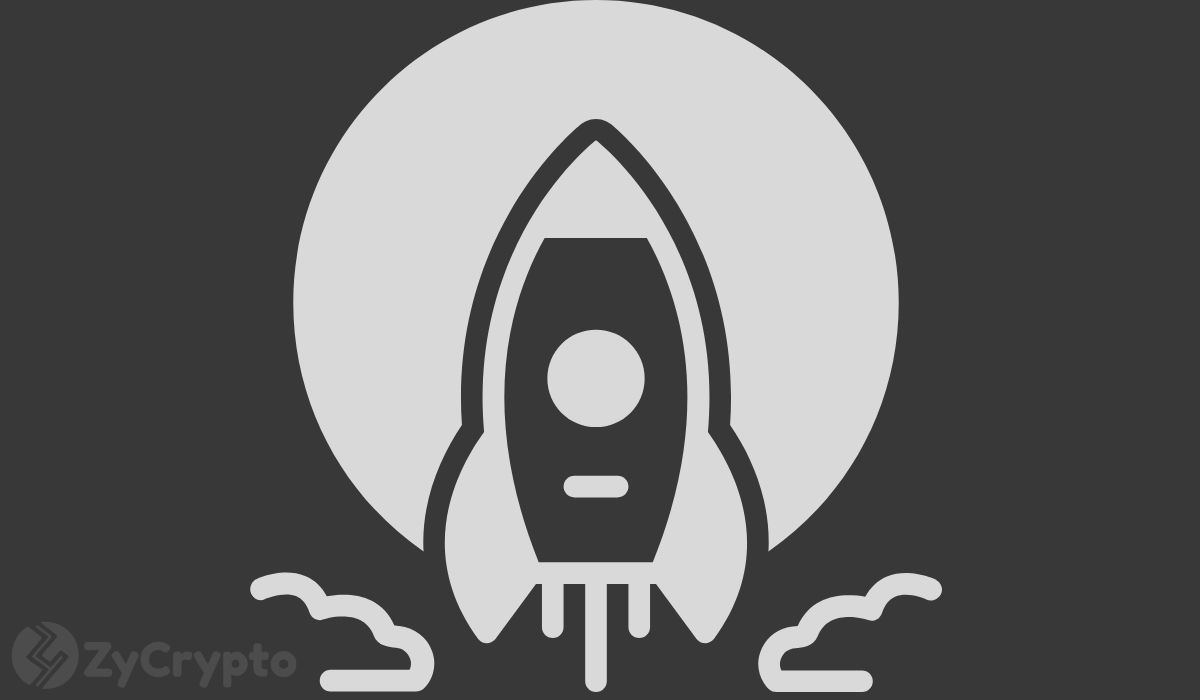 A gloomy cloud continued to hang above cryptocurrencies towards the end of the week, even as the Bitcoin conference entered the third day in Miami.

On Friday, April 8, Bitcoin continued to shed after prices fell off the cliff at the beginning of the week, and has since lost over $4,000. Currently, the pioneer cryptocurrency is trading at $42,845 with those losses being mirrored across other cryptocurrencies even as the entire market deals with hundreds of millions of dollars in liquidations.

This drawdown is however projected to subside if the Federal Reserve takes a step back on its aggressive plan to jack up interest rates according to Michael Novogratz.

Speaking during the first day at the “Bitcoin 2022” conference in Miami, the crypto billionaire attributed the ongoing distress of Bitcoin’s price to the hawkish attributes of the Central Bank under the helm of Jerome Powell which was causing unsettlement among investors. According to him, if the Fed pauses its aggressive inflation countering policy “Bitcoin goes to the moon,” he said, addressing close to 25,000 attendees at the event.

In the March FOMC minutes, the FED signaled it plans to raise US interest rates by a half-percentage point, pointing at the possibility of future meetings if inflation soars. Further, although many senior Fed officials were also prepared to raise the bank’s benchmark rate by 50 basis points in March, that failed to materialize, setting the tone for future meetings.

The Galaxy Digital CEO further noted that the dollar had lost its ‘risk-free’ currency designation, especially after the face-off between the U.S. and countries such as China and Russia, alleviating Bitcoin’s credence.

“The genesis of bitcoin was that it came out of a break in trust,” Novogratz said. “Look at the foreign minister of China who just said we are not sure we can trust the U.S. dollar”. As of writing, the Russian Ruble has staged a rebound and is already up against the dollar despite the currency sinking to fresh record lows against the US dollar following sanctions, a clear pointer to the dollar’s lagging influence on the global economy today.

That said, despite bitcoin being unable to move past $48,000 and falling back into a squeeze, there are prospects that it could beat the odds to surge later this year once all the macroeconomic requirements align in its favor.

Novogratz, further expressed confidence in Bitcoin’s price detaching from the movement of traditional stock indexes such as the Nasdaq 100, noting that Bitcoin’s purposes will assume that of gold as a store of value as opposed to being a coin to purchase everyday items. “I’m going to take some of my wealth and preserve and store it there,” he said.