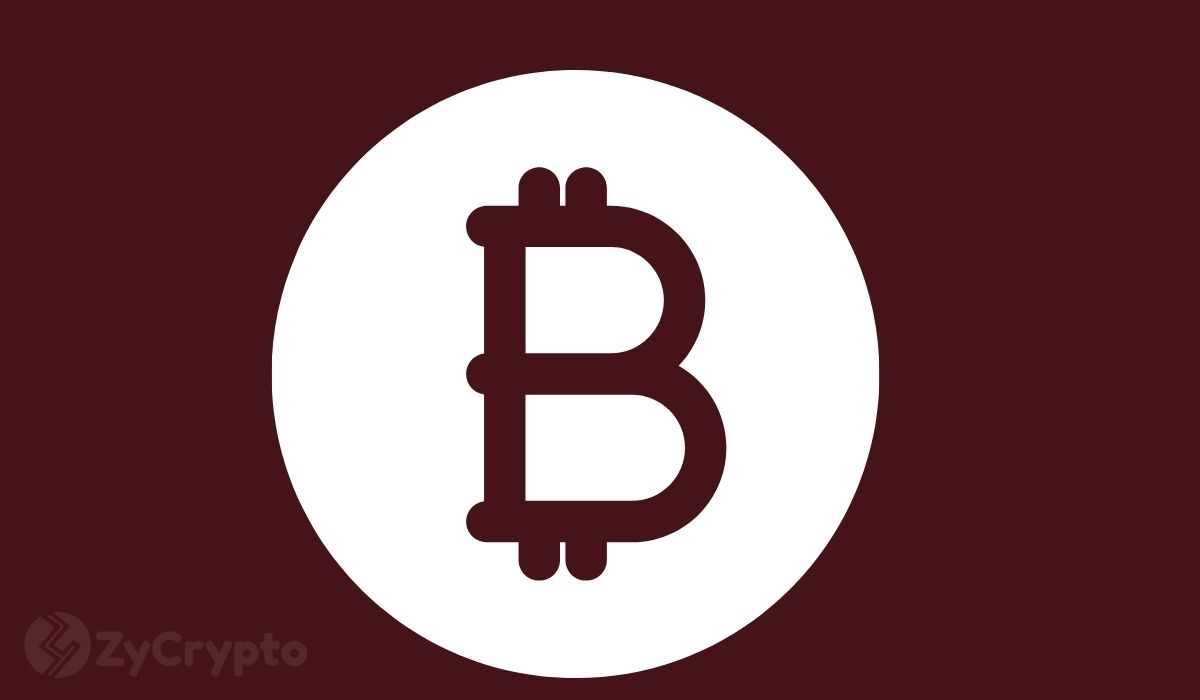 Dimon was speaking Thursday on the sidelines of the ongoing World Economic Forum (WEF) in Davos. When asked by CNBC “Squawkbox” hosts about his take on Bitcoin and other crypto assets, the 66-year-old businessman said;

“Bitcoin itself is a hyped-up fraud. It’s a pet rock…crypto doesn’t do anything. You can own it (bitcoin) all you want. I don’t care about bitcoin, so just drop the subject.”

However, he expressed approval for the blockchain, terming it as “different” from crypto, when pressed to explain what he made of BlackRock and other firms investing in the technology.

“Blockchain is a technology ledger system that we use to move information. We’ve used it to do overnight repo, intraday repo and to move money. So that is a ledger technology that we think will be deployable.” He added.

Dimon, who has previously described Bitcoin as “worthless” and stated that neither he nor his clients care about the crypto asset, went on to dismiss the 21M bitcoin capped supply claims. Bitcoin’s limited supply of just 21 million coins has been one of the most important aspects of its existence as it ensures the pioneer cryptocurrency remains deflationary. According to Dimon, however, there was no guarantee that was the case.

“Oh yeah really, how do you know it’s going to stop at 21M? everyone says that,” Dimon said, commenting on Bitcoin being a store of value, besides having a capped supply of 21M coins.

“Well maybe it’s going to get to 21M and Satoshi’s picture is going to come up laughing at you all. And by then Satoshi will have taken up millions of dollars,” he joked.

Meanwhile, the crypto community has been responding to the businessman’s comments, with some describing his underrating as shallow.

“As JPMorgan CEO Jamie Dimon calls bitcoin a “hyped-up fraud”… let us not forget that JPMorgan paid $2.6bn for their role in the Madoff fraud, the largest Ponzi Scheme in history. Bernie Madoff was able to launder billions of dollars through JPMorgan.” Tweeted Peter Mark McCormack, host of the Whatbitcoindid podcast.

“I think he really does not understand Bitcoin. His statement that there can be more than 21 million BTC is evidence of that,” another wrote.