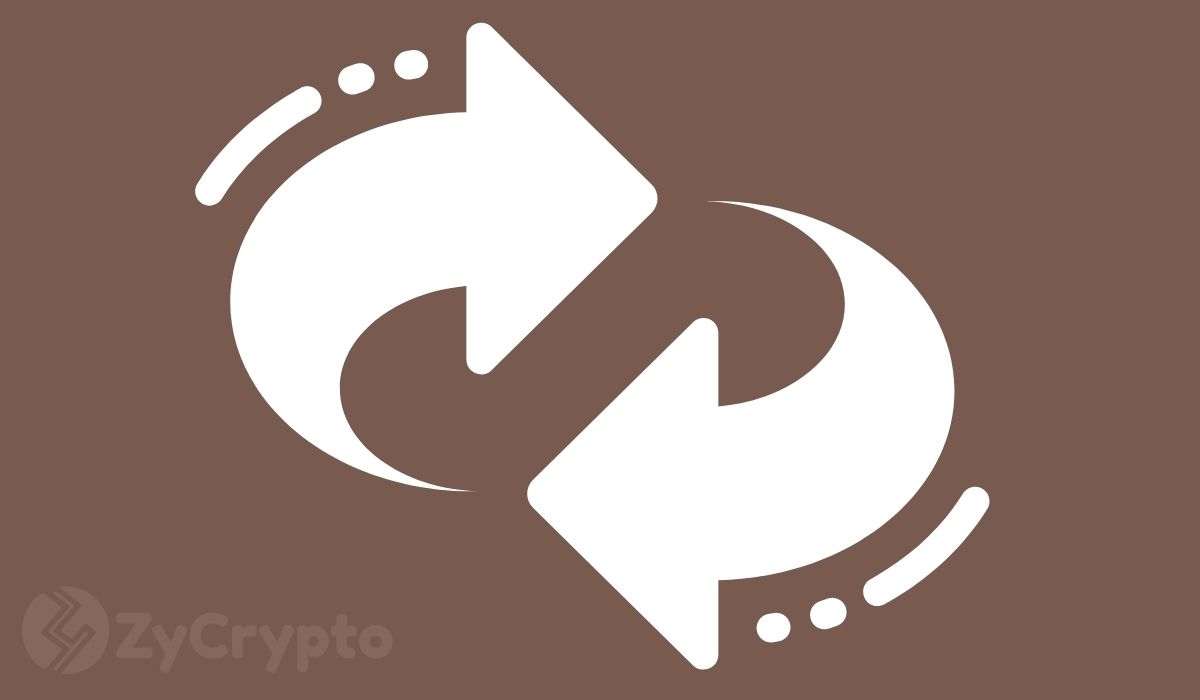 After four years of banning the issuance and trading of cryptocurrencies, the People’s Bank of China seems to be changing its stance. This follows comments made by the deputy governor of the Central Bank of China, Li Bo who described Bitcoin as an investment alternative.

Cryptocurrency regulation in China would be a huge win for the industry. Prior to the 2017 ban, Chinese residents were one of the biggest Bitcoin buyers.

In 2017, China banned initial coin offerings (ICOs), and later in the year, it banned the trading of cryptocurrencies and cracked down crypto exchanges. Despite this, it remains the biggest Bitcoin mining hub. Just last week, the South West China blackouts led to the total Bitcoin mining hash rate dropping by 15%.

Ahead of the launch of the Bank’s own digital yuan, regulators seem to be shifting their tone on the wider cryptocurrency industry. Li Bo, the deputy governor of the Central Bank of China stated,

In an interview, the regulator further spoke about the intent to regulate the industry.

Bitcoin price has yet to respond after a bloody weekend that saw the digital asset shed more than 10%. At the time of press, it is down by 1.53% and trading just under $57,000.

As China begins to embrace the industry, in Turkey, the government has banned the use of digital assets to pay for goods or services. The government is under pressure with inflation at record highs. This move led Bitcoin to briefly dip last week.

China Still Ahead in CBDC Development

China is keen on releasing the digital yuan as soon as next year during the Beijing Winter Olympics. The event offers a chance to test the digital currency with locals and foreigners.

Already this has rattled the Biden administration with intelligent services looking into the potential threat the digital yuan poses on the US and its dominant USD reserve currency. The US has for months now been evaluating the possibility of a digital dollar but nothing has been finalized.

In another key development, in the last few hours, it has been reported that the Bank of England has established a task force that will explore the potential of a central bank digital currency (CBDC).