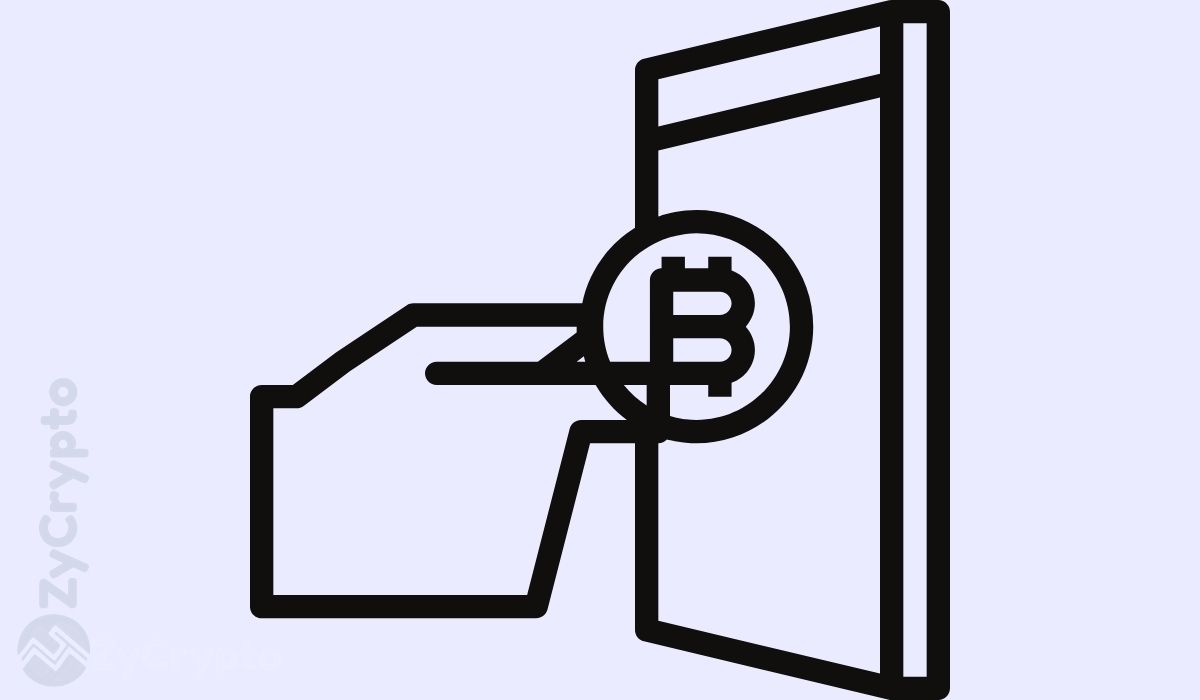 Sam Bankman-Fried, founder and CEO of crypto-exchange FTX believes that Bitcoin has no future as a payment network.

According to a Monday report by the Financial Times (FT), Sam was convinced that the world’s largest cryptocurrency blockchain still faced high transaction inefficiency and posed a huge problem to the environment. According to him, Bitcoin’s proof of work system which is used to validate transactions was its greatest limitation in scaling up “to cope with the millions of transactions that would be needed to make the cryptocurrency an effective means of payment.”

“The bitcoin network is not a payments network and it is not a scaling network,” Bankman-Fried said.

“The BTC network can’t sustain thousands/millions of TPS, although BTC can be transferred on lightning/L2s/etc,” he later added in a tweet.

Nations such as El Salvador and the Central African Republic have made Bitcoin legal tender to popularize transactions using the cryptocurrency. In El Salvador, the use of Bitcoin for transactions however remains scarce, despite the country rolling out bitcoin ATMs and promising incentives to locals.

Bankman-Fried also blasted the blockchain for its high energy consumption during mining. Although FTX has previously launched projects aimed at reducing the carbon effect of crypto mining including solar mining as well as using carbon offsets to compensate for the company’s emissions, Bankman-Fried said that it was not enough.

Countries around the globe have been pushing for the ban of ‘proof of work’ mining with the Cambridge University publishing a report recently that showed Bitcoin consumes more energy than some countries.

Recently, the state of New York has moved to ban the use of non-renewable energy sources to mine Bitcoin, with countries such as China imposing a total ban on crypto mining.

Bankman-Fried went on to suggest that for Bitcoin to level up to the stature of “currencies” it had to transition into a ‘Proof of stake’ blockchain which was unlikely. Ethereum, the second-largest crypto asset by market cap is already pivoting towards becoming a POS blockchain, with developers conducting the final touches on various testnets. “Things that you’re doing millions of transactions a second with have to be extremely efficient and lightweight and lower energy cost. Proof of stake networks are,” said Bankman-Fried.

That said, the crypto billionaire however believes that Bitcoin is here to stay and may still have a future as “an asset, a commodity and a store of value” just like gold.