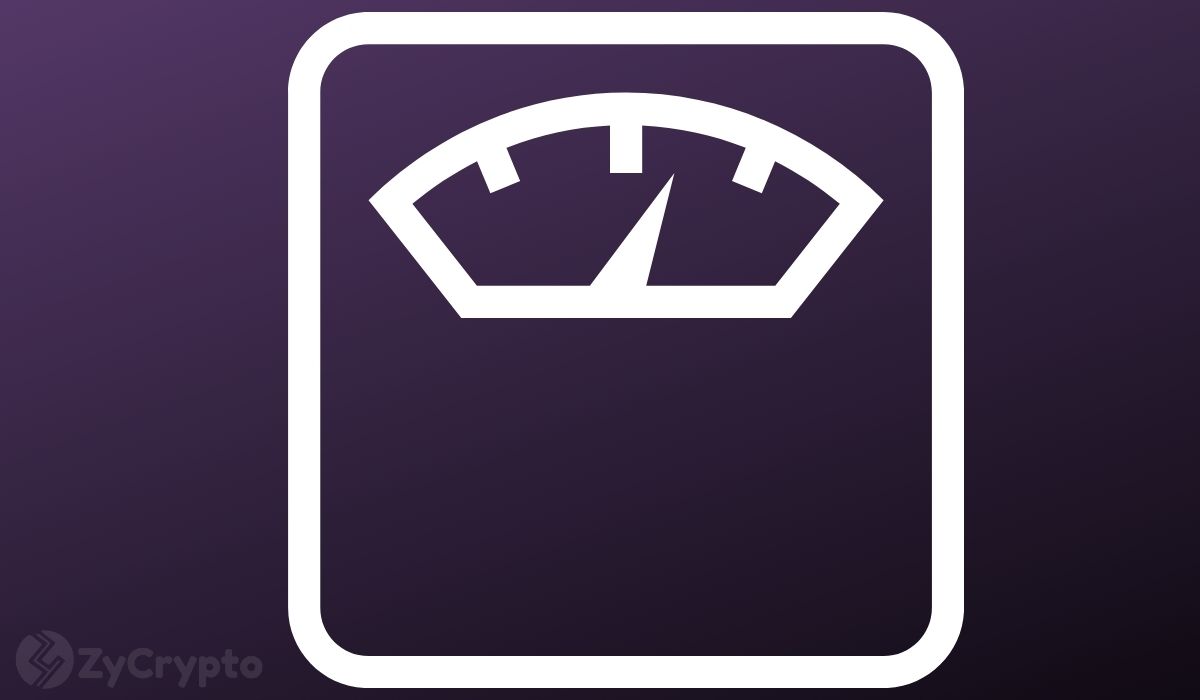 Bitcoin wrapping up the year at $100,000 is decent for many traders and investors. That would be a 100% increase. It would also mean a rewarding return on investment for many. But the Bitcoin halving Epoch scale is suggesting that more than triple of that price growth could be attained in the near term.

According to data from Coinmetrics, modified by ChartsBTC, a Twitter account managed by a Bitcoiner —who keeps track of market patterns from every four-year Bitcoin halving cycle, Bitcoin is on its way to $300,000 this year.

The Bitcoin Epoch—which is basically a four years period that comes with specific mining rewards—started in 2009, with the beginning block and a mining reward of 50 BTC, has been going on for 12 years now. Each four-year period as displayed on the chart saw Bitcoin’s price surge almost dramatically.

From the genesis to 1st halving cycle—2009 to 2012—Bitcoin went from $0 and closed slightly above $25. The second and third Epoch which introduces the result of the 1st to 2nd and the 2nd to 3rd halving sent Bitcoin up by 20x. For the 3rd to 4th halving, Bitcoin could follow the same pattern and surge 20x in the near term, with a potential to surge even higher in the years ahead, should history repeat itself, Bitcoin could hit $300,000 this year.

Although prices are usually slashed into half, and lost to the dip. This would then mean that a close at $200,000 could be recorded.

“With the first cycle in perspective it becomes clear we are not a declining return or lengthening time frame. Somewhere between 200k and 400k looks reasonable and unrealistic.”  One Bitcoiner explains.

Analysts’ have taken this to mean that entering the market at this point is still considered to be very early. Meanwhile, there’s still worry about the bull market peaking for a moment, before returning for the second half of the bull run. The analysis presented by Ki-Young Ju explains that Bitcoin will need time to fill up the demand and supply room.

“I think BTC would take some time to get another leg up in terms of demand/supply.” He opined.

Owing to the fact that spot exchanges are filled with Bitcoin holdings in USD, greater than BTC holdings in stablecoins.

“Too many BTC holdings in USD compared to stablecoin holdings on spot exchanges.

BTC market cap is too big to get another leg up by leveraging stablecoin market cap solely.” He added.