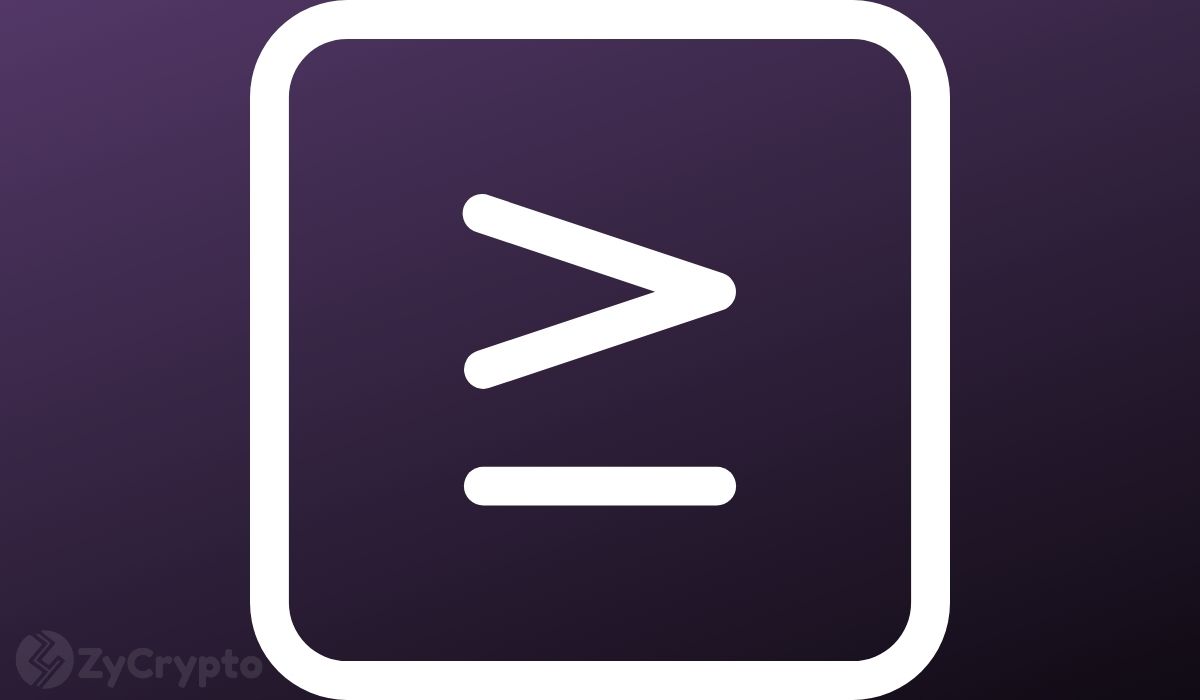 American billionaire investor and businessman Mark Cuban has mentioned he believes Ethereum is the “closest to a true currency” we have, further noting that his crypto portfolio contains about 30% Ethereum.

Appearing as a guest on a recent episode of the Delphi Podcast, the TV personality and owner of Dallas Mavericks expressed his excitement about the Ethereum blockchain majorly because of the existence of Smart Contracts and the fact that it is susceptible to improvement over time.

Smart contracts are self-executing programs on the Ethereum blockchain with the terms of an agreement between the parties involved directly written in the codes.

He further likened the evolution of Smart Contracts to the advent of the internet in the late ’90s and 2000s as they are revolutionizing how things are done today.

On Bitcoin, however, Cuban continues to hold the belief that it is more suited as a “store of value” rather than an actual currency. Notwithstanding this opinion, the media proprietor mentioned that he has 60% Bitcoin in his portfolio—a portion double the amount of Ethereum he claims he has. He further noted that 10% of his portfolio contains “the rest” without stating what assets they are.

According to Cuban, Bitcoin can be compared to gold, but is “a better alternative to gold which is phenomenal.” He noted further, “It’s taking money away from gold and it’s going to continue. And that’s why I own Bitcoin, but that’s one thing, that’s not really where it compares to the internet.”

Cuban may have been more involved in cryptocurrencies before now than he made the public believe, as he revealed in a tweet three months ago that he still has “crypto from the early days of coinbase” and has never sold anything.

Recall that the billionaire investor called Bitcoin a “bubble” three years ago.

He further mentioned sometime in 2019 that he’d rather have bananas than Bitcoin because at least he can eat bananas.

Earlier that year, he criticised Facebook’s Libra outline, calling it “a big mistake.”

Nonetheless, the billionaire’s opinion on cryptocurrencies has over the years evolved, with him mentioning that he buys crypto assets for fun and “to learn” among other reasons.

Apart from Mark Cuban, other notable billionaires have aired their opinions on BTC and cryptocurrencies in general with American businessman Sam Zell saying he’s “skeptical” about it all and founder of Ichan Enterprises, Carl Ichan, calling Bitcoin and other cryptocurrencies “ridiculous”.

Amidst the sharp criticisms and irresolutions, others like Elon Musk, the Winklevoss twins, Mike Novogratz, et al. have shown steadfast support for virtual assets.

These opinions by such notable businessmen are capable of influencing how others view digital assets which would, in turn, go a long way in determining whether they’re here to stay or will fade away with time.

As at the time of writing, Bitcoin and Ethereum are faring quite well, trading at $59k and $2k respectively.