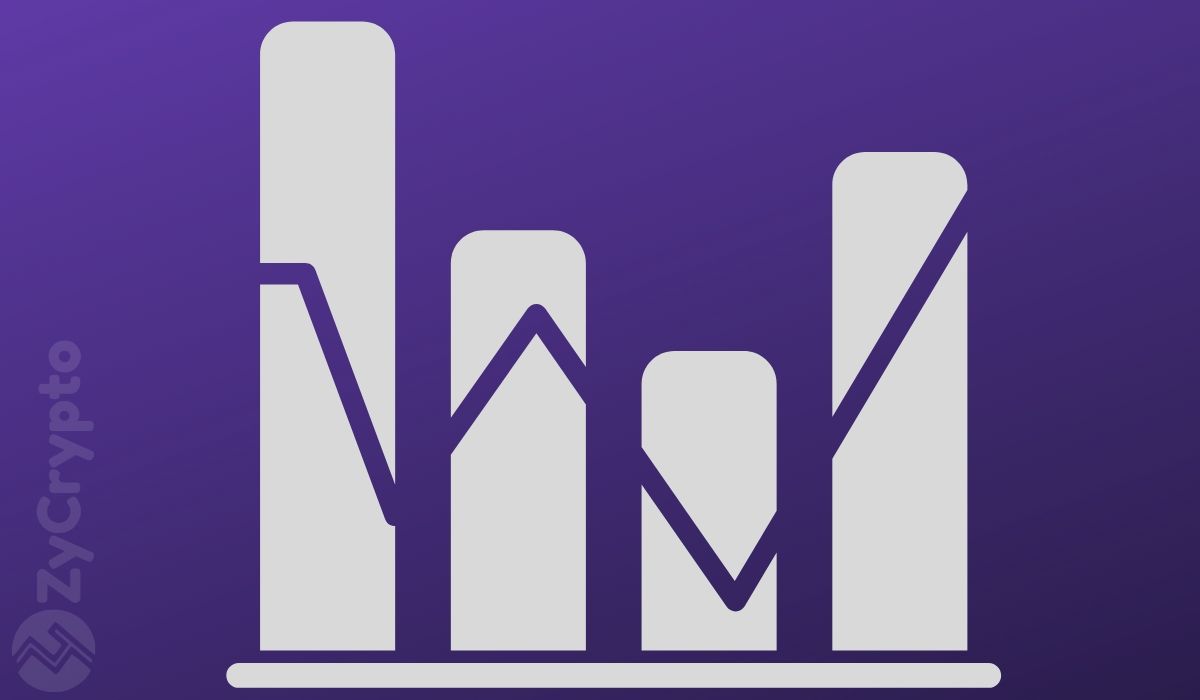 Bitcoin has seen two days of wild action after Wednesday’s bull fakeout where the price was pushed up to $7,750 within one hour. The digital asset traded sideways for a few hours before crashing back down to where it was previous to the bull move. It was a ‘Bart Simpson’ pattern, a very common one in the cryptocurrency market whereby a digital asset moves violently in one direction before moving into the opposite direction moments later.

Currently, Bitcoin is trading at around $7,400 as the bulls are still trying to set that daily higher low compared to $6,515. The higher low will only be confirmed after the 4-hour chart shifts into an uptrend. For that, the bulls need to break above $7,750 right now.

According to Mike McGlone, a renowned technical analyst at Bloomberg Intelligence, Bitcoin finding $10,000 is just a matter of time. McGlone cites adoption as the main cause of this and states that the limited supply of Bitcoin will be a big factor in the price of the digital asset.

“For Bitcoin, we see $6,500 as good support and $10,000 as initial resistance in 2020. Our view on the Bitcoin price is similar to that of gold, expecting that both the old and new quasi-currency stores-of-value will continue appreciating. Unique and with limited supply, Bitcoin is winning the mass-adoption and market-depth race among crypto assets.“

$6,500 is the latest support level for Bitcoin, however, it’s not solid support just until the bulls are able to confirm a daily uptrend.

The shorter timeframes are clearly still in favor of the bears, however, it’s always important to look at the bigger picture. While the weekly chart is not necessarily great for the bulls, the monthly and yearly charts are.

The monthly chart, just like the daily, is currently waiting for a higher low to be set. The last low of the uptrend is all the way down at $3,156 but the bulls have been unable to confirm a higher low. They need to first set a weekly uptrend in order to confirm that higher low which could be $6,515. The monthly EMAs are still bullishly crossed and the RSI is around the midpoint.