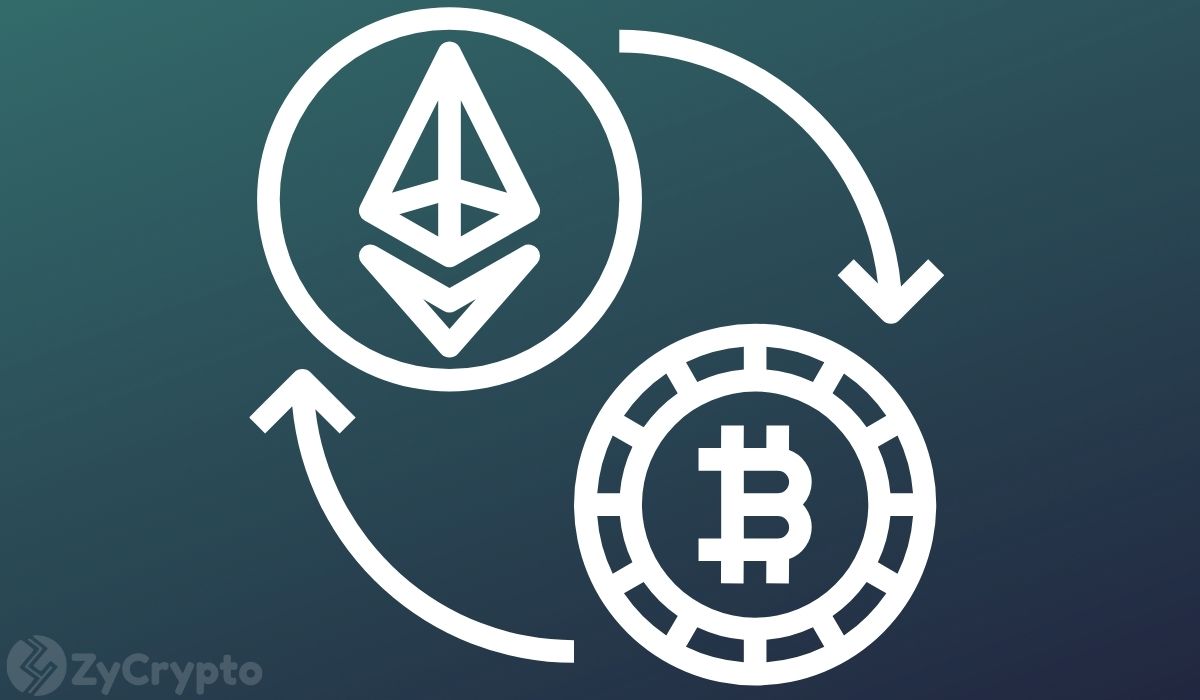 On Wednesday, the Fed raised a rare half percentage point interest rate as it races to shrink its $9 trillion asset portfolio.

The move which was announced by Fed’s chairperson Jerome Powell after a two-day policy meeting is the latest and one of the most aggressive Fed tightening of monetary policy in decades and is aimed at reducing the adverse effects of an economic stimulus that greatly led to ballooning inflation.

“Inflation is much too high and we understand the hardships it is causing” Powell was quoted saying during the news conference Wednesday, “We’re moving expeditiously to bring it down”.

Powell, who promised a “soft or softish” landing further noted that they intended to raise rates in the next couple of meetings stating that the economy was strong and positioned to handle a tighter monetary policy.

Albeit causing ripples for the past few days leading to Bitcoin falling below $38,000 with traders opting to take some profits ahead of the Fed meeting, today’s announcement also catapulted crypto prices.

Two hours after the meeting, major coins experienced an uplift with Bitcoin surging over 5.8% to $39,784. Ethereum also grew by over 6% to trade at $2,957 with most altcoins surging by over 10%.

Although Santiment warned that it was early to speculate which direction price could head, historically, a falling wedge pattern is often followed by a bullish trend once price breaks out in the north of that tight squeeze.

“Once the star aligns (meaning the majority of participants start showing the same behavior) the important price action will follow shortly,” Santiment wrote in a weekly blog.

As of reporting, this trend seems to have picked up quite well with BTC rising to tap the upper boundary of the wedge.

The firm further pointed out some on-chain discrepancies, especially on the behavior of “daily active addresses” on both BTC and ETH asking traders to be on the lookout as something was brewing. It shared a chart showing contrast in how there was a massive spike in ETH network activity or a “massive spike of hope” despite Bitcoin’s chart showing minimal activity.

As per the firm, that hope was dangerous as it had now brought immense uneasiness to those who had bought then. That, in addition to BTC’s low network activity, would guarantee a price decline in 95% of the cases according to Santiment. However, “If that happens, we could see the final capitulation, which is a healthy sign,” the firm wrote.