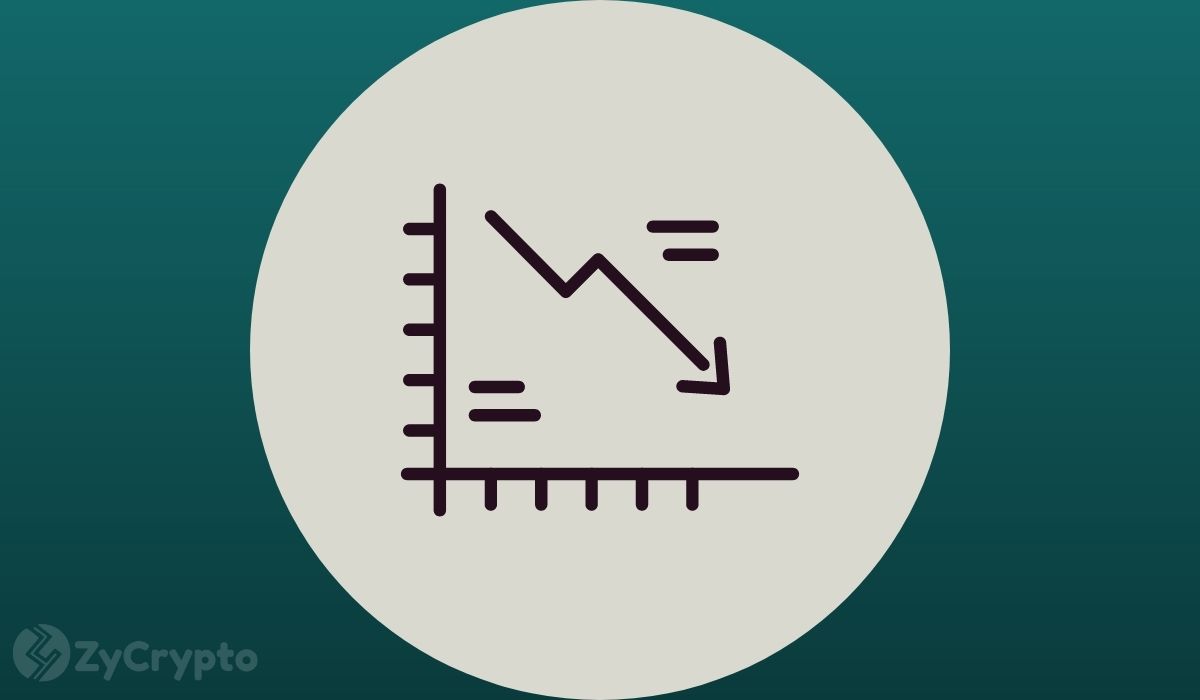 The crypto market in recent months has become increasingly sensitive to rate hikes by the Fed. This week’s expectations of even more aggressive rate hikes have seen several altcoins slip considerably in the past 48 hours.

The crypto markets have continued to struggle in 2022 in contrast to the strong bullish momentum across the market in Q4 of 2021. Several assets remain a long way off peaks formed in 2021 as the nascent market increasingly moves in tandem with the stock markets.

At the time of writing, many of these assets appear to have recouped some of their earlier losses. CoinMarketCap data shows that Solana is now down 2.26% in the last 24 hours, SAND and MANA are down about 4% now, while AXS is down about 3%.

Other crypto assets affected include AVAX, XRP, DOT, and NEAR. While most of the tokens mentioned above are averaging about 5% price drops, ApeCoin and NEAR are posting huge losses of about 25% in the last 7 days. ApeCoin’s crash comes within hours of the Otherdeed NFT launch that saw the creators of the token rake in about $300 million.

Bitcoin And Ethereum Continue To Falter

The two biggest cryptocurrencies by market cap have also not been immune to the general price corrections. However, both assets have posted more modest losses than the broader market, with Ethereum down 2.14% in the last 24 hours and Bitcoin down 1.59% within the same period.

Bitcoin continues to trade around the $37k to $38k support as several analysts, including Peter Brandt and BitMEX’s Arthur Hayes, predict an impending market crash. Brandt has pointed out that Bitcoin is repeating its 2018 crash pattern. On the other hand, Hayes says the crash would be the result of the correlation of the asset with the Nasdaq as the market becomes increasingly risk-off.

According to Hayes, Bitcoin could drop as low as $30k and Ethereum as low as $2k. However, as per the BitMEX executive’s predictions, altcoins will take the worse hit, dropping 75 to 90%. It is not all negative, though, as Hayes also expects the crash to be followed by a bull run that would see Bitcoin move to $1 million by the end of the decade.