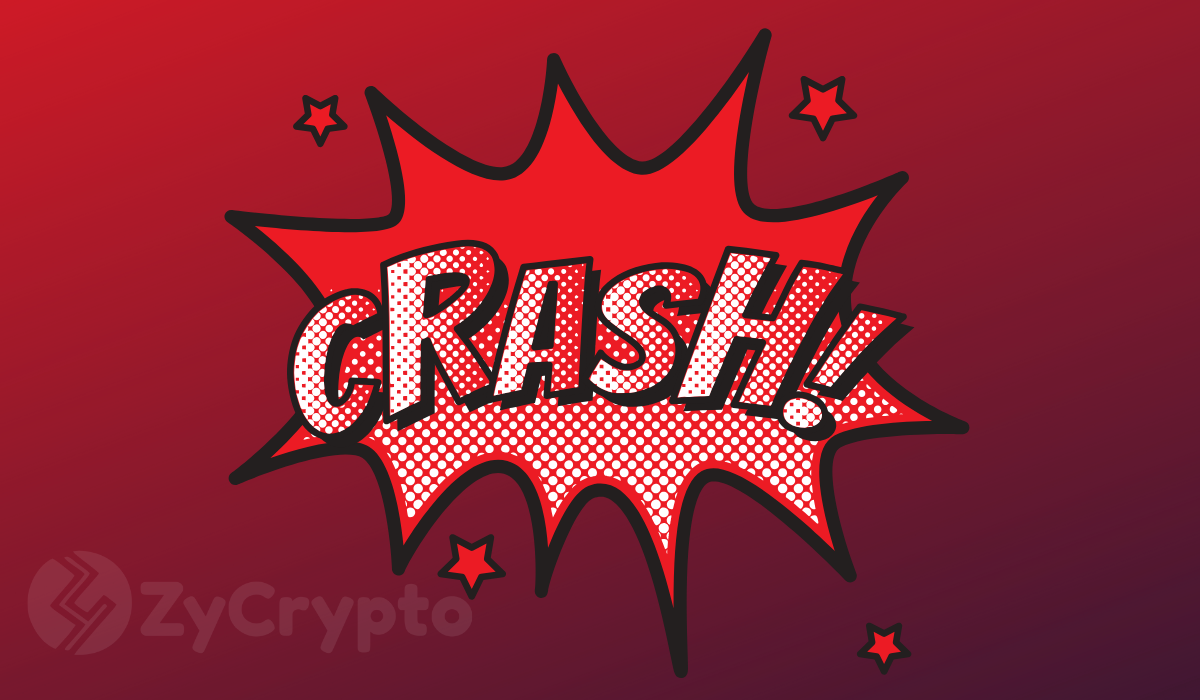 In the past few days, cryptocurrency prices have made considerable gains which have led everyone to believe the bull run market has resumed. The pacesetter, bitcoin, have also been seen to have broken the resistance level of $10,000.

However, in the past 24 hours, the market is noticed to have taken a sudden turnaround with top cryptos recording double-digit losses.

Though this is expected to happen as the crypto space longs for a correction after many days of Incredible gains at top speed, it seems no one expected it would be of this magnitude.

Bitcoin (BTC) which have taken a hit, losing about 20% of its gains from a recent high, seems to be on its way to test the $10k price level once again to see if the price will find support.

What If Support Fails, What Next?

Analysts believe that if bitcoin’s price fails to find support at the $10,000 mark, it may be slumping further down to $7k, shedding another $3,000.

Before the surge, when bitcoin’s price was below $10K, Mike Novogratz, CEO, and founder of Galaxy Digital had mentioned that he believes bitcoin will consolidate between $7k to $10k.

Although we’ve seen price break above his predicted levels, current events may lead to the cryptocurrency, bitcoin, testing these levels again.

It’s NO Bear Market, But a Pullback

Alex Saunders ‘only those who see recent market price shed as a bear market’. In a recent tweet, Saunders said;

That 20% pullback that took a few minutes today is referred to as a bear market in the text books! Never a dull day in #Crypto 📈😀🚀

Despite the drop in prices, Dan Hedl, former Uber employee believes bitcoin is set for a bull run, stating his reasons.

Bitcoin is perfectly positioned for a massive bull run: