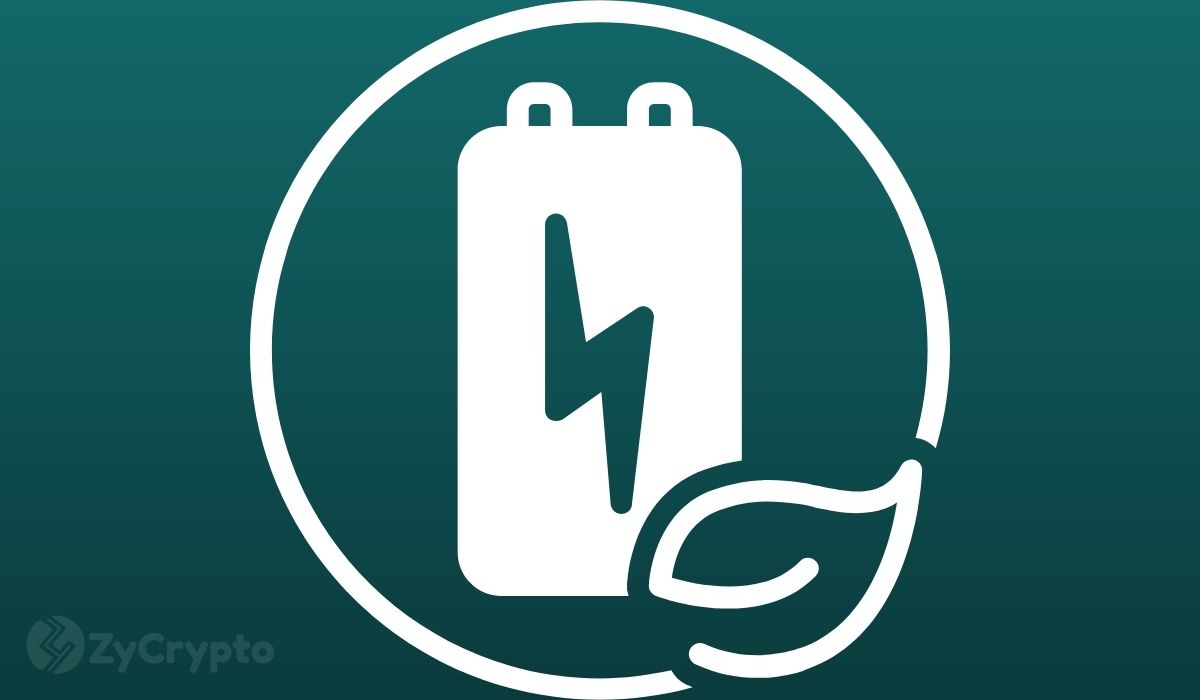 Cathie Wood, the founder, and CEO of Ark Invest has tossed her viewpoint over Bitcoin’s mining energy consumption, citing it as a minor setback to the asset’s path in the future. She further stated that although the energy problem is a major concern, it is temporary.

“It’s healthier to disperse that mining, and a lot of that is coming toward the U.S. using renewables,” she said.

Speaking to CNBC, although she acknowledged China’s crackdown on crypto miners and traders played a significant role in dwindling Bitcoin’s price, she hinted at remaining bullish in the belief that Bitcoin’s price would make an extraordinary comeback soon.

Earlier last month, Elon Musk revealed Tesla would resume accepting payments in Bitcoin once green energy usage by miners reaches 50%. Although this remark was taken as a major trigger to Bitcoin descent, it hints that there is an expectation to reduce BTC’s energy consumption.

During the interview, Cathie re-asserted her confidence in the future growth of Bitcoin as more serious institutions and investors with had great and determined leaders had already invested in the asset.

Her energy consumption sentiments come amidst this week’s ongoing unlocking of GBTC shares with Ark Invest being a key investor in the Grayscale bitcoin program.

The investment company currently holds a 1.25% stake with ownership of 8,685,452 shares which translates to $258,913,324, making it the largest shareholder according to an investor sheet provided by CNN business.

J.PMorgan had earlier predicted that the ongoing unlocking of GBTC shares could see institutional investors pull out their investments pushing Bitcoin’s valuation lower.

During the unlocking, FNY Investment, an institution currently holding some GBTC shares has reportedly reduced its holding by selling off some of its shares from 2,600- 750 shares while increasing its position in Grayscale’s Ethereum Classic Trust from 0 to 20 as per the latest 13F SEC filing report.

Cathie’s energy remarks leave investors guessing if Ark Invest and other investors will take a turn in selling its GBTC shares as predicted by JPMorgan which believes that investors would be willing to buy back at $23,000 as BTC’s “fair price”.