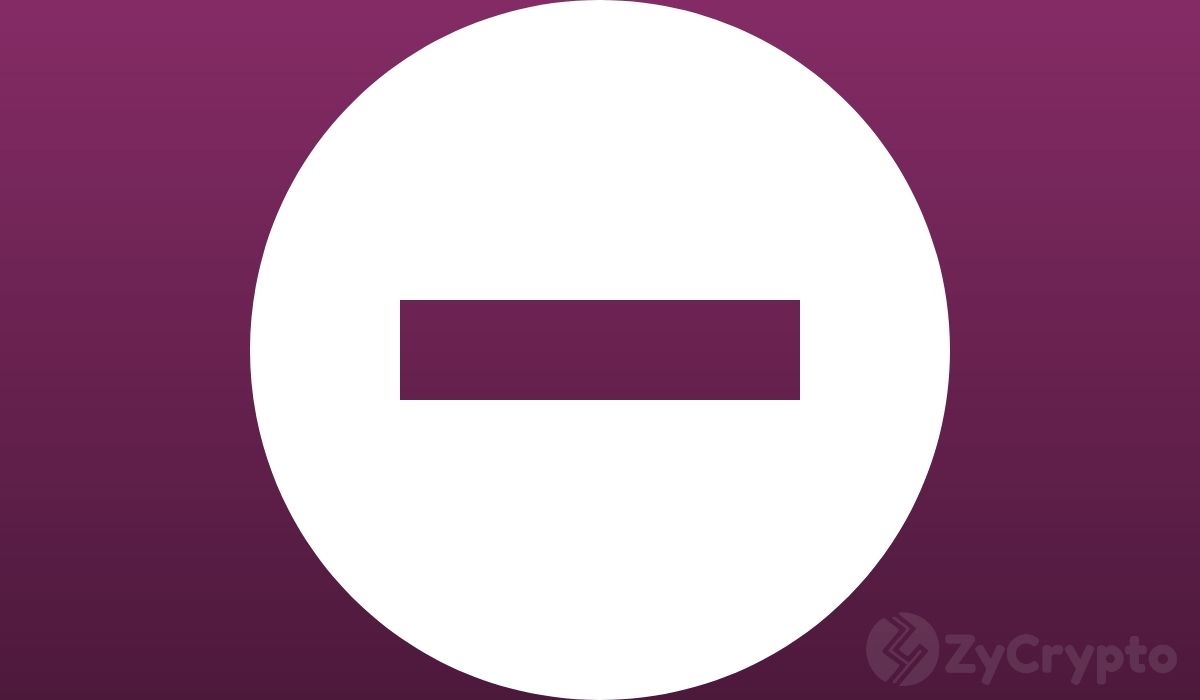 Bitcoin stands to attract more investments from British Banks and citizens following an announcement by the Bank of England which is considering implementing a negative interest rate.

In a bid to stimulate its economy from the adverse effects of coronavirus and the impending Brexit event, the Bank of England hopes to encourage more spending.

Negative interest rates affect bank profitability as banks are charged to store cash and in turn transfer the costs to depositors holding cash in bank accounts.

According to the Monetary Policy Committee’s (MPC) September report, the Bank of England and the Prudential Regulation Authority will collaborate on the feasibility considerations of a negative Bank Rate in Q4 2020.

The Bank of England, which is responsible for setting monetary policy to meet the government’s inflation goals is currently targeting to maintain it at 2%. However the with the Bank Rate at already 0.1%, there’s little room to maneuver for additional monetary policy if Britain’s economy is expected to grow any further.

In its August’s report, the MPC had discussed the effectiveness of negative rates, in light of the decline in global equilibrium interest rates over a number of years.

“Subsequently, the MPC had been briefed on the Bank of England’s plans to explore how a negative Bank Rate could be implemented effectively, should the outlook for inflation and output warrant it at some point during this period of low equilibrium rates.”

The Bitcoin community sees this as another incentive for people to adopt cryptocurrencies as a store of value, to escape governments’ fiat currency manipulation tactics.

“The Bank of England is considering implementing negative rates, soon the big money crowd will have nowhere left to hide their mountains of wealth. Gold stocks and #bitcoin are all going to soar.”

Is Bitcoin Ready for Increased Adoption?

Bitcoin adoption has soared in 2020, as more people consider it a better store of value compared to fiat money, especially after high inflation being caused by coronavirus fiscal measures.

However, Bitcoin has several complexities that may seem foreign to average investors who may opt for other SOVs like precious metals or stocks. Additionally, Bitcoin has spent the last six months recovering from the March crash with repeated cases of high price swings.

The latest and most unlikely Bitcoin whale MicroStrategy’s founder and CEO Michael Saylor nonetheless says that despite its low market cap and volatility, Bitcoin’s solid monetary policy makes it a valid hedge against inflation.

“This investment reflects our belief that Bitcoin, as the world’s most widely-adopted cryptocurrency, is a dependable store of value and an attractive investment asset with more long-term appreciation potential than holding cash.”