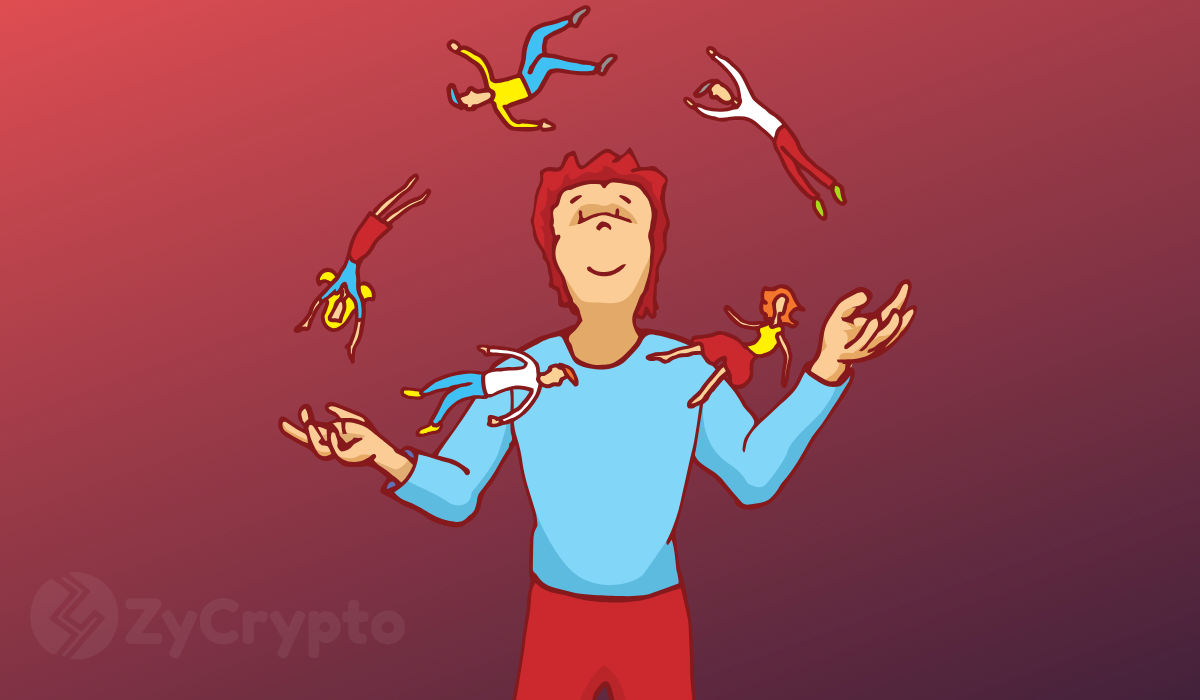 Bitcoin is back in the green zone after a dramatic dip on Sunday. After initially dropping from the $8,000 position on Saturday, the asset continued in its bearish trend to end the day on a low of $7,500.

This support position held well and Bitcoin was able to climb back above $7,600 almost immediately. Starting on Friday, Bitcoin has hit a high of $8,100 and a low of just above $7,500. The dramatic drop after a moderate surge shows the asset is not enjoying as much support as it has been over the last couple of weeks.

The bulls seem to be lacking in momentum and by failing to break current resistance positions, the bears are proving to have much more momentum during pullbacks. About a weeks ago, Bitcoin was trading above $8,500 and looking set to climb above $9,000.

The dramatic fall over the last couple of days is of much concern, signaling that the recent surge might have been fuelled by FOMO (Fear of Missing Out). With momentum dropping, investors are beginning to realize that this could turn out not being as huge a rally as previously predicted and as they draw out, demand drops and prices follow.

Today’s moderate bounce back has seen Bitcoin climb to $7,960 before failing to hit $8,000. If momentum continues to grow, the asset will look to climb above this and retest the $8,100 resistance position before pushing for its major resistance of $8,250. 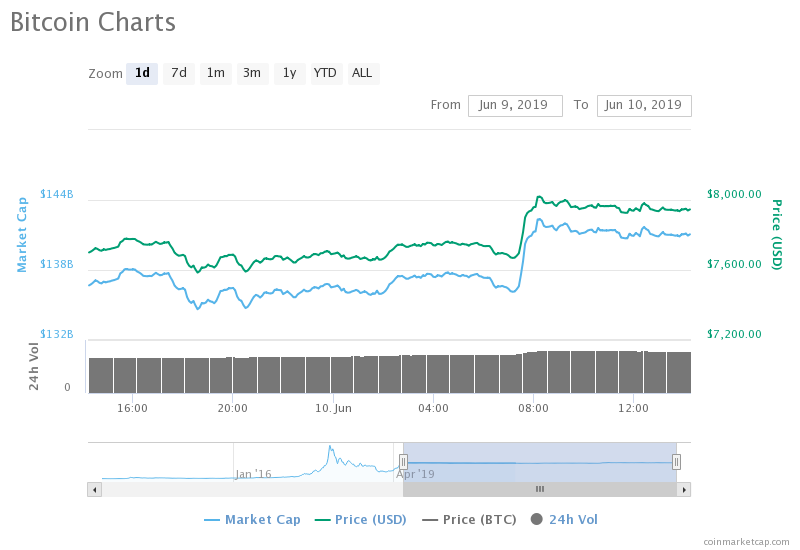 A Mix Of Red And Green For Altcoins

Around the market, altcoins are forging their own paths. While some altcoins like Litecoin are enjoying gains of up to 10%, others like Tron and XRP have dropped by nearly 3% in the last 24 hours. For most of the altcoins, the change, whether higher or lower, is marginal.

Ethereum, for example, has gained by less than 1% in the last 24 hours. The total market cap remains above $250 billion, proving the broader sentiment remains bullish.