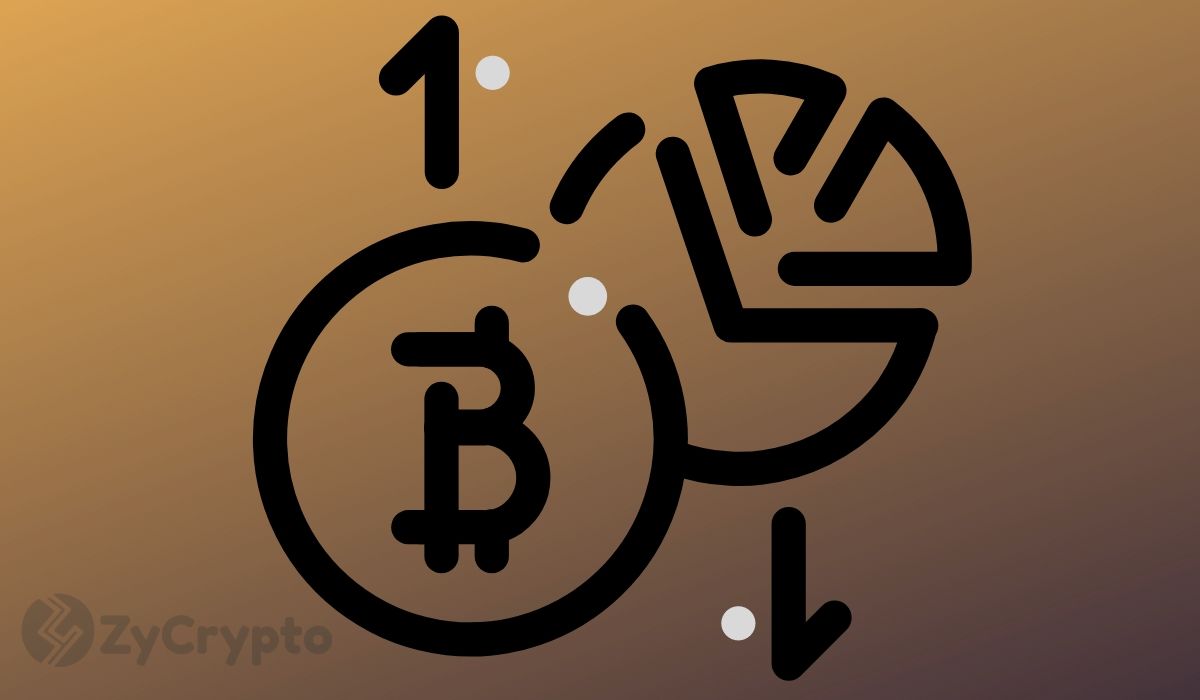 Bitcoin price has been hovering around $7,100 for two days now while volatility and trading volume remain really low. The daily chart is in a downtrend on most exchanges as the Equilibrium pattern broke bearish but there was no continuation.

The 4-hour chart has been quite erratic for the last few days with long upper and lower wicks. It is quite unreliable right now although it is close to confirming an uptrend for the bulls. Unfortunately, Bitcoin’s price has been rejected from the 12-period EMA around 7 times now and it’s currently trying to break above it again.

Despite Bitcoin’s low volatility and price, long positions on Bitfinex have been increasing significantly for the past 5 weeks. There has been a 77% increase in long positions while short positions have remained pretty much the same.

There are mainly only two possibilities. According to many analysts, the fact that long positions are so high while Bitcoin’s price continues to tank, a long squeeze seems inevitable.

A long squeeze happens when traders’ positions are automatically closed due to reaching the liquidation limits. In essence, traders will be forced to sell Bitcoin, driving the price down even further. However, a long squeeze will only occur if the bears are able to bring BTC price down enough to trigger it.

The second stance is that having so many long positions open while Bitcoin is not going up, means traders and investors are really confident in Bitcoin and they are willing to open long positions while in a downtrend. This is certainly a realistic stance since short positions are not increasing whatsoever.

The overall sentiment also remains positive as Bitcoin’s halving is getting closer and closer, only 150 days now. Historically, halvings have been extremely beneficial for Bitcoin’s price although not always immediately after or before the event.

Additionally, the interest in Bitcoin hasn’t really changed much for the past 3 months even though the price has dropped from $10,370 down to $7,100.