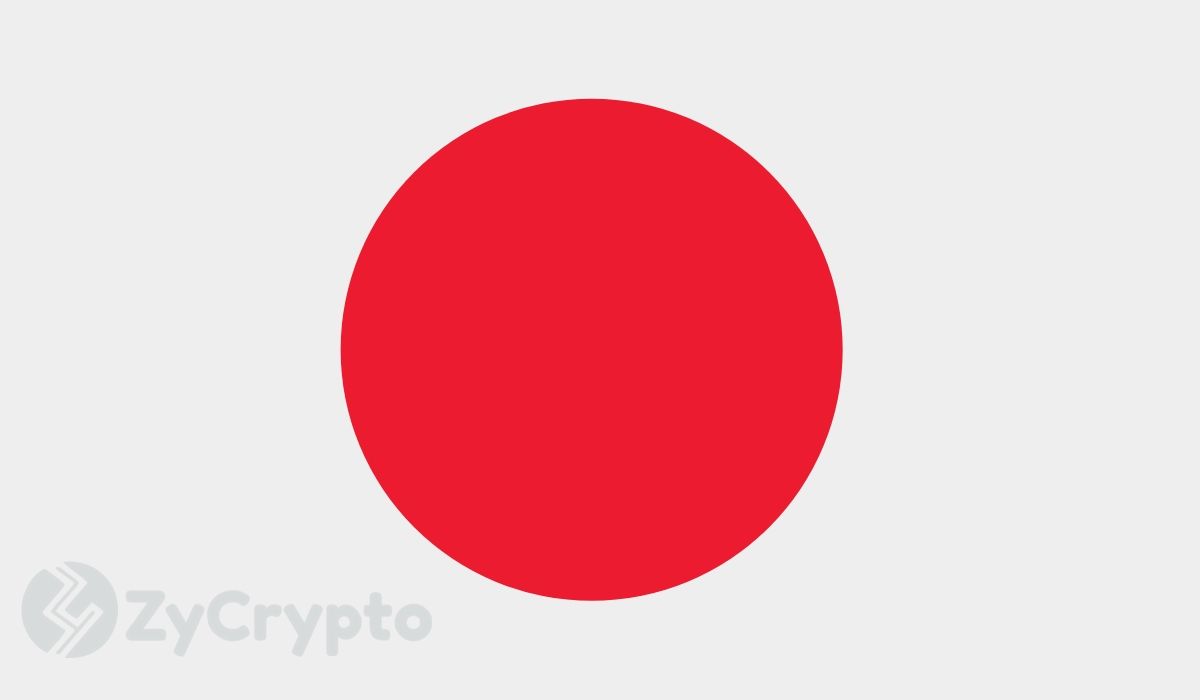 Japan, has been a major factor, for Asian dominance in the cryptocurrency world. Cryptocurrency in Japan seems to have evolved massively and the country looks set to overcome all the negatives of digital currencies to utilize the many great qualities of cryptocurrencies.

Japan’s acceptance of cryptocurrency, has led to 21 crypto exchanges being registered and fully functioning in the country, serving the crypto needs of investors. These exchanges, however, have been argued to be less safe as compared to crypto exchanges in other continents but still don’t take away the fact that Japan is ‘Knee-deep’ in bed with cryptocurrency and thus partnership can only get better with time.

According to experts and reports, Japan is still lacking behind in terms of crypto adoption, despite its influence on the crypto market. A survey this year proved that just 33% of the country’s 127 million population is receptive to cryptocurrency. A recent report has now added to the long-standing notion, which depicted the data of monthly holdings on Japanese crypto exchanges since December last year.

The report of the survey, which was made public by crypto pioneer and expert, Nic Carter on social media, showed that Japanese crypto exchanges hold almost $1.2 billion worth of assets in Bitcoin alone, making up for about 55% of the entire holdings.

Even though Bitcoin is still the biggest and most preferred coin in the crypto market, this number is off the charts, when compared to assets holding by crypto exchanges in the U.S. For example, during last year, Ethereum alone, constituted 20% of assets holdings in exchanges in the U.S. This was still in a market dominated by Bitcoin, with fierce rival from XRP, Tron, Litecoin, Bitcoin Cash and a host of other digital coins.

A post on twitter by Nic Carter also highlighted the inconsistency in the number of reported users and actual active users on these Japanese crypto exchanges. Almost 1.1 million user accounts were found to be void, without any action or transaction history.

From the figures in the survey, it can be argued that there are only 2 million Japanese on cryptocurrency exchanges in Japan. With a population of 127 million, this figure only made up 1.5%. XRP, followed Bitcoin, with a 30% holding and a 68% dominance among altcoins in holding.

The survey also revealed that the amount of Bitcoin and BCH holdings dropped in the first and second quarter of the year, but recovered during mid-July. Litecoin saw an increase in trading during its halving event, whiles other coins such as Ethereum and Mona, saw greens in trading but still didn’t constitute any significant percentage of holdings.

Japan may be a world force in terms of trading and a powerhouse in the crypto industry. However, the ratio of its general population to that of cryptocurrency users and investors will still bring the rate of mass adoption in the country to question.