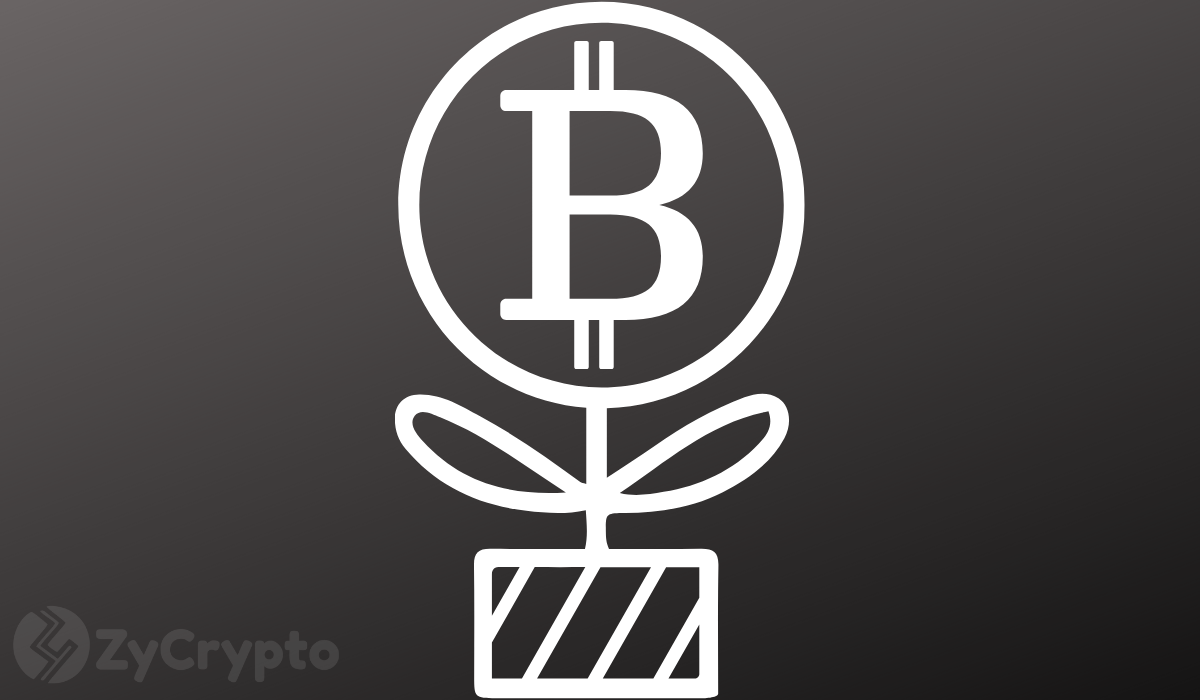 Miami unveiled the cryptocurrency version of the Wall Street bull ahead of the launch of the Bitcoin Conference 2022. While this cements its position as one of the leading crypto cities, cryptocurrency adoption has been surging for the last 12 months.

The Surge In Miami

Miami’s crypto scene is one of the fastest-growing in the world with an exclusive club forming around users of the new asset class. More businesses in the city are opening their doors to customers wishing to pay for goods and services with cryptocurrencies.

“I think it’s a cutting edge thing. I think it’s different,” said Brice Jones, CEO of Freehold Hospitality. “Just like 10 years ago when someone will pay with a black Amex card.” He added that it was catchy and even bartenders are accepting digital assets as payment for their services.

Asides from paying for drinks and meals, there is a growing trend of individuals paying for expensive things with Bitcoin like luxury yachts and homes. Bob Denison, a yacht seller, chronicled the spike in such purchases and noted that the demographic involved were younger millennials that are daring and have a high-risk appetite.

CNBC tracked another sector of the booming ecosystem in Miami’s digital currency scene that did not involve the purchase of goods and services. Owning a particular cryptocurrency now serves as a ticket to exclusive events in the city like basketball, comedy shows, and networking events.

Pundits have noted the similarities between the burgeoning cryptocurrency scene and Silicon Valley at the turn of the millennium. According to them, the streak feels like “freshman year of college” with participants brimming with excitement over the novel technology.

Miami’s crypto growth was not an accident, rather, it was the interplay of several factors. Maimi’s mayor, Francis Suarez has been at the center of the drive and became one of the first mayors to be paid in Bitcoin.

The city laid down plans to begin paying its employees in Bitcoin and also announced that it will soon begin accepting taxes in cryptocurrencies. Perhaps, the launch of Miami Coin was the greatest signal of intent that put the city on the world map.

Playing host to the Bitcoin 2022 Conference, the event attracted Bitcoin thought leaders from around the world with thousands in attendance. It is widely believed that by hosting this event, the city would receive a jolt that would send adoption rates to the moon.