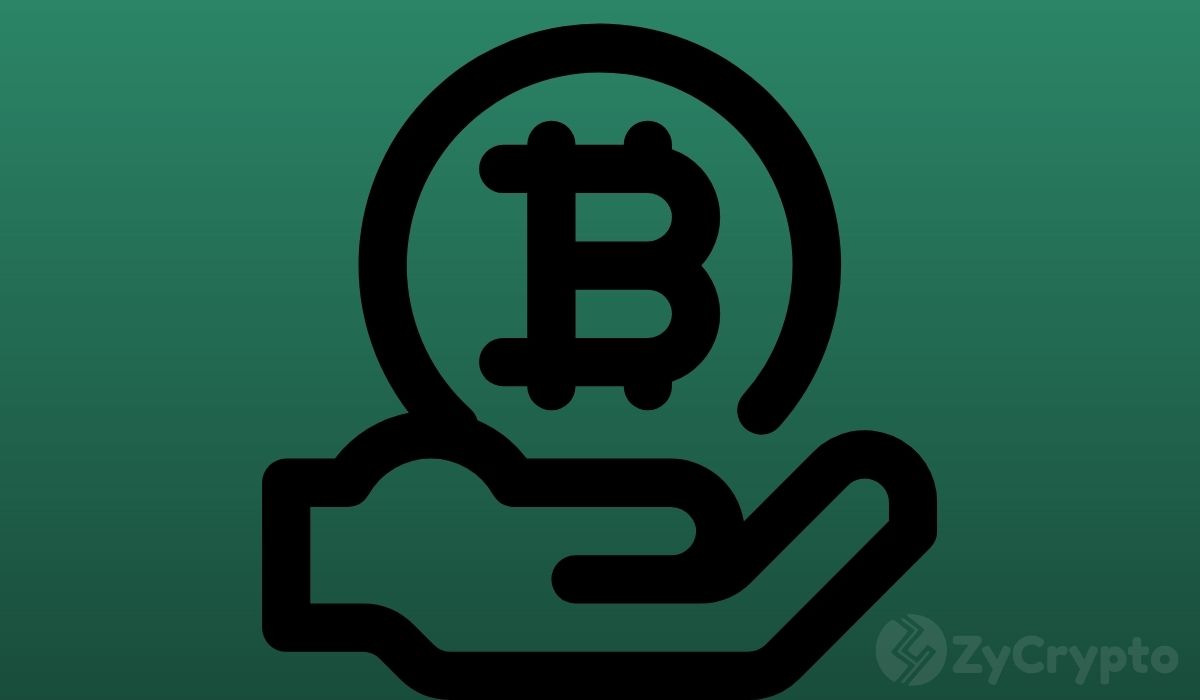 While some parts of the world are stifling the rise of Bitcoin, others are embracing it. The city of Miami is ready to set the tone for the future of Bitcoin, thanks to its current mayor’s pro-Bitcoin plans. Miami is making a major move to adopt Bitcoin, faster than any other leading U.S city, with several laid-out rules set to catapult Bitcoin to the center of the city.

Mayor Francis Suarez recently revealed that he is considering giving the residents of the State the option of receiving their salaries through Bitcoin or other cryptocurrencies. This is following his recent disclosure on the possibility that taxes and services might be paid through Bitcoin as well. The mayor has also shown interest in raising funds for his campaign reelection through Bitcoin.

Mayor Francis Suarez who happens to be the first Miami-born Mayor has been making rounds in the Bitcoin community after implementing and disclosing future plans to adopt Bitcoin as a city-dominating digital currency.

Suarez first revealed his plans to include a decent percentage of Miami’s treasury reserve into Bitcoin. Suarez who replied “definitely open to exploring it,” to a tweet from Morgan Creek’s Anthony Pompliano that reads “Retweet this if you would move to Miami if Mayor Francis Suarez put 1% of the city’s treasury reserves in bitcoin,” has expressed his interest in the leading digital asset on different occasions, saying he was “fascinated by the idea of Bitcoin.”

However, Suarez is not the only U.S government personality fascinated by Bitcoin. Cynthia Lummis, who is currently serving as the junior United States Senator from Wyoming seems to be miles ahead in the race for Bitcoin adoption in the State, as she has already reportedly allocated a certain percentage of Wyoming’s treasury to Bitcoin. In response, Suarez assures that he will follow in Wyoming’s footsteps going forward.

Prior to this, Lummis had revealed that parts of her plans as a newly elected senator, is to educate her colleagues on Bitcoin.

“I also plan to explain to my colleagues about bitcoin,” she said, adding that “I know there isn’t much known about bitcoin especially in Congress. So, I want to make sure everybody understands that this is a great store of value.”

She went on to explain why Bitcoin is to her, a promising store of value. “I was struck by how innovative bitcoin is with its decentralized public ledger and a fixed supply. Bitcoin to me has shown great promise and may rise as a viable alternative store of value to the U.S. dollar both on the institutional level and the personal level,” She said.