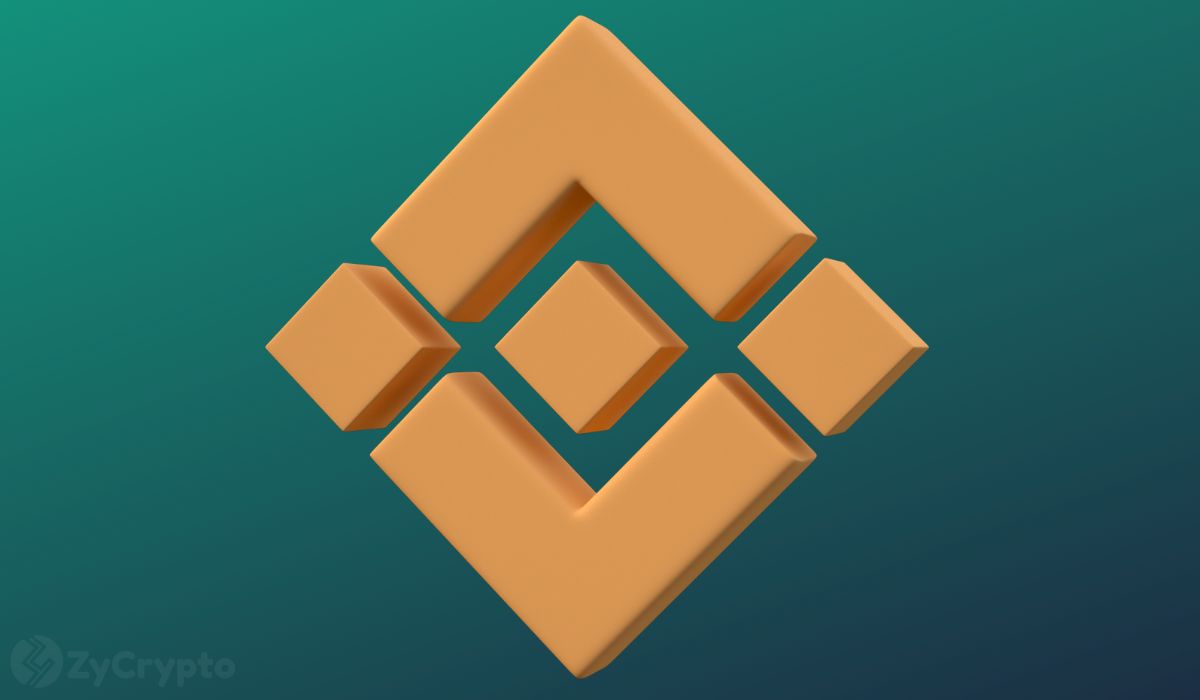 Troubled cryptocurrency exchange FTX received a glimmer of hope in the form of Binance signing a non-binding agreement to be acquired by the world’s largest crypto exchange Binance. However, this has left their future hanging in the balance.

CZ revealed the terms of the letter-of-intent (LOI) to include that Binance would fully acquire FTX.com. However, this would be after conducting full due diligence (DD) in the coming days, and Binance can pull out of the deal at any time.

“To protect users, we signed a non-binding LOI, intending to fully acquire FTX.com and help cover the liquidity crunch. We will be conducting a full DD in the coming days… Binance has the discretion to pull out from the deal at any time,” CZ wrote.

In a follow-up tweet, CZ highlighted the major lessons learned from FTX’s problems, including that market players should not use their tokens as collateral and should not borrow to run a crypto business but maintain large reserves.

FTX CEO Sam Bankman-Fried (SBF) confirmed the agreement in a tweet of his own, clarifying that the arrangement does not impact FTX.US and Binance.US. According to SBF, Binance would assist FTX in clearing out the liquidity shortage, backing all assets 1:1 to ensure no user’s investments are lost when the deal is complete.

FTT cratering amid the debacle

The current non-binding nature of the deal has raised concerns among crypto market players leading to massive volatility. This is especially as they are considering CZ to have been the one to have sparked the bank run on FTX when he announced that Binance would be liquidating its remaining holdings of FTT tokens in the coming months.

Ran Neuner, a CNBC crypto market analyst, told his over 600k Twitter community to remember that CZ can exit the FTX deal at any stage. He advised users to get funds off FTX for the time being, “just in case.”

The immediate casualty of the drama between Binance and FTX has been the native token of the latter’s ecosystem, FTT. FTT dropped around 73.1% in the last 72 hours, trading at about $3.35 at the time of writing, per data from CoinMarketCap.

Meanwhile, observers anticipate the matter to have even far more far-reaching effects on the crypto industry. According to a Reuters report, the saga could upend the entire crypto ecosystem.