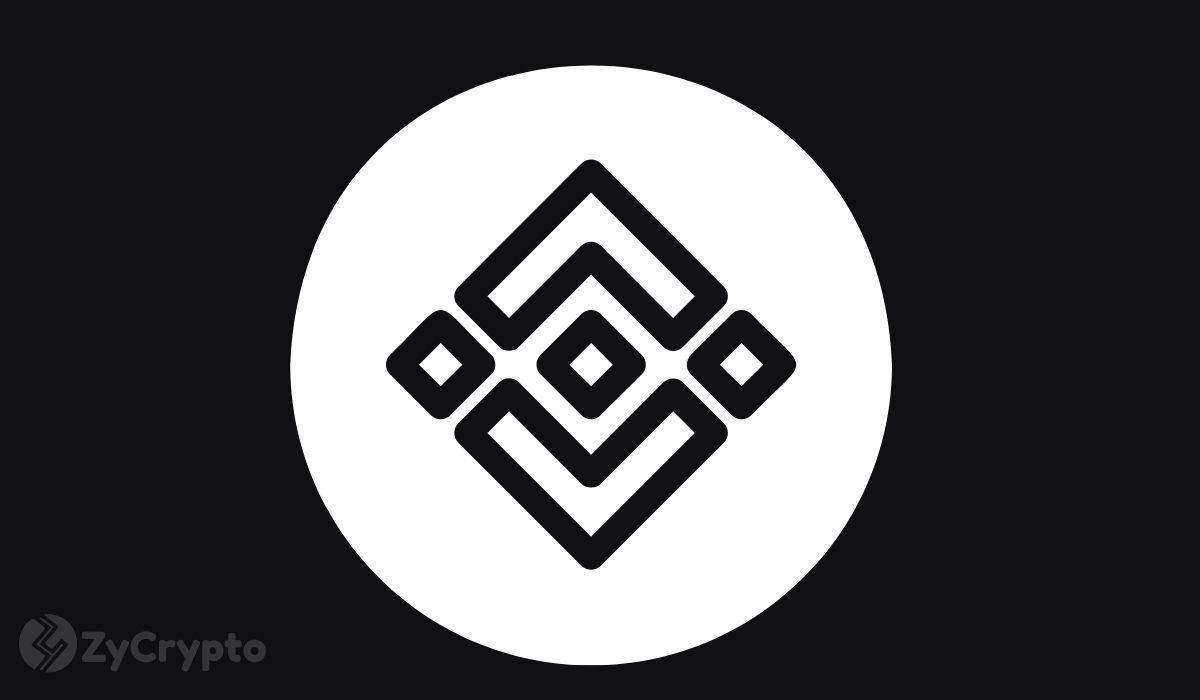 Binance has launched a global campaign to obtain licensing from local regulatory authorities including in Asia-Pacific, EMEA, and Latin America, according to the exchange’s CEO ChangPeng Zhao (CZ).

CZ said on Twitter that the exchange held an hour-long press conference to share the active steps it’s taking to build on compliant efforts with local financial regulators globally.

The key efforts include obtaining licensing at the grass-root level, work with regulators as more crypto regulations are introduced, and enhance its efforts towards ensuring KYC compliance.

According to CZ, the motivation behind this initiative is to allow the exchange to continue adapting to new regulations for the benefit of its customers.

Binance to obtain licenses and approvals

The first of the active steps involves the exchanges’ already launched campaign to be regulated in all jurisdictions with an existing or upcoming crypto-regulatory framework.

“We have commenced processes for licensing & approvals which is an existing legal framework for crypto exchanges. This includes on-going work across Asia-Pacific, EMEA, and Latin America. We will actively work with regulators as more crypto-specific frameworks are introduced.”

As the biggest cryptocurrency exchange in the world, Binance is more popular with retail traders and average crypto holders. Institutions prefer to use other similar services which are perceived as more regulated such as Coinbase or Gemini.

However, the approval of Binance in jurisdictions such as North America, Europe, and Latin America would open up its high liquidity advantages to institutional investors, and in turn, increase cryptocurrency adoption.

Regulatory authorities including the US SEC have forced crypto exchanges like Coinbase to comply with strict KYC procedures in an effort to flag illegal activities such as tax evasion, money laundering, and terrorism financing.

Binance, which has always enjoyed more freedom than other exchanges, now says that it is committed to increasing its vigilance in ensuring KYC compliance for its customers. As such, Binance said it will restrict daily withdrawal limits to 0.06 BTC worth around $2000 for accounts with basic KYC verification.

Additionally, Binance has increased its recently-implemented limit on leverage for its Binance Futures product which fell from 100 to 20 for accounts opened within the last 30 days.

“From July 27 we will extend the limit accounts opened within the past 60 days.”

The news follows the previous lengthy attack on the exchange by various financial watchdogs who have been calling out the exchange for operating inside their jurisdictions without authorization.

It also comes a day after Binance’s entity in the US Binance US was rumored to be carrying out early structuring changes in preparation of its new intentions to go public through an IPO.