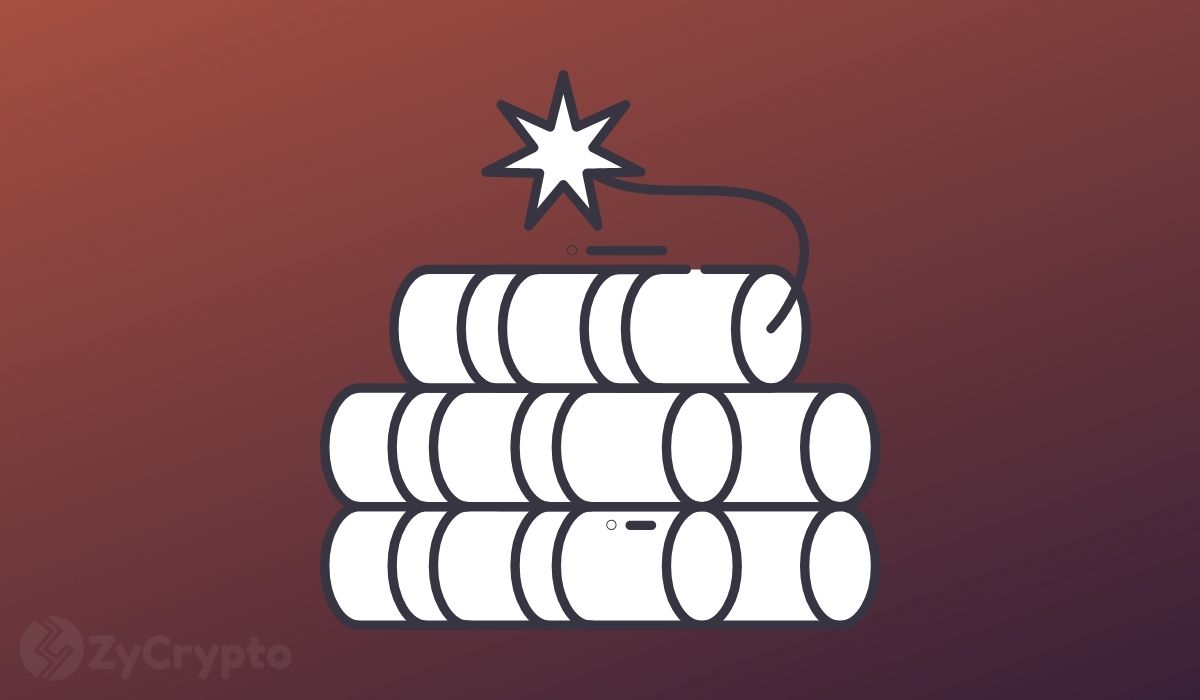 Binance CEO has finally responded to the rising hostility of its operations by various financial regulators, resulting in a direct effect on fund deposits from its customers with accounts in traditional financial institutions like Barclays.

In an open letter published on Binance.com, Changpeng Zhao, commonly known by his Twitter name ‘Binance CZ’ said that it’s only fair to explain the company’s regulatory compliance by taking into consideration its growth in only four years of operation.

CZ stated that contrary to what many regulators want to portray about the exchange, Binance cares about its customers and has gone to great lengths to help them keep their funds safe, and offers educational material about cryptocurrencies and crypto-investments.

CZ added that part of the company’s massive growth in only four years comes from the numerous decisions that Binance makes to protect its users’ interest and that is why customers prefer to use its services.

CZ said that to achieve its vision of increasing freedom and global inclusion for a better human society, the company believes that the earlier the crypto market becomes sufficiently regulated the better.

“I believe a well-developed legal and regulatory framework in the long term will be a solid foundation that truly makes crypto essential in everyone’s daily life.”

According to CZ, the concept of cryptocurrencies is similar to the invention of the car which later necessitated other developments such as traffic laws, traffic lights, and seatbelts.

“These are frameworks and laws we take for granted today that allow this powerful technology to be used widely and safely. Crypto is similar in the sense that it can be accessible for everyone but frameworks are required to prevent misuse and bad actors.”

Here, Binance is calling out regulators who seem to be taking the easy way by being hostile to cryptocurrencies, rather than working towards clarifying and building the first set of standards to support the growth of the cryptocurrency industry.

“And binance wants to be a positive contributor.”

In order to make cryptocurrency safe and sustainable for all, CZ said the level of uncertainty in crypto is normal in any new industry. So far, Binance declared that its commitments to its customers have transformed in the last four years of the firm’s operation into a learning curve.

Therefore, the exchange has taken some tangible steps to establish a good working environment with regulators, developers, and investors in the crypto market. These include growing the company’s compliance team by over 500% in one year, expanding its compliance partnerships with firms like CipherTrace, and working with regulators at the local level.

“We know that we are at the tipping point, along with the broader industry. These are just the initial steps.”