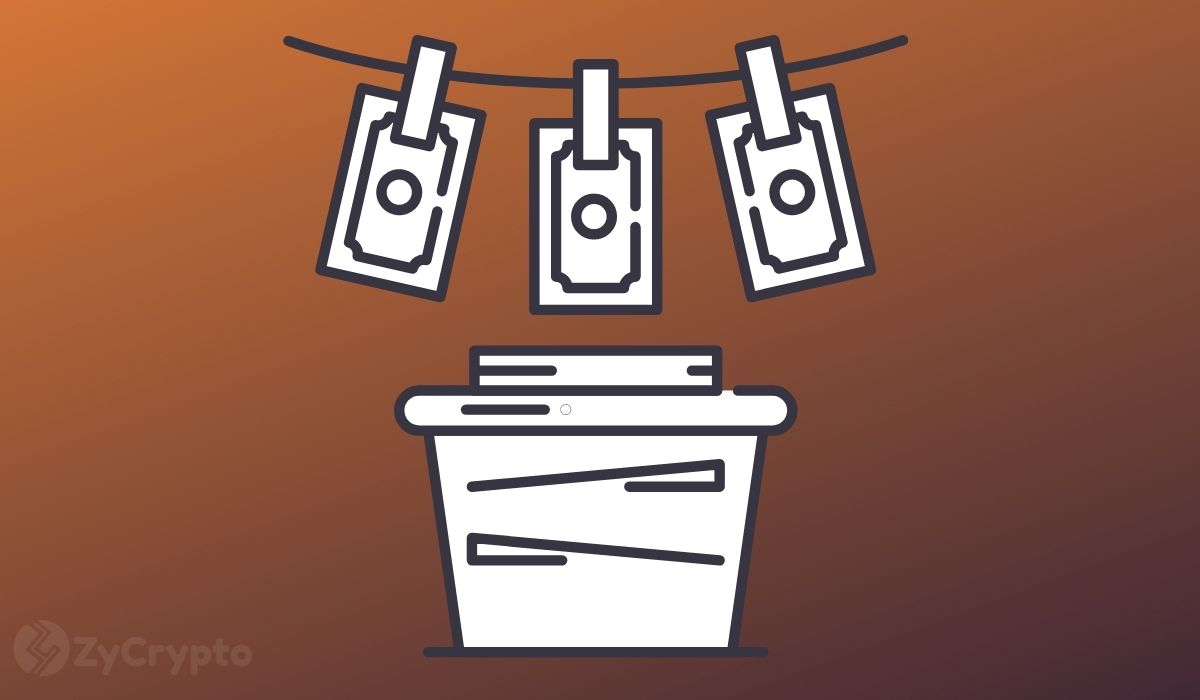 Binance crypto exchange is taking further steps in its attempts to take the edge off the increased regulatory scrutiny by hiring a former Inland Revenue Service (IRS) investigator and cybercrime guru to lead its anti-money laundering requirements.

In a Wednesday press release, Binance announced that Greg Monahan will be joining the exchange as the new global money laundering reporting officer (GMLRO).

Monahan brings 30 years of experience working for the United States Treasury as a key member of the IRS’s criminal investigation unit. During his tenure, he oversaw several cybercrimes, money laundering, terrorist, tax, and other related financial crime investigations.

Monahan will be taking over from Karen Leong, who has been holding the position since 2018. Leong will, however, remain at Binance as the Director of Compliance to further build stronger relationships with regulators and law enforcers globally.

“My efforts will be focused on expanding Binance’s international anti-money laundering and investigation programs, as well as strengthening the organization’s relationships with regulatory and law enforcement bodies worldwide,” Monaham stated.

Binance CEO Changpeng Zhao posited that the exchange has always aimed to safeguard users’ interests and is thus “expanding our capabilities to make Binance and the wider industry a safe place for all participants.”

Notably, this is not the first time Binance has welcomed an expert to lead its money laundering reporting efforts. In March, the industry’s largest crypto exchange by trading volume appointed former FATF executive secretary Rick McDonell and former Head of the Canadian delegation to the FATF Josee Nadeau as compliance and regulatory advisors. As an ex-government investigator, CZ says Monahan will “bring a wealth of AML and investigations experience to Binance”.

Most recently, the Dutch central bank has warned that the exchange is offering illegal services in the country. “Binance is providing crypto services in the Netherlands without the required legal registration,” the statement issued today said.

To ease regulatory concerns, Binance has widened its international compliance team and advisory board by 500%, Wednesday’s announcement indicated. Earlier in July, the Binance chief revealed that the team was looking to be licensed across the globe, and become more of a financial institution. He further said he was willing to step down as CEO if a person with a strong regulatory background was available to replace him.

The beleaguered exchange has also undertaken various steps to appease regulators such as cutting leverage to 20X, launching a tax reporting tool, delisting tokenized stocks, among others.