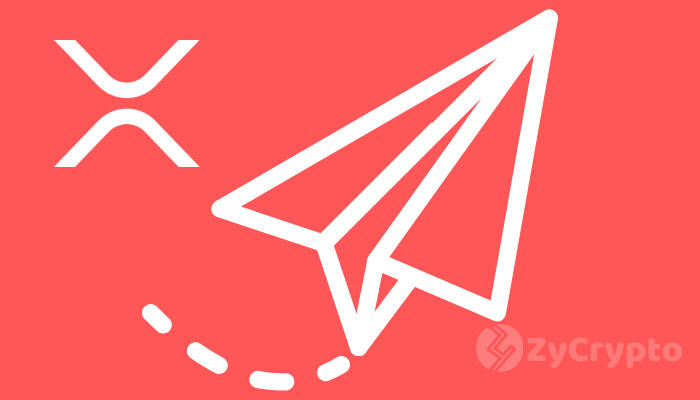 One of the largest cryptocurrency exchange, Binance has announced its intention to open trading on two pairs with XRP as a base token. The two pairs which would be added with Ripple XRP are Tron TRX and Zcoin XZC. The Ethereum trading market on Binance that groups the pair would be renamed to the ALTS with different base currencies.

Due to some unclear regulatory conditions of cryptocurrencies, banks find it difficult to use XRP. Binance CEO announced openly that assets whose developers or CEOs had supported Binance Blockchain Charity Foundation would be more favored.

“We will prioritize adding more pairs for the projects that have donated to our charity at this (even though (sic) we never mentioned this during our fundraising (sic) efforts),” he added.

Binance has been so committed to promoting blockchain and the crypto spare, this condition may be another way to stir the interest of other exchanges to promote blockchain through charity.

Ripple XRP seems to have won the favor of Binance to be used as the base currency.